Watch This, Do That: Black Panther 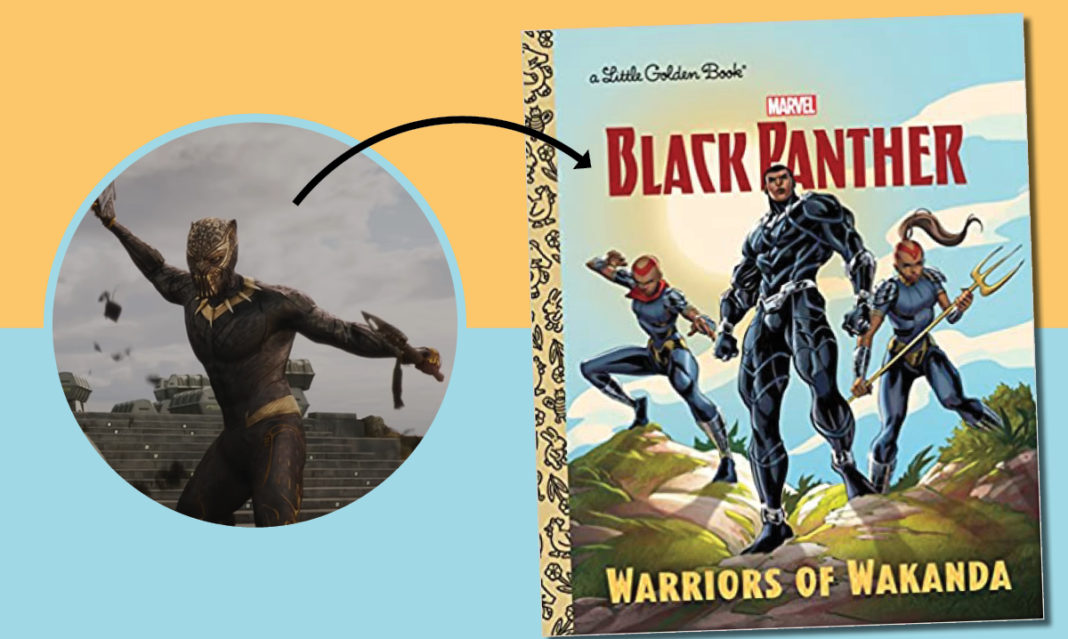 Black Panther is an origin story for a hero in the Marvel Universe who became a hero for mankind. Families resonated with the story because it showed both people of color and women in roles that hadn’t been highlighted in blockbuster movies before.

After the death of King T’Chaka, T’Challa rises to the post of King of Wakanda, a supposed African farming nation that is really a highly advanced country filled with technological advancements that aren’t seen in Western Civilization. It turns out that another heir, T’Challa’s American cousin, Erik, wants the throne in order to disperse the technology to the rest of the world. (Note to parents of younger kids, this movie is rated PG-13 for action violence.)

Black Panther is about family, nations and loyalty, and shows women in high-ranking roles in government, science and security. What to discuss with kids: 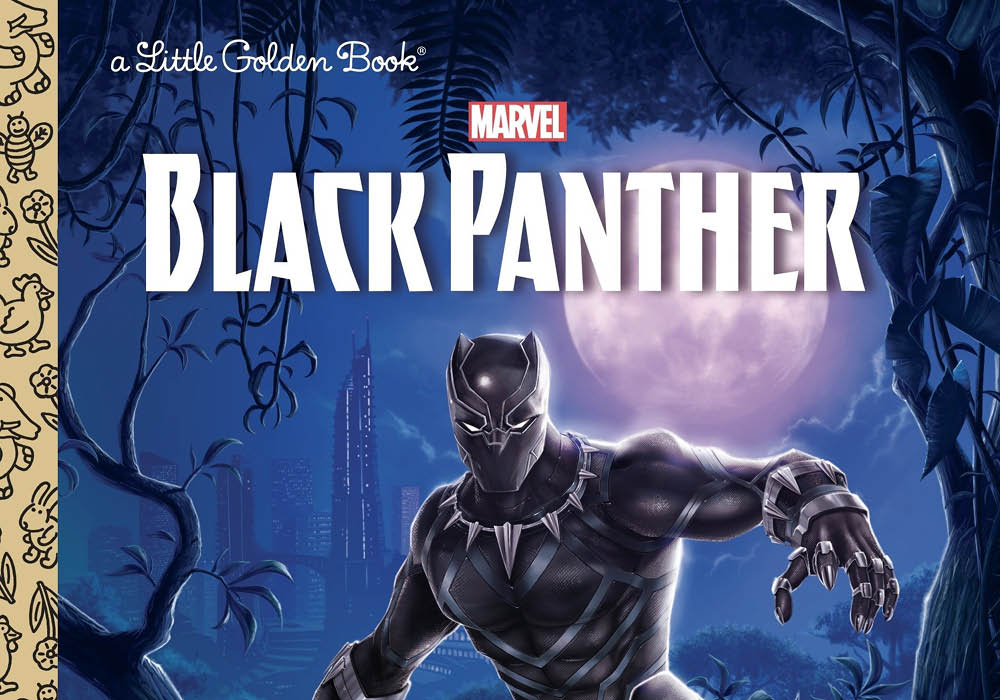 Brought to you by Grant & Eisenhofer P.A.
Read more