3 ways to reconnect with your inner child in March 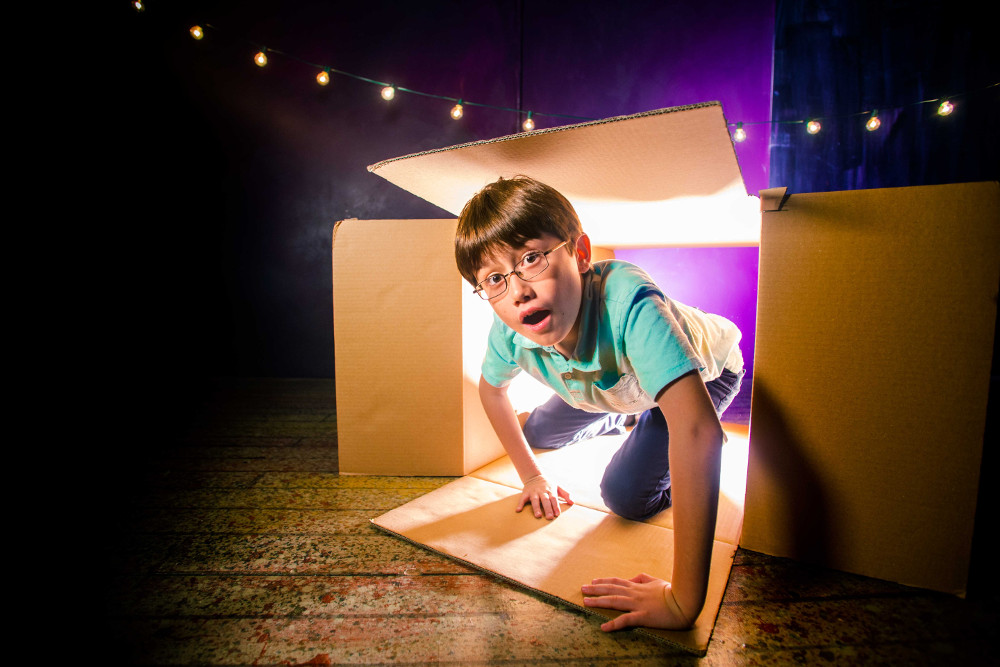 If you’ve felt a little too, well, grown up lately, we’ve got just the antidote for you. Three of ‘em, in fact! Here are a few absolutely awesome picks for snuggling up with your favorite little one, taking a trip down memory lane and celebrating the best of the very best season of life—childhood.

When one of the most beloved children’s picture books needs to be brought to life, few theater companies are more perfect for the task than Emerald City, what with their thoughtful—and magical—way of inviting the youngest audience members into the story. And with the tag line, “a bear, a button, a place to belong,” you just know the tale of Corduroy, Lisa, and a gigantic department store is in excellent paws. The stage adaptation of Don Freeman’s classic tale, best for ages 3 and up, will feature circus arts and focus on empathy and unconditional love for the littles…but parents will mostly just love the chance to revisit their small, favorite bear in overalls as he waits to find his future best friend.

‘Forts: Build Your Own Adventure’

OK, all of you tunnel titans and canopy creators—this is what we’ve been training for. Filament Theatre’s immersive performance/play space is a hands-on experience like no other. This out-of-the-box (and occasionally in boxes as well) event lets families, caregivers, kids—and even adults for grownup-only BYOB nights—create play spaces out of found materials like clotheslines, sheets and anything you can get your creative little hands on. The addition of theatrical lighting and sound design add to the drama, but we have very little doubt that you’ll need the help. (Watch out for dragons!)

Alan Menken playing a retrospective concert? An absolute must for any musical devotee (or Broadway baby-in-training)! The prolific composer and pianist with eight Oscars to his name—in addition to his wins at those little ol’ Grammy and Tony Awards—will perform songs from his beloved scores of Aladdin, Newsies, Beauty & the Beast, Little Shop of Horrors and more on the piano. This is a rare chance (as in, one night only) to hear the tales behind the songs in this magic carpet ride of a one-man show.