3 great shows your family will love in May 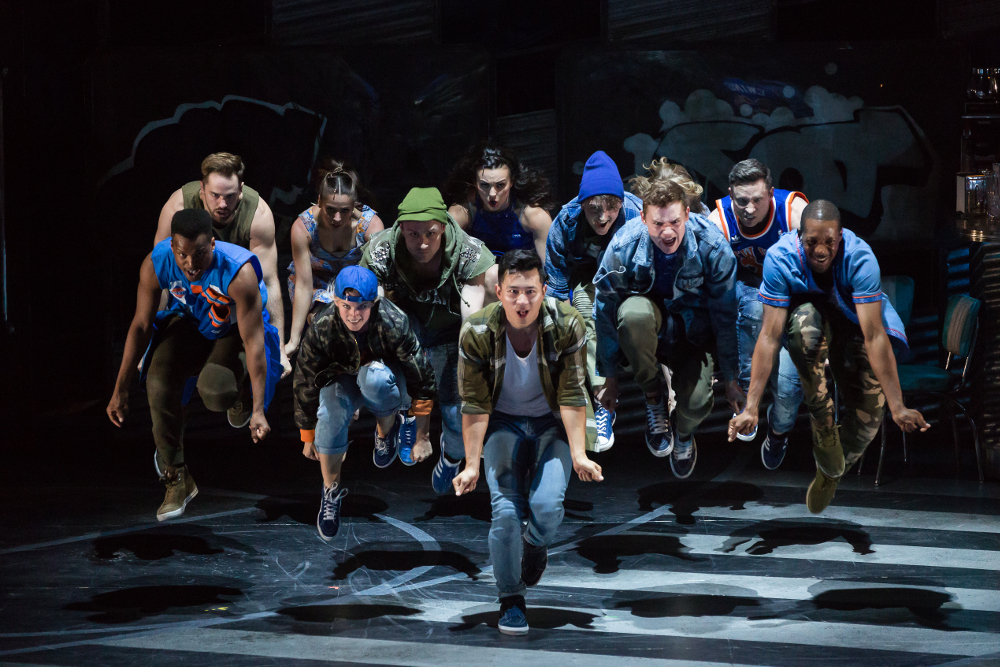 April showers bring more than May flowers; this month is bursting onto the scene with more energy and passion than a middle school dance. Here are three excellent ways to channel all of those pent-up feelings. (Don’t worry, it’s just a phase.)

Talk about passion: A good love story brings it in spades, whether it’s Shakespeare’s (OK, sure, tragic) ‘Romeo & Juliet’ or the 1950s update ‘West Side Story.’ The Upper West Side wasn’t always home to the ritzy Lincoln Center; back in the day it was a working class ’hood with gangs who ran the streets. Tony and Maria, two starry-eyed teens from rival gangs, fall for each other in Leonard Bernstein and Stephen Sondheim’s iconic musical, which features Jerome Robbins’ stunning choreography. A Lyric Opera premiere, this one’ll have you believing that love can conquer all. (At least for a little while.)

When adrenaline purveyor Cirque du Soleil informs you that its newest extravaganza is named for “the jolt of energy delivered through the show,” you’d be wise to get really excited. The 41st original production since 1984—and the 18th under the signature Big Top—Volta takes us on a journey from self-discovery to fulfilling one’s true potential, with forays into the culture of street sports, the exploration of our differences and the transformation that occurs when we realize that, truly, anything is possible.

Original music is composed by Anthony Gonzalez from the international electronic group M83 and, if you’ve yet to take in one of Cirque’s Big Top shows at Soldier Field, you’re definitely going to want to brace yourself for some serious acrobatic voltage.

Back for its sixth year, the highly innovative, marvelously visual Physical Theater Festival will bring the best of storytelling’s best with hand-picked original performances from companies around the world. So what, exactly, is physical theater? According to Festival Co-Director Alice da Cunha, it “embraces such a wide variety of styles, approaches and aesthetics including clown, puppetry, mime, mask, dance, theater, vaudeville and circus, stop motion film and poetry, to name just a few.”

A good pick for the family comes from Copenhagen, Denmark’s Out of Balanz, an award-winning ensemble who brings the thought-provoking and genuinely funny ‘Next Door,’ which celebrates imagination and the important things that really connect us all. (Who wouldn’t feel passionately about that?)

This article originally appeared in the May 2019 issue of Chicago Parent. Read the rest of the issue.