What Kamala Harris Being Vice President Means for My Family 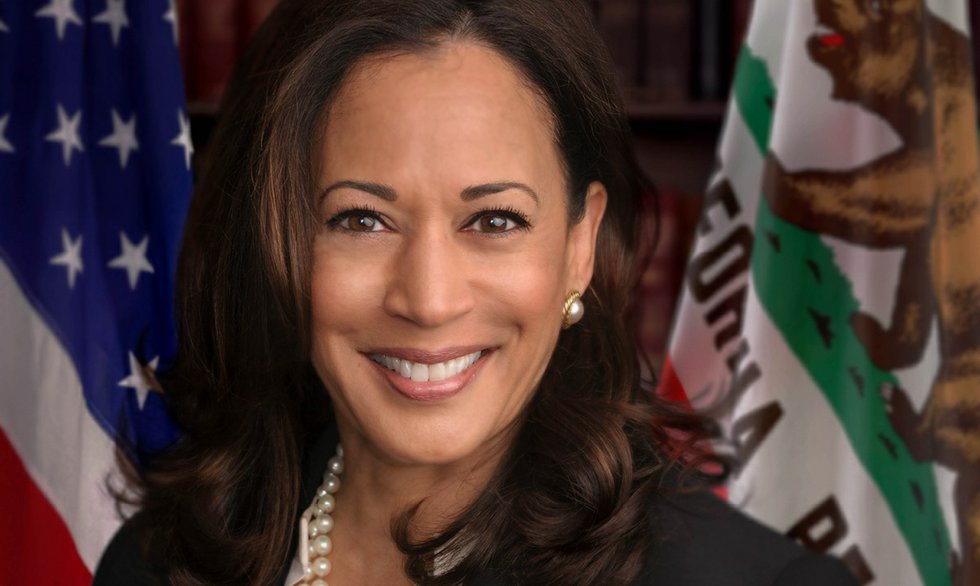 I am a bonafide girl mom. While I have a precious bonus son, I absolutely adore, the girls seem to reign supreme in our household. I have four girls and another on the way. I’m a total girl mom.

When the news finally broke that Kamala Harris is projected as the Vice President-Elect along with President-Elect Joe Biden, it was a monumental moment for my household. This moment was tremendous. Not only was history being made amidst a global pandemic, but my teen daughters (and toddlers) were glued to the television watching with just as much anxiety as I had.

You see, these results for my family were more significant than political affiliation at that moment. These election results had an element about seeing a reflection of ourselves painted across the television screen, attached with positive words and images that spewed out all of the things I want my daughters to know is possible for them.

For me, as a Black mother raising Black children, my heart was filled with delight to see not only a woman but, a Black woman who is also biracial (similarly to my girls), be projected to occupy a seat in the U.S. government that had never been occupied by a person of color or woman.

For my family, Kamala Harris being the Vice President of the United States, means feeling SEEN

Commonly, when we think about political figures that occupy top leadership in our country, we think about the quintessential American family with a lineage that consists of a political past, a two-parent household and the individual being married with children.

Kamala’s story is the opposite of that imagery, and it warms my soul because her story is that of many American Families, families like mine.

Through learning more about her leading up to the election, I found many things join us than what divides us. Kamala is a bonus mother to two children. She was raised Baptist. She is a historically Black sorority member. She was raised by a single mom. Just like me.

She is like so many of us. Her story is an American story, and to see those pieces of her be shared, is an excellent reminder that, although we feel divided, there is so much that unites us if we take the time to see one another beyond the surface.

The duality of Kamala Harris being VP is pivotal

As I watched tears roll down my daughters’ faces, it was clear; this victory was deeply impactful for them. Simultaneously, we witnessed history take place, and it made us feel emboldened, but I could see it made them feel proud.

Through those tears and my own, I realized Kamala Harris being the U.S. Vice President is instrumental for my children and many other young girls in this nation.

Until now, we have seen people like Shirley Chisholm, Hillary Clinton and Sarah Palin break barriers for adult women to pursue the presidential positions, and to see Kamala stand on their shoulders and solidify the possibilities for us is something that feels refreshing.

Becoming the audacity of hope

Our hometown heroes Michelle and Barack Obama, reintroduced hope into our vernacular and it was presented in a way that made us feel joy. As we celebrate Kamala Harris’ inauguration, I think she is the embodiment of become the hope.

The Obamas so much wanted us to envision and see for ourselves, our future, and the country. What Kamala Harris becoming Vice President means to my family is beautiful but straightforward — it means finally seeing glimpses of ourselves in “We The People.”

Get comfy with these kid-friendly streaming picks!
Read more
Health