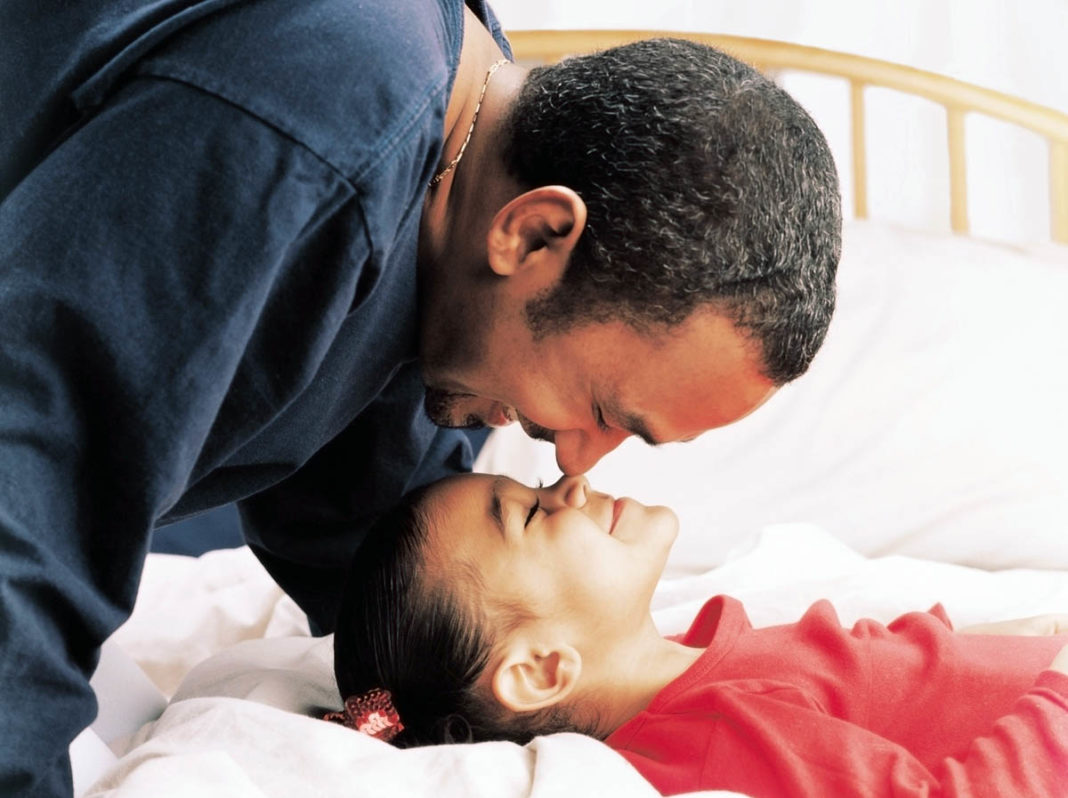 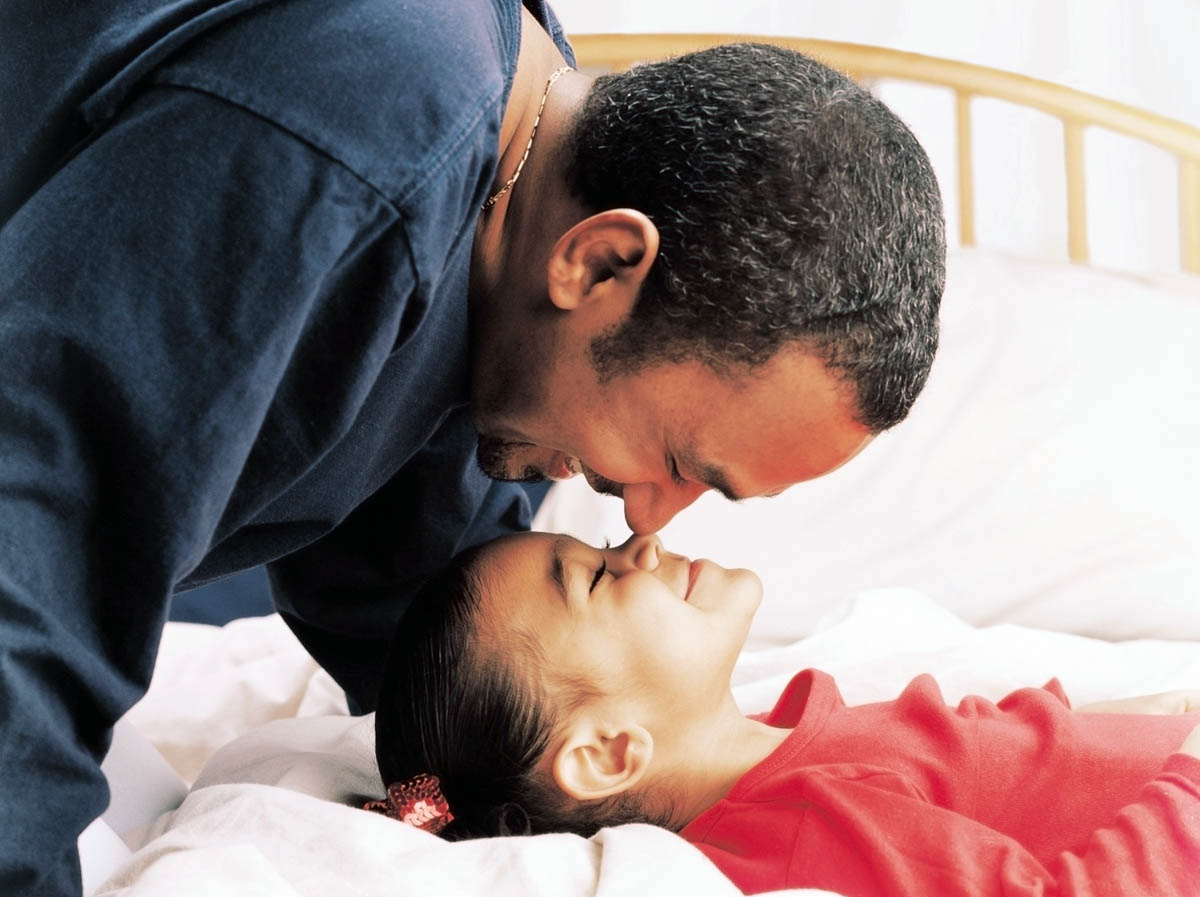 Father and daughter being affectionate

I’m proud to say that I have my Father’s Day shopping complete. I realize that there isn’t as much fuss around Father’s Day, but I think that should change. We need to honor the men who are engaged and loving parents to their children and other people’s children. I also know that Father’s Day can be a touchy subject for some single moms or those who don’t have good relationships with their dads. However, I can’t deny that I get a little irritated this time of year when well-meaning individuals (single moms included) send happy Father’s Day wishes to single moms. Here’s why:

Being a mom is the hardest and most rewarding thing I’ve ever done. I’ve read lots of books, watched documentaries, but nothing could have prepared me for the experience of parenting my son. It’s hard work and that’s enough for me.

Unless there’s been a breakthrough in medicine I don’t know about, you can’t be both a mother and father. All joking aside, as a single mom I had to realize early on that there was no way that I could play both roles in my son’s life. However, I recognized that he needed positive male role models who could help him understand things the way a father would. We are so blessed that my son has so many awesome male role models in his life. Some are family and others I have sought out along the way to help us on our journey.

3. It takes away from the men who are engaged in their children’s lives.

Because there are so many women who are raising children solo, I think it’s easy (and problematic) to forget about the men who are engaged parents. It’s not fair, it’s not right. Just because your child’s father is not doing a good job, doesn’t mean we should ignore those who are.

Every year on the second Sunday of May, Americans gather to celebrate the mothers and mother figures in their lives. It’s such a big deal it’s a 2 billion dollar industry. It’s the day filled with poems with hand prints, breakfast in bed and perhaps a few uninterrupted hours to catch up on Netflix. Enjoy!

5. It sends a mix message to our children.

Read reasons 1-4. If your child’s father isn’t involved in his life, seek out positive men who can serve a role models. Having an absent parent is very difficult, but that doesn’t mean that we should take Father’s Day away from men who deserve to be celebrated.

Elizabeth Diffin -
Sign up your son or daughter for a unique class in Chicagoland.
Read more
School Issues

These 8 reading apps for kids are sure to help them get excited about reading this school year and beyond.
Read more
Advice

Brown Like Me: Why Disney’s The Little Mermaid Is Vital