Parenting Dilemma: What Do You Do if People Give Your Child a Nickname? 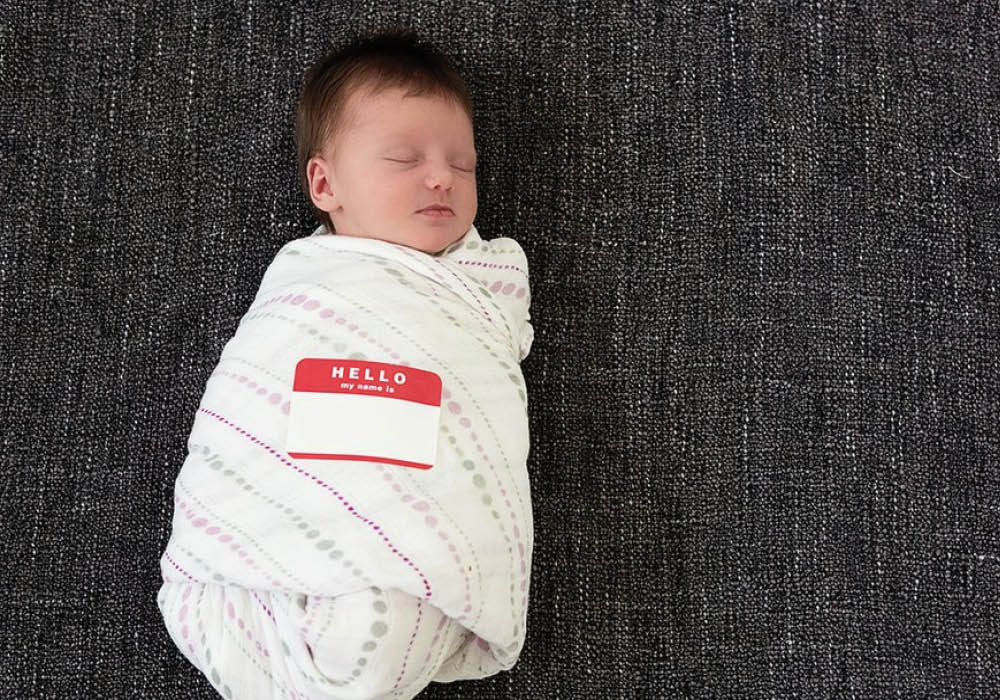 Dilemma: We picked what we thought was a WONDERFUL name for our baby. While we were pregnant, everyone agreed and told us how cute it was. Cue now, when grandparents and aunts are shortening it to something I hate. How do I get them to call her by her full name?

“When my mom dropped me off at preschool the teacher said, ‘And we have a little Susie’ my mother replied, ‘If I wanted a Susie that’s what I would have named her. Her name is Suzanne.’ No one has ever called me anything else. Be blunt, that way it will stop.” – Suzanne D.

“My Mom always says, ‘call me anything but late for dinner.’ Get a grip people.” – Peg P.

“Correct them nonchalantly EVERY single time they say it. But be prepared. If your family is dysfunctional, they’ll love to cross your boundary and keep calling her the short version.” – Kendra S.

“I would do my best to not sound defensive and subtly correct them on the spot when they use the nickname. I’d repeat what they said using your child’s actual name. By the time the child walks and talks, they will learn to correct people and eventually the nicknames will cease. Also, at the end of the day it’s not so bad. Grandparents tend to give kids a special nickname and the child will understand it’s just that.” – Paula S.

“That happened to my mother, which is why I now have a different name. You can insist that the child be called the name you chose. However, if they don’t follow your wishes, you may just have to suck it up and continue to use the name you picked when you want to address your child. Or who knows? The nickname may grow on you.” – Lori S.

“… Their name will be shortened by people the rest of their life (take it from a Stephanie who absolutely hates when people call her Steph).” – Stephanie W.

“My daughter Ruth has never been Ruthie. She doesn’t like it. When family has called her that, we’ve just said, nah, just Ruth. They seemed OK with it. I just said it like it was no big deal and everyone treated it that way, too.” – Sarah C.

“I think this might be a losing battle. You can tell them that you don’t like that name, but your kid might grow to like it, kind of as a term of endearment. I know it’s your kid, but some kids grow to hate their name. My daughter has this weird nickname for herself that I don’t particularly enjoy but she likes it because she’s kind of frustrated with her given name and how it’s spelled. To each their own, I guess.” – Jennifer L.

“My parents just flat-out didn’t like my son’s name when he was born. They started calling him Michael. I just corrected them every time. Not in a jokey way either. It’s your child’s name. It’s part of their identity. Be firm. If they persist, pull them aside and tell them how it angers you, hurts your feelings, confuses your kid, etc. Whatever your reason, politely, but firmly ask them to respect that and cease with the nicknames.” – Kimberly G.

“Correct them every time until she’s old enough to tell you what she prefers. If she prefers the nickname, suck it up and use the nickname. It’s her name, not yours.” – Lisa B

How a mom of two tuned into her needs and is now laughing throughout Chicagoland with Bad Momz of Comedy.
Read more
Guides

Where to Find the Best Burgers in Chicago

Lori Orlinsky -
These are just a few of our favorite burgers in Chicagoland.
Read more
Travel

From Kings Island to Medusa's Slidewheel and more, here a few last-minute excursions to enjoy with the kids before the new school year.
Read more
Sponsored Content