This mom is let down by Abe Lincoln 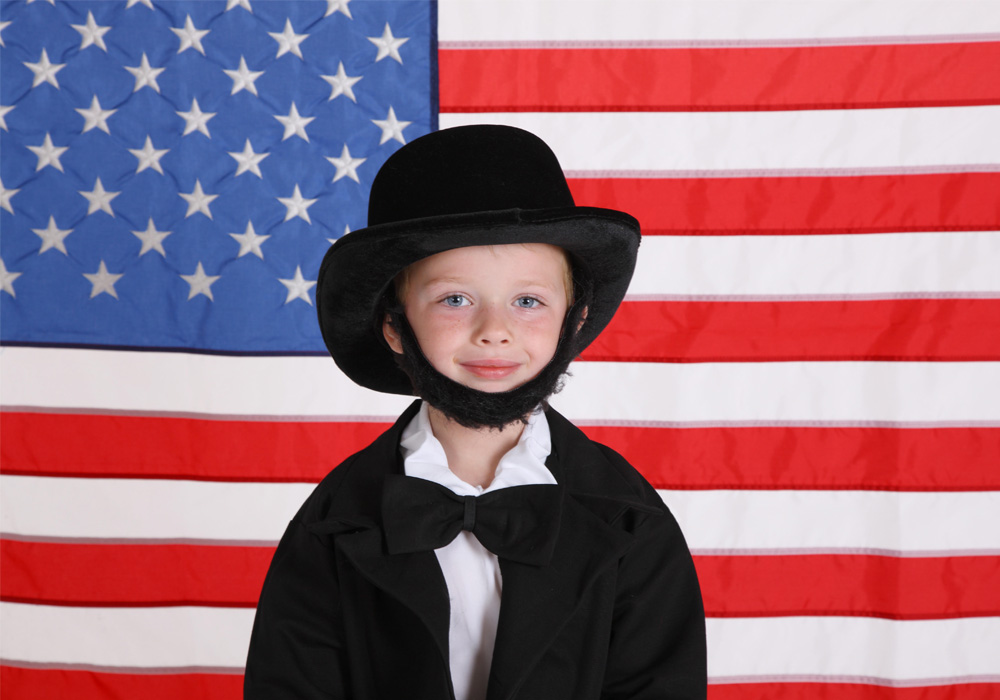 My boys are definitely history buffs. Throughout their young lives, they have been obsessed with different eras, geographies and world leaders. I would puff up with pride when my boys would drone on to strangers about their latest historical research and knowledge.

“Did you know that this model of the Titanic is missing collapsible life boat A?”

Then it occurred it me. My kids weren’t so much fascinated with regular history per se, they were gripped by the DISASTERS.

In predictable fashion, my youngest started clamoring on about visiting Springfield to see the Abraham Lincoln Presidential Library and Museum. Nothing like war and assassination to get my boys motivated. We loaded up the minivan and headed south.

The museum itself was simply amazing, loaded with artifacts, writings and re-creations involving arguably the greatest president the country has known.

Yet one display really grabbed me.It was a re-creation of Lincoln in his Springfield law office lounging on a couch as his young sons ran amok. Apparently, the Lincoln youngsters were known as “The Terrors of Springfield.”

Lincoln’s law partner would complain constantly, only to have his concerns fall on deaf ears. The lads would later interrupt cabinet meetings, play pranks and damage everything within a five-mile radius.

As it turns out, Abraham and Mary Lincoln were all about “boys being boys.”

Out of the two sons who made it to adulthood, one was largely illiterate and never attended formal schooling. On the ride home, I grumbled loudly to my sons about such permissive parenting and lack of discipline.

My middle son, Jack, piped up: “Well, since they all died in, like, childhood, might as well have some fun, eh?”

His argument didn’t sway me.

I was reminded of a quote by another historical figure who always inspired me with her grace and practicality. Jacqueline Kennedy once said, “If you bungle raising your children, I don’t think whatever else you do matters very much.”

I decided I’d leave the saving a nation to Honest Abe. I much prefer kids with the ability to actually read about him.