What we can learn about autism by simply asking 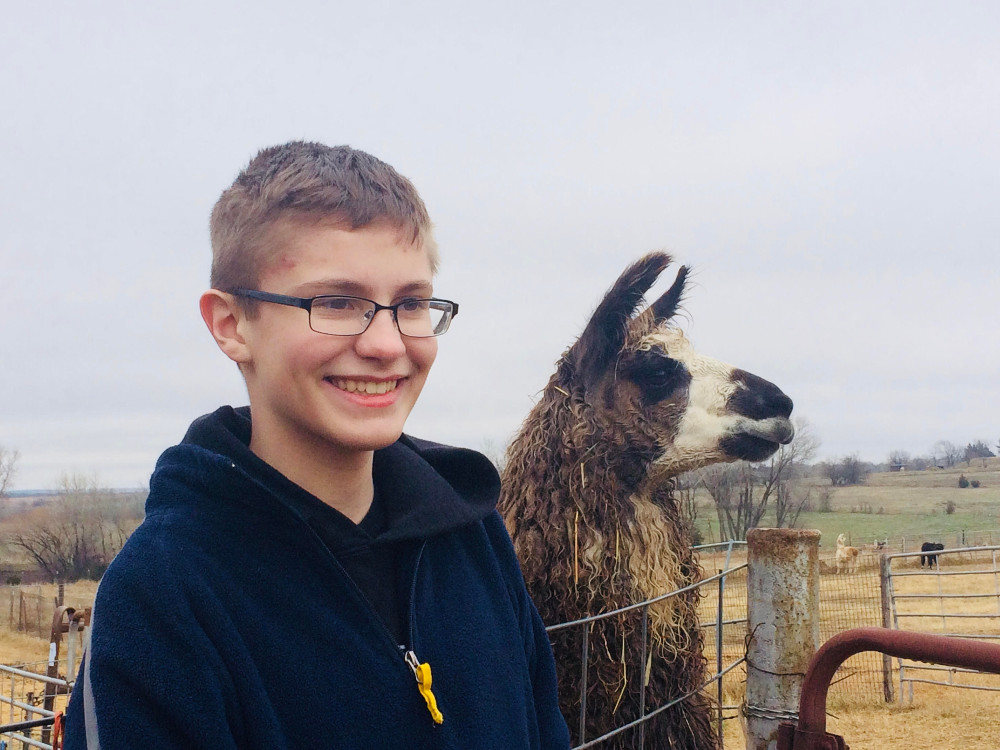 So far, my fellas don’t seem to care about being typical teens who enjoy driving, dates and sports. But they are typical teens in other important ways.

My youngest doesn’t think people can tell he has autism, but he wishes aloud that things were easier for his brother. My oldest doesn’t think he has it and denies being impacted by it. (He is.) While other teens are college-bound, he’s focused on basic vocational goals and fundamental life skills. I’m OK with that and so is he.

“I don’t want to drive, I’m not interested in dating and sports aren’t my thing. I like drawing, and hanging out with my brothers, and playing video games,” he told me.

His “differences” don’t seem that different, especially not to him.

But my 14-year-old had much to say about differences. What he told me gives us a deeper insight into the mind of a teen with autism.

“Because I have autism, I think I’m different from other teens in a lot of ways. I love video games, so I could hang out with kids who like technology. But I don’t enjoy some of the stuff that other teens do, like sports and parties.

“I enjoy being around the kids at my high school, but I never get invited to do anything with them. I think it’s because I don’t know how to start a conversation with them, and because I can’t relate to some of the things that interest them. I like current events, politics and economics and also science, math and llamas. Other teens like movies and music instead, and so I don’t think they want to socialize with me. I’m not sure I’d even know what to do if other teens asked me to hang out, unless we were playing video games or talking about how much we hate Donald Trump.

“I do respect other teens who have different opinions than I do, I just don’t know how to continue a conversation with them when our perspectives aren’t the same.

“But I like the kids in my school who are smart and funny and who stick up for others; I feel I have a lot in common with them. But many of them are looking for love, and I’m not. I want relationships, but not the romantic kind. It’s more important for me to be valued for my work, and for being kind and funny. But others can’t see those things about me. I wish other kids knew I was funny, because I see the benefit of being friends.

“I want some help making friends. I sit with some kids at lunch, but they are my brother’s friends. It would be nice to have my own friends, too, but I don’t know how to get them.

“Everyone is in a rush to grow up, but I’m worried I won’t be ready. I feel like there is too much to learn to be independent; I’m learning a lot academically, but I don’t think I will know everything I need to know if I am going to live on my own after high school.

“I think I’m worried about a job while other teens are worried about college, but not about what comes after college. I want to be a commentator on CNN about politics and economics, and I’m not sure how to get there. I don’t know what kind of career is good for people with autism who have a hard time expressing themselves.

“For now, I like being a teenager because I don’t have any of the responsibilities I’ll have when I’m an adult, but I also don’t have the freedom I felt just being a kid. I know I’ll be successful because I work hard and I like school, but I also think that I might be lonely without friends. If I didn’t have my brothers, I don’t know who I’d hang out with. I don’t mind being alone, but I don’t like feeling lonely.”

And so, despite all of the ways having autism makes my middle son feel different from other teens, it seems to me he feels the same way many of them do sometimes: lonely.

Find the best places for spooky fun for kids of all ages in the city and suburbs.
Read more
Guides