The Hoglet Combines a Computer Mouse and Fidget Toy 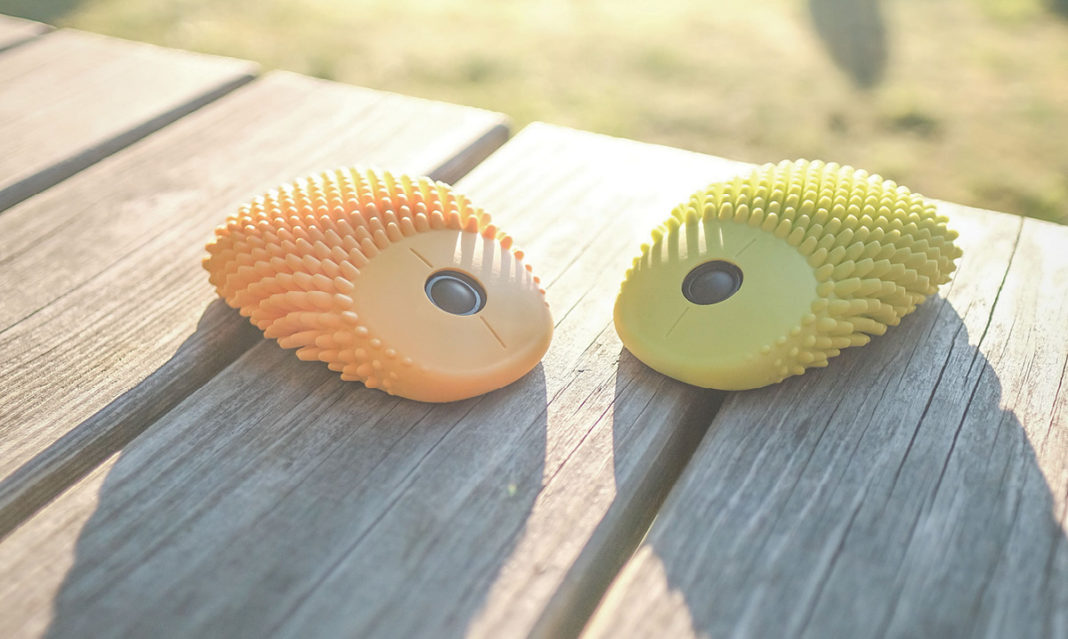 While teaching a child with special needs at a private Connecticut school, Parker Lynch was frustrated when the computer lab teacher wouldn’t let fidget devices in the lab even though it would help his student.

So Lynch, who has ADHD himself and knows how much the devices can help, decided to buy his student a fidget mouse. He quickly discovered, though, there wasn’t one. So, for the past five years, he’s been focused on building a better mouse while also helping start Hedgehog Health, which offers ABA parent coaching to better empower parents to help their kids.

His first mouse, The Hoglet, is a kid-tested fidget mouse that looks a little like a hedgehog. It functions exactly like a traditional computer mouse, is covered in sensory nubs, is durable and is made of food-grade silicone so it is non-toxic if kids put it in their mouths, he says.

But the Royal Oak entrepreneur, teacher and CEO has plans for an even better mouse.

He holds the patent on one he’s building to address the five senses (think vibrations and even a spot for essential oils) as well as a wearable that will detect such things as test anxiety. The mouse may also even connect to Bluetooth and act as a treat dispenser. Fundraising is under way, he says.

Go on your next playground adventure!
Read more
Health