What the state’s budget troubles mean for special needs families 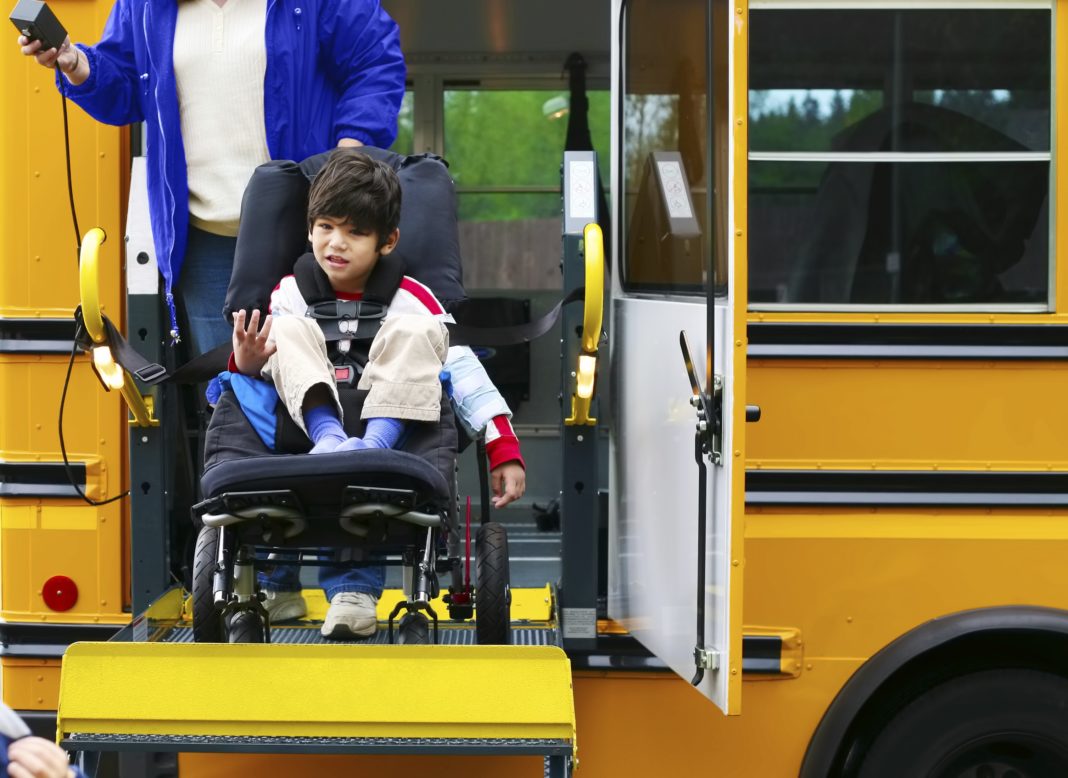 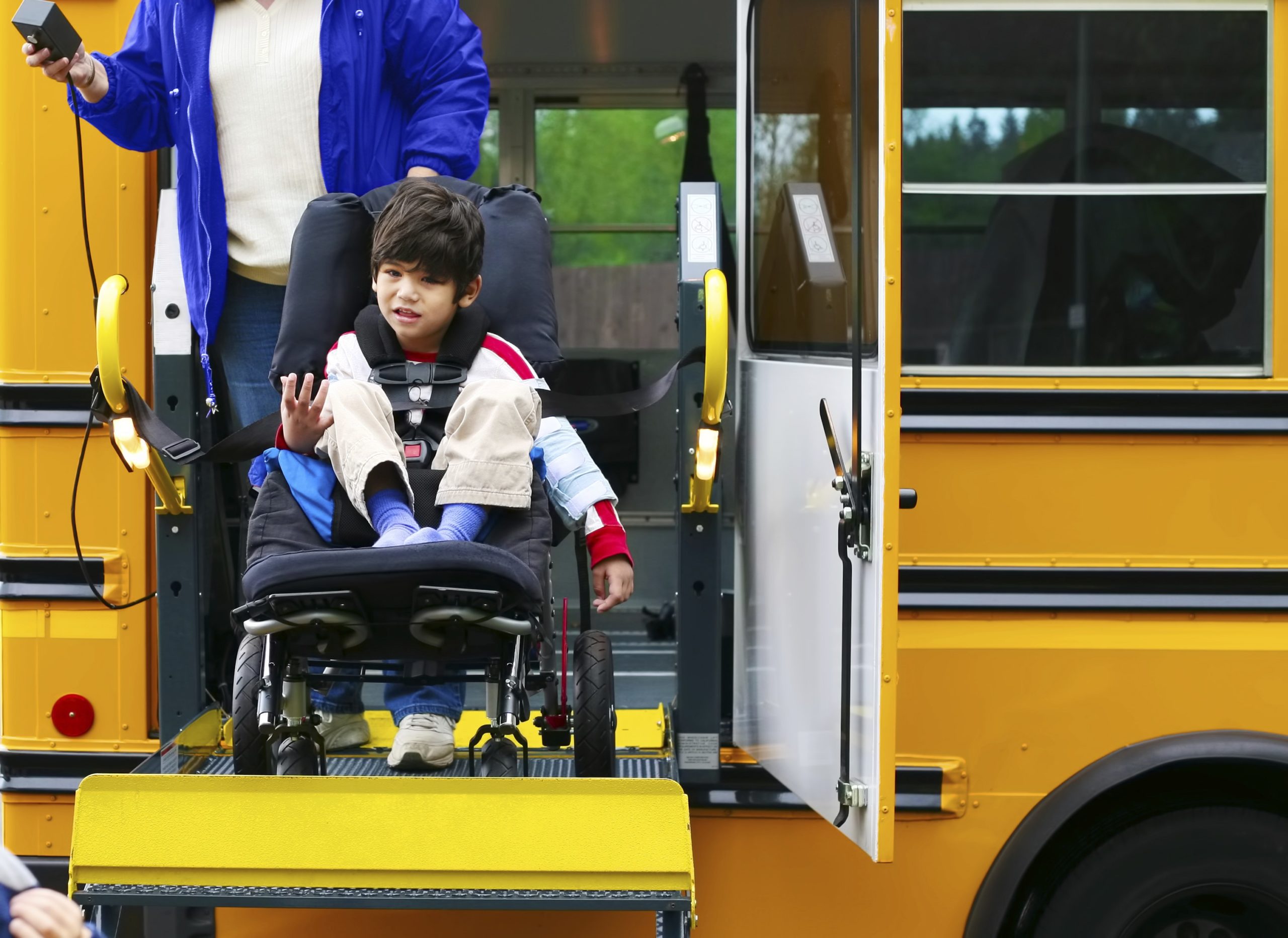 Mark has been in the same wheelchair since he was 2.

He’s now a 60-pound 7-year-old, and his growing body gets shoved into a toddler-sized chair daily.

“When he gets off the school bus, he’s just done,” says Brandy O’Connor, Mark’s mother.

Mark was a preemie, and he suffered an intraventricular hemorrhage two days after he was born, which caused cerebral palsy, leaving him a quadriplegic.

In October, Mark was fitted for a new wheelchair.

But in order to fill a $6 billion budget deficit, Gov. Bruce Rauner proposed some cuts and made some more immediate ones—and a significant chunk of those cuts affected the special needs and respite community.

These cuts trickled down to Mark’s wheelchair. Essentially, he can’t get one anymore.

One of the immediate cuts that went into effect May 1 had to do with Medicaid reimbursement reduction: reimbursement was reduced by 16.5 percent. The mobility company that was going to provide Mark’s wheelchair suspended all services with Medicaid patients, and Mark’s family can’t afford the $9,000 to pay for a wheelchair that fits.

The governor’s spokeswoman says the state has no other choice.

“Parents who care for children with special needs have a difficult job, and we appreciate the care they provide,” says Catherine Kelly, spokeswoman for Rauner. “Unfortunately, for years, democratic legislators pushed through irresponsible budgets, and we are now facing a $6 billion deficit. Without structural reform, some very difficult decisions had to be made to put the state back on a fiscally sustainable path.”

The path may be getting more fiscally sustainable for the state, but if the cuts go through as planned, it may be fiscally impossible for parents of children with special needs to continue the way they’ve done.

Some say they may even lose their homes.

Jaime Dustan, of Waukegan, says she’s been relying on a Medically Fragile and Technology Dependent Waiver, which has been supplying her 9-year-old with the nursing care he relies on to survive.

Ian was born with suspected mitochondrial disease, and he has a myriad of issues including asthma, chronic pain, seizure disorder, intestinal dysmotility and GERD, among other problems.

Right now, he’s homebound, and nursing staff monitor his vitals, his pain, his medications and his IVs.

With Rauner’s cuts to reimbursement, many of the nursing agencies cut the wages by $4-$5 per hour to make up for the lost money, but right now, Dustan’s employer is absorbing the reimbursement cut. But this can’t last forever, Dustan says, so she’s in jeopardy of losing her son’s nursing care.

“If I lost my nursing care, I would be unable to work, and I probably would lose my house,” Dustan says. “It would dramatically impact our situation because I don’t get child support from their father. The impact that we feel on a daily basis, just caring for them, is profound. The impact on these kids can be catastrophic.”

The budget cuts, if the full extent are carried out as expected, could harm entire special needs organizations that are already scrambling to figure out what to do.

Currently on the chopping block are the elimination of respite services and a 12.5 percent reduction to the intermediate care services for developmental disability services.

“If that were to occur, the cuts would be $400,000 of our already strapped budget,” says James Weise, executive director of Park Lawn, a non-profit organization based in Oak Lawn serving individuals with developmental disabilities.

Weise says that while he understands that the state is in difficult straits right now—and that something long-term needs to be done—it shouldn’t be done on the backs of the most vulnerable people.

At Park Lawn, there have been no wage increases for more than eight years, and, Weise says, there are limits to the non-profit’s fundraising.

“Already, we’re among some of the lowest reimbursement levels in the country,” he says. “We’re treading water, but not keeping pace with reality.”

Other cuts affect not only the special needs community, but also entire towns.

In Elgin, $400,000 was secured in 2011 for a special needs park that would be open to the public through an Illinois Department of Natural Resources grant. But in 2014, the grant was frozen because of the budget cuts.

“The park was empty for many years, even though it’s an area used by a preschool,” says Kim Wascher, director of the parks and recreation department in the village of South Elgin.

Fortunately, the village stepped in and gave the parks the money that was supposed to come from the state so that the department could continue the park project.

Everything about the playground is accessible, including the tree house structure, which has a ramp to get to the highest point. There are touch-and-feel items for those with sensory issues, and there’s a swing so children with autism can swing on their stomachs and feel like they’re flying away, Wascher says.