Tax-free program for families with disabilities 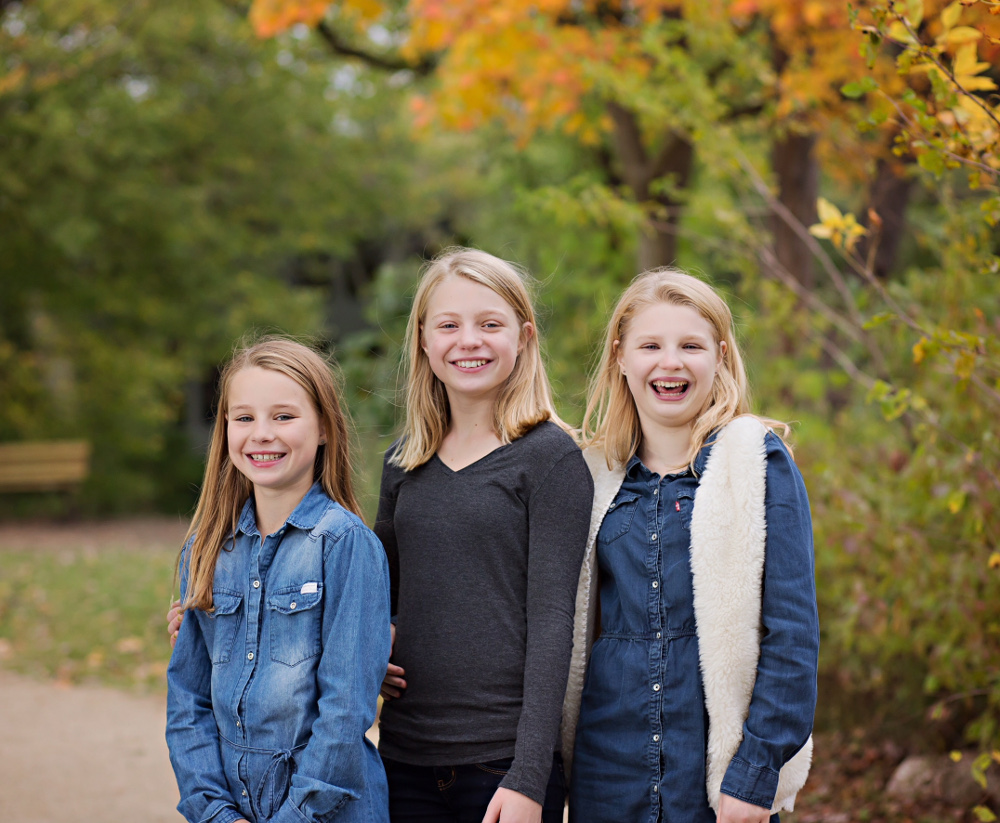 Amanda Marchialette spends a lot of time thinking about and planning for her daughters’ futures. While she makes monthly contributions through a traditional 529 plan for Maggie, 11, and Cate, 13, planning for her oldest daughter, Ellie, 14, who has autism, weighed more heavily on her mind.

“I began to realize she may not go away to college and will likely need lifetime assistance,” the Mount Prospect mom says. “It’s been a different stress and anxiety trying to plan for her future.”

In January 2018, she decided to open an Illinois ABLE account for Ellie, which she contributes to every month just like her sisters’ funds. Marchialette says she is working to build up enough foundation to help Ellie in the future.

“My ultimate goal is to be able to provide for her the best I can into her adult life and take as much of that responsibility off of my other daughters,” Marchialette says.

Illinois ABLE accounts, which stands for Achieving a Better Life Experience, are bank accounts that help parents, like Marchialette, save their own money for their child’s disability related expenses. ABLE accounts came from the Federal ABLE Act, signed by President Barack Obama in 2014, but are established and managed at the state level.

Modeled after 529 college savings plans, Illinois ABLE accounts allow children with special needs to save up to $15,000 each year, for a maximum cap of $100,000, without affecting federal benefits. The money grows tax free and parents don’t pay taxes on withdrawals, which can be made for a variety of qualifying expenses, including therapy, specialty equipment and education at an early age, and housing, transportation and employment training later in life.

Under the leadership of Illinois State Treasurer Michael Frerichs, Illinois became the 11th state to implement an ABLE program in January 2017 (there are now 42 state programs plus Washington, D.C.). To date, in Illinois, there are almost 1,000 accounts with more than $5 million already saved.

“ABLE’s impact on individual families is far greater than any other savings program in the state,” Frerichs says. “Before ABLE, people with disabilities were left in a chronic state of financial insecurity. There was no way to save for the additional expenses that come with a disability unless they had the means to pay for specialized trusts or were willing to jeopardize federal benefits. ABLE accounts increase financial independence and bring peace of mind to those with disabilities.”

Parents can sign up for an ABLE account as soon as a child is born, or at the time of a disability diagnosis.

Martha Christensen opened an ABLE account for her daughter Annabel, 7, as soon as she heard it was available. Annabel was born with Optic Nerve Hypoplasia (ONH), a congenital neurological condition that can affect her vision, development, and can also include seizure and autism spectrum disorders. Because ONH can take years to understand exactly how and to what extent a child is affected, Christensen and her husband felt an ABLE account was the best option in planning for Annabel’s future.

“It is gives us a flexibility that we really appreciate since we can use it for college if she eventually becomes college bound, or we can use it for other supports based on what she will end up needing in the future,” says Christensen, of Chicago’s Rogers Park neighborhood. “It’s very relieving to us that we can use it for whatever our daughter’s needs end up being, since we live with so much uncertainty regarding her future functioning.”

Chicago dad Aidan Butler was in the same boat as Christensen, signing up for an ABLE account for his son, Billy, 6, who has Down syndrome, as soon as the program became available.

“It was really about a simple way to establish saving for my son, knowing that it would not affect any future disability benefits he may receive,” Butler says.

While it is true that Supplemental Security Income (SSI) has a $2,000 resource limit, the ABLE Act offers an exception: The first $100,000 in an ABLE account is not counted as a resource when an 18-year-old’s eligibility is determined.

“Knowing now you can put money into an ABLE account and leave something behind for your child puts a parent’s mind a little more at ease and diminishes anxiety when that day comes,” Frerichs says.

Christine MacVay, of Wilmette, says she considers her 8-year-old daughter Caroline’s ABLE account to be a gift for parents who want to see their children get the support they need and deserve.

“We want to make certain we do all we can to ensure our daughter has a happy, healthy and fulfilled adult life when we’re no longer around to support her,” MacVay says. “This ultimate goal fuels our actions every day, and our IL ABLE account is one means to that hopeful end.”