One family shares their life with autism 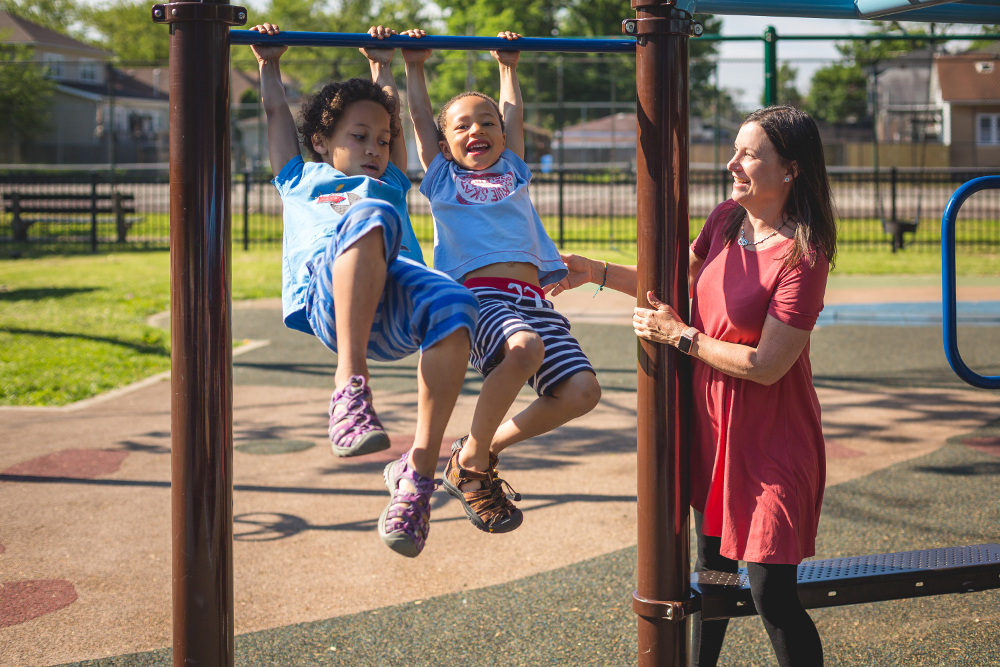 Jackie Spinner first set eyes on her two adopted sons in the same waiting room on the top floor of a Moroccan hospital. Three years apart, they were both brought to her as infants, tightly wrapped in blankets.

“That waiting room was my delivery room,” says Spinner, who was adopted herself at 23 days old in Chicago.

Still, adoption wasn’t part of her master plan of motherhood while pursuing a demanding and potentially dangerous job as a journalist in the Middle East. The adopted daughter of a pipe fitter and a teacher in downstate Decatur worked as the Baghdad bureau chief for the Washington Post, covering breaking news with a true sense of purpose. Just after turning 40, Spinner found herself dining in Cairo, Egypt, with a photojournalist friend, Chris Hondros, pondering their futures beyond breaking-news journalism.“So what do you want, Spin?” Hondros asked her. After pondering the weight of the question, Spinner replied from her heart, not her head.

“I want to be a mom,” she said. That exchange gave birth to the idea of adoption, the same lifelong gift that Spinner received as an infant. Her feelings toward motherhood intensified in April 2011 after Hondros was killed by mortar fire while traveling with rebel fighters in Libya.

“His death truly impacted me, especially in light of our discussion earlier,” Spinner says. “My friend ran out of time. I didn’t want to do the same.”

She began preparing for life as an adoptive mother, further exploring her deep emotional connection to the Middle East—and to Morocco—where she first visited as a journalist. That country has a closed adoption system, similar to the United States in the 1950s, before open adoptions became so common and accepted.

Spinner first applied for a teaching position at Columbia College Chicago to help prepare her nest after she eventually flew back home to Illinois. Without planning it, Spinner’s two adopted sons effectively gave her an exit route from journalism abroad and its inherent perils.

Samir, now 7, arrived first. Rafi, now 4, followed the same adoptive path through the same orphanage in Meknes, Morocco. Her sons have different racial makeups, and she doubts they will ever be able to trace their ethnic heritage if they choose to as curious adults, like their adoptive mother.

“They have since consumed my life in all the best ways,” says Spinner, 48, an associate professor at Columbia College. “The Jackie Spinner that used to exist is now the mother of two young sons with special needs. I never dreamed of such a life.”

Both boys were diagnosed with different shades of autism, prompting Spinner to shift her watchdog mentality from proactive journalist to protective mother. She has become a vocal, determined advocate for her sons, as well as for the neuro-diversity world.

“I’m a watchdog not only for my sons but for every student at that school. It’s who I am,” she admits. “I’m probably a nightmare at school meetings.”

As a single parent, Spinner is her sons’ sole translator, both verbally and behaviorally.

“When I was in Fallujah (Iraq), I only had to worry about not dying,” Spinner recalls. “These days I find myself fighting for everything my sons need, including basic essentials. I had to fight to get my older son to remain in a mainstream classroom. However, I understand that this fight would be tenfold if they still lived in Morocco.” 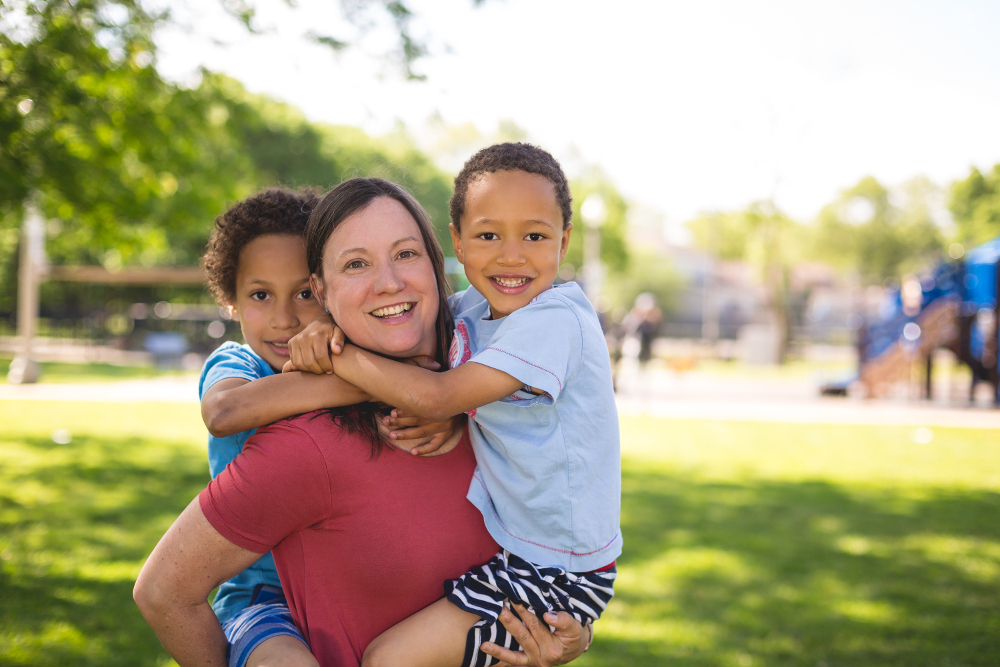 Samir, her oldest son, is fluent in Arabic, English and Spanish, a multilingual talent he likely wouldn’t have developed if still in Morocco.

“He may not have spoken at all,” Spinner says. He is more challenged socially, with the need for others to communicate with him on his own level.

Rafi, on the other hand, has no social deficits. He never stops talking. “He understands autism more because of his brother than because of his own life,” Spinner says.

“They’re energetic, amazing little boys who are the life of the party they’ve created for themselves. You will hear them before you see them coming down the street. They sing and dance pretty much all day long. They’re best friends who have a lot of fun.”

This summer, Spinner is planning a vacation trip with her sons to Disney World.

“It will be a Moroccan journey for us to get to this American mecca,” she jokes.

The career journalist continues to practice her craft while teaching at Columbia College and serving as editor of a journalism magazine. “I will never stop practicing journalism,” she says firmly. “To be effective as a journalism teacher, you should still be practicing it, I believe.”

Yet when the Washington Post contacted her to cover a breaking news story, Spinner simply had to say no.

“These days I can’t go alone to the local CVS store let alone to another country or to the scene of a crime,” she jokes. “Breaking news would break me at this point. My life is rich and full, but I no longer have the ability to drop everything for a story.”

These days, she has become the story. During her first year of teaching, she intentionally lived in a Chicago neighborhood immersed in Arabic culture to nurture her connection to the Middle East. Her home is adorned with so many Moroccan items, artwork and furnishings that natives have commented “how Moroccan” it is.

In 2017, Spinner returned to that country with her sons for the first time since their births. Her mission was to capture what life would have been like for them if they stayed there.

Her experience inspired the documentary short film, “Don’t Forget Me,” examining the lives of three Moroccan families and their experiences raising autistic children. The film was produced almost entirely by young Moroccans under the age of 25, including an orphan, with more than a dozen Columbia alumni, faculty and students working post-production on editing, audio mixing, engineering and animation.

As expected, Spinner takes a journalistic approach, spotlighting the lack of laws, advocacy, and resources within an educational system that does not support children with neurological disabilities. (Watch a trailer at https://vimeo.com/270956993.)

“It’s sad to see how hard the parents of the Moroccan boys in the film work to find opportunities that I take for granted, including the right my sons have in America to go to school,” Spinner says.

Spinner is very careful about how she describes her sons and how she defines their autism, purposely avoiding wrongly worded language that can be dismissive or discriminatory in a judgmental society. She also doesn’t willingly accept the social narrative that comes with being an “autism mom.”

“My sons have changed the way my family now looks at neurological challenges,” she says. “I don’t want their future dictated by their special needs.”

A case in point, Samir is currently fixated on someday becoming a police officer.

“Maybe by the time he graduates from college there may be a place for him in a police department somewhere. I don’t know,” Spinner says, sounding like a mother before the journalist in her clarifies her point. “Realistically, I just hope they both grow up to ask great questions about everything in their world.”