No two kids alike when it comes to sensory disorders 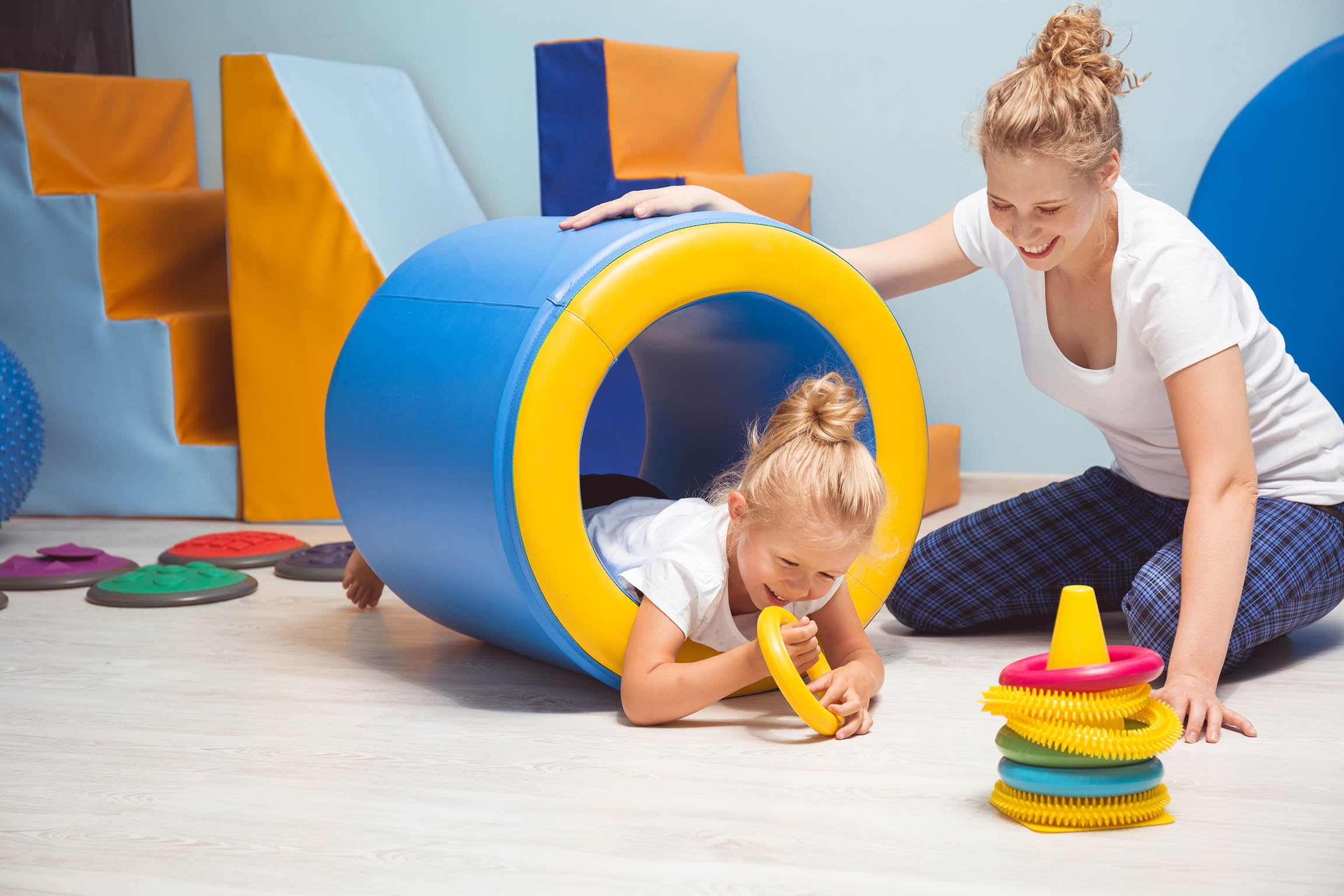 One child can’t put on socks if the socks have seams. Another can’t do art projects because the feeling of paint on his hands is too overwhelming. Another can’t ever seem to stop spinning. All these children have something in common: they all have sensory processing difficulties. Statistically if you have met 10 children in your life, you have met at least one with sensory processing difficulties.

Sensory processing difficulties have burst into parenting conversations in the last 10 years. More commonly referred to as Sensory Processing Disorder (SPD), there are as many misconceptions about it as there are ways it manifests.

As the conversation grows, however, sensory processing is becoming more understood, accepted, and, most importantly, more children are getting the interventions they need.

SPD can be boiled down to one core idea: the brain misinterprets input from any of the senses.

From there it gets a bit more complicated. Sometimes the brain can amplify the input, making bright lights brighter, loud noises louder or tags in the back of a shirt unbearable, as a few examples. Sometimes it can mute the sensory input, making the body crave more input by telling the person to touch, spin or rock to make up for the lack of sensory input the brain is receiving.

There is no single way SPD presents in babies, children or adults. And while we were taught in school there are five senses (sight, touch, smell, hearing, taste) there are actually two additional senses that give us information about our surroundings: the vestibular (how are bodies are moving, spinning, etc.) and proprioception (where are bodies are in space). Someone with SPD can be overly sensitive and avoid certain textures and also be under-responsive to their vestibular inputs and feel the need to swing or spin to make up for the lack of input.

Sarah Flood and Joanna Pasheluk, occupational therapists at Chicago Pediatric Therapy and Wellness Center, both work extensively with children and adolescents with SPD.

They both warn against calling it a “disorder.”

“The word disorder can be frightening to parents.” Flood says. “There is nothing wrong with a child with SPD. They just need some strategies to help them become successful.”

How common is it?

Dr. Lucy Miller, widely considered the most prominent researcher of SPD, has been working in the sensory field for more than 45 years. She estimates the number of individuals with some sort of SPD around 10 percent. “Statistically there are at least one to two children in every classroom with SPD. Easily,” she says.

One of the challenges around SPD is that it looks different on almost every person. Any number of the seven senses can be under-or-over responsive at any time.

The difference between a child who simply might not like to get messy vs. a child with SPD comes when aversions or sensory-seeking start to inhibit daily activities.

“When a child literally cannot do things like art projects, sit for circle time or play on the playground, instead of being able to do the things but simply dislike them, that is when we start to think there are sensory difficulties,” Pasheluk says.

The path to identification can be murky.

Because SPD is not a formal diagnosis, there is no rigid set of tests. However, more pediatricians, schools and other professionals are becoming more adept at identifying sensory problems early on.

Many babies who come into OT for feeding problems might actually have sensory issues. Teachers are starting to refer students for OT evaluations when they notice certain behaviors as well.

“Sensory processing belongs in the domain in OT,” Miller says. “We know about the integration with physical sensations.”

“You don’t need to spend thousands on a child with SPD to help them,” she says. “Go to the playground, put down your cellphones and just play. That is worth more than any weighted blanket.”