Navigating the IEP Process in a Bilingual Home 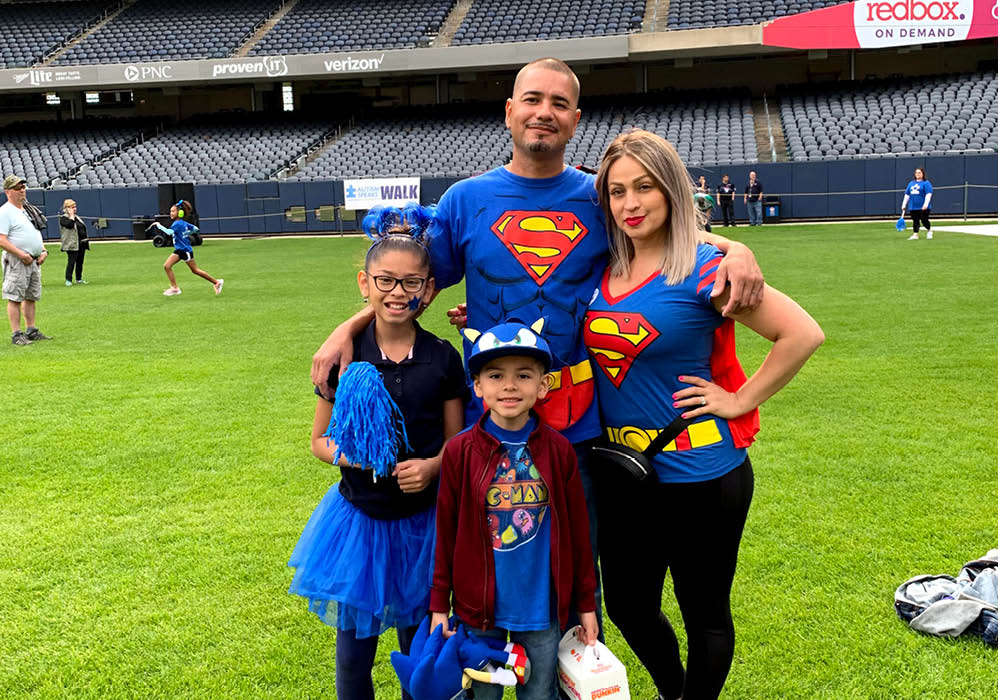 Teresa Santiago is a dual-language first-grade teacher who has students in her classroom with IEPs. But she’s still found the IEP process difficult to navigate for her son, Mikey, 7. Coming from a bilingual home made the process more challenging.

After her son exited early intervention at age 3, Santiago took him for a medical diagnostic check at her local hospital to check for developmental delays. The test was administered in English.

“Although they had a translator, it wasn’t the same,” says Santiago, who was speaking Spanish to her children while her husband spoke English.

Her son was diagnosed with receptive and expressive severe speech delay. Some speech difficulties were blamed on coming from a bilingual home, Santiago says.

The diagnosis helped Santiago get her son an IEP at age 3. She enrolled him into a dual language preschool program, but the school had a shortage of bilangual speech therapists so he went about eight months without speech therapy.

The lost time was eventually compensated for over the summer, but required Santiago to drive her son to Elgin four days a week.

“Luckily I was off and able to do it,” she says. “Oftentimes parents are working so it doesn’t work out for them and their children go without receiving the therapies they need to make progress.”

At that point Santiago and her husband had to decide if it was more important for their son to be bilingual or receive IEP services in English that he needed in order to progress.

She chose the latter.

For years Santiago noticed things were still a bit off with her son. Other people discounted her opinion, she says.

Although he showed improvements in some areas, she says his social challenges started getting in the way of his academic needs.

“I’ve had students in my class that have been on the spectrum, but it’s so different with every single one of them. Mikey’s needs are so unique that for about a year I doubted myself and hoped I was doing what was best for him.”

That made her IEP meetings more complicated, Santiago says. “Because Mikey didn’t have his autism diagnosis yet, it felt like everyone thought I was looking for things he didn’t necessarily need,” says Santiago, whose son was diagnosed with autism in May 2019 at age 6. “Once we had the autism diagnosis, it was a lot easier for people to understand that these are things we needed for Mike to make progress.”

“She’s made the process so much easier for us,” says Santiago who recently moved her family into the Schaumburg School District in the hopes of giving her son more access to resources. “She taught me how to be more specific about what he really needs and it’s OK to not be OK with certain goals that might be too broad or need to be made into two goals.”