Chicago-area teen with Down syndrome sharpens his focus with photography 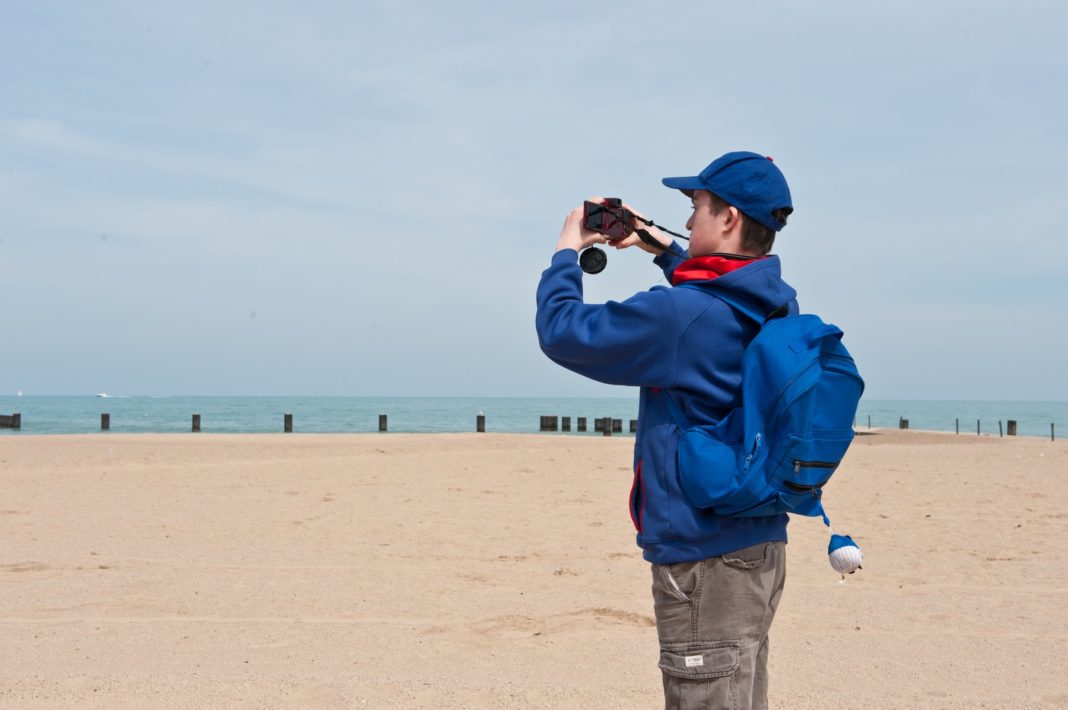 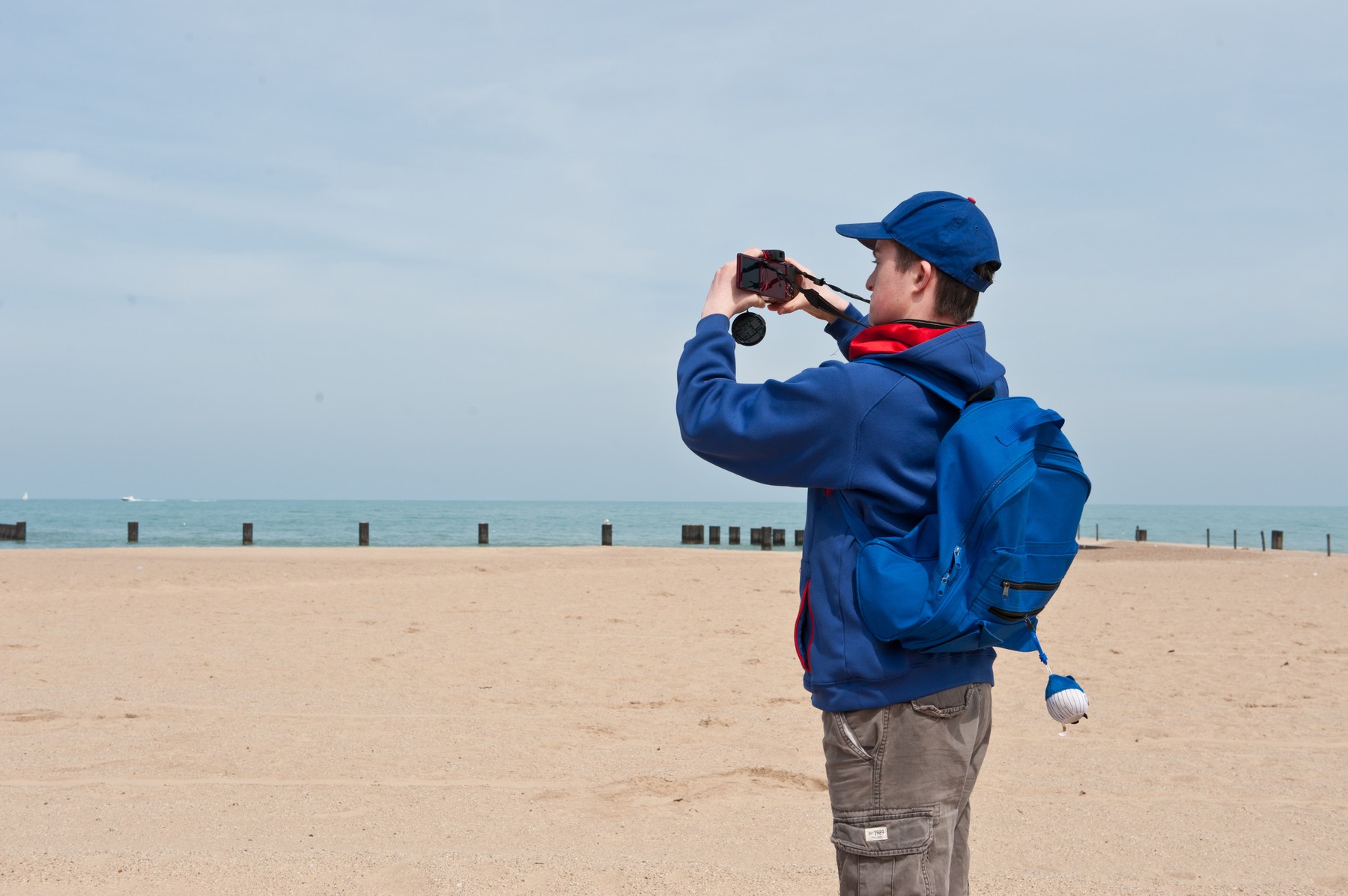 If you ever run into Miles Evans, chances are he’ll have his camera with him.

That’s pretty much the way it’s been since Miles, 14, first picked up a camera seven years ago.

“It just stuck,” says his mom, Julie. “He’s so enthusiastic about it and proud about it, I think we want to keep it going.”

Miles’ dad, Dave, says that his son has gone through a number of photography “phases” over the years, including store signs, feet, and—like any teenager—selfies. But Miles’ ability to see beauty in even mundane things, like a box of watermelons at Trader Joe’s, is where Miles really excels.

He recently competed for the sixth time in the Illinois PTA Reflections Arts Program and received an Award of Excellence at the state level.

“We try not to direct him a lot with what to do,” Julie says. “Our job is to encourage his hobby and promote his work through avenues that we find.”

She and Dave hope that Miles’ enthusiasm will give him a platform for interacting with others and raise awareness of his abilities as a young man with Down syndrome. And if my welcome is any indication—Miles had me flipping through photos within moments—his sociability will certainly be an asset.

His enjoyment of people plays out in his many extracurricular activities. He competes in Special Olympics, ran track and was on the student council at Hadley Junior High, participates in golf and buddy baseball at WDSRA, goes to Keshet’s Camp Chi, and is working toward being confirmed at his synagogue. He also volunteers, setting up and serving food to the homeless at PADS.

“He has this vision for himself,” Julie says. “He’ll have a meaningful life without us every day in his life.”

She says that mindset has been their focus ever since he was born.

“It’s really important that you just get your attitude set,” she says. “It might be a different path, but it’s going to be an interesting and fun path.”

Her words are especially fitting when you look at Miles’ latest entry for the PTA Reflections competition. It was taken at Morton Arboretum and depicts two figures walking down an unfamiliar, yet lush, path.

Their adventure—and his—lies ahead. And chances are, there will be lots of photos along the way.

On support: It doesn’t have to be ‘go once a month to a support group.’ We’re not really doing that. But we have an informal network created because of our involvement in organizations and knowing people in the community. We’re in a position to help those younger and ask people older than us for help.

On school: You can be the thorn, or you can pave the way more smoothly. We’re of the pave-the-way-more-smoothly variety.

On advocacy: You might have to have your vision a little bit earlier for their adult life and take deliberate steps along the way to help them achieve that. We’ve always tried to think about the future while having fun in the present.

Most parents don’t know that any school can call itself Montessori. We talked with one of just two AMI Recognized Montessori schools in Chicago to learn why this accreditation matters.
Read more
Guides