Special needs moving into the spotlight as companies embrace inclusion 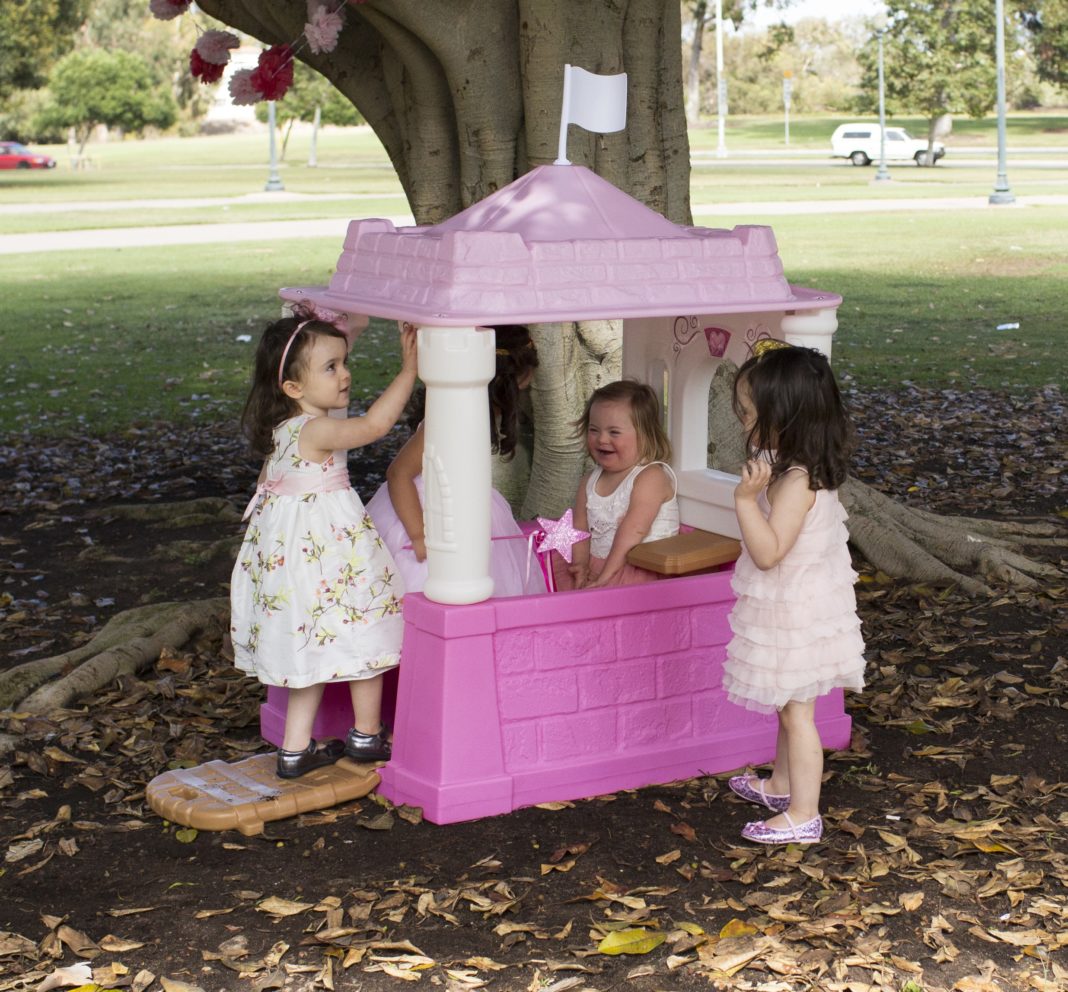 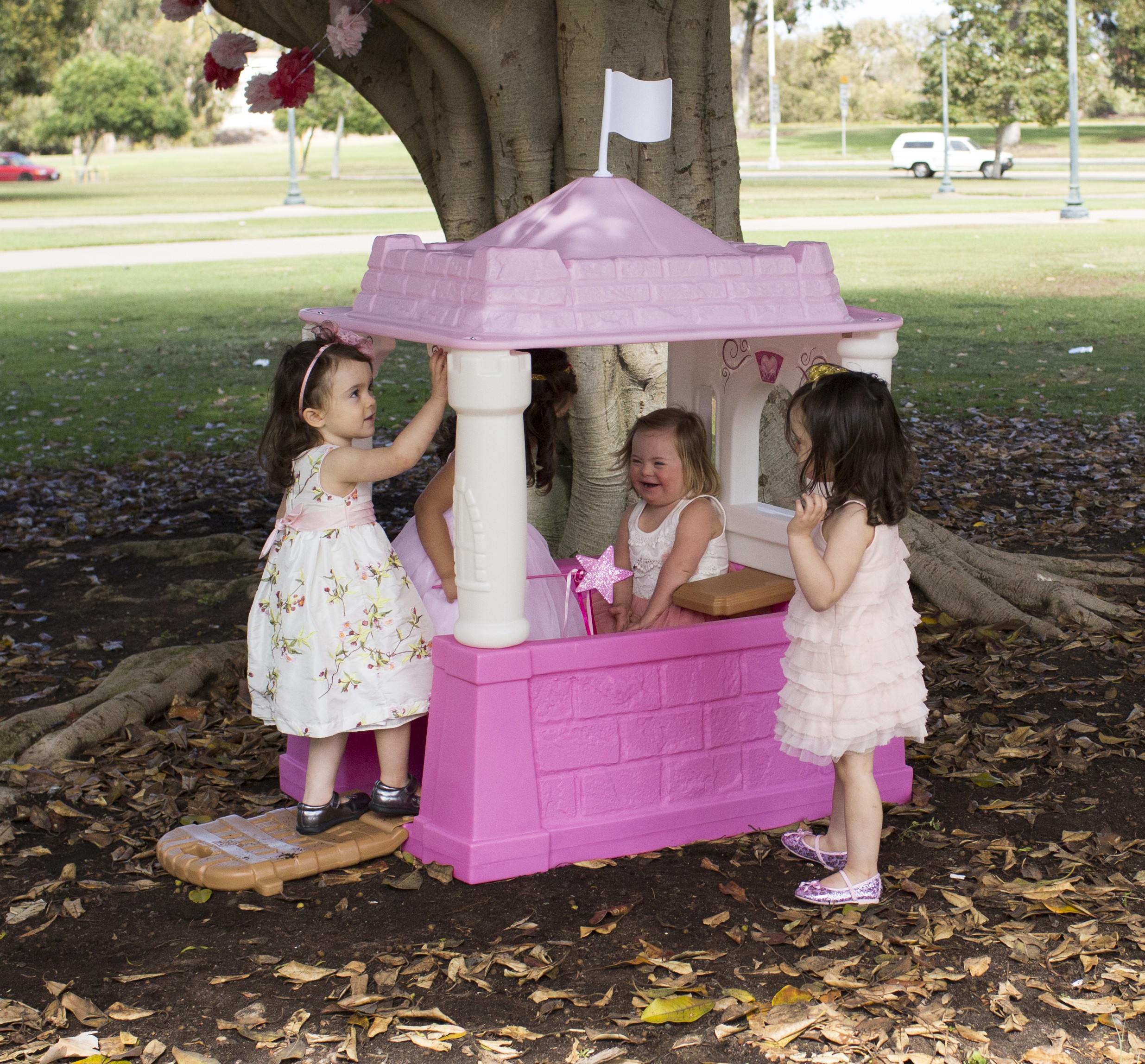 When retail giants Target and Nordstrom opted to include children with Down syndrome in their print advertising, marketing pros suggested the corporations were savvy, tapping into an audience of 53 million who collectively control $200 million in annual buying power.

Others suggested it was a risky move that ultimately benefited the corporate giants while enhancing the profile of children with disabilities.

Both corporations made the move in favor of inclusion in 2012 without calling attention to it. It was the special needs community that quickly sat up and took notice. Blogs lit up with the news that, after years of being excluded, the walls corporate America had built were finally-and notably-coming down.

Just as quickly, questions surfaced whether the practice could be seen as exploitative or as pandering to an audience advertisers had long ignored.

It was a theory that never gained traction.

Those who work to promote inclusion are pleased with what they have seen so far, and would like to see it expand to include other companies and even greater exposure.

Toys ‘R’ Us followed the lead of Target and Nordstrom, taking it a step farther when they produced a toy guide for differently abled kids in 2013 using the children as models that the toys were designed to help.

Advocates say these corporate decisions are validation of just how important special needs families are in society today while providing another venue to mainstream children with special needs.

“We have noticed what we believe is becoming a trend toward inclusion, not only in advertising, but also in television on shows, like Glee which has a teen with Down syndrome in a recurring role, and in films,” says Ann Garcia, family support coordinator at the metro Chicago-based National Association for Down Syndrome.

Lauren Potter plays Becky Jackson, the co-captain of the Cheerios on the popular program and is one of four individuals with Down syndrome who have been cast in roles on the show.

“It is gratifying that after more than 50 years of advocating for children with Down syndrome we are seeing our efforts continue to bear fruit,” Garcia says. “These corporate entities no longer believe that having a child with Down syndrome in their advertising is risky. They … are beginning to take notice of the many gifted individuals, who happen to have Down syndrome.”

“This movement is gathering momentum because of people, such as Prince William and Kate Middleton, as well as others who are making conscious decisions that positively influence public thought,” she says.

Although the royal couple typically shun gifts, they gratefully accepted a painting of Rupert the Flying Bear, painted by Tazia Fawley, an adult with Down syndrome in England, in honor of the birth of Prince George. The move was seen as significant in helping reverse the stigma that has historically followed those with the disability in that country.

As a professional working with the Down syndrome community and a parent with a teen daughter with the chromosomal abnormality, Linda Smarto sees the benefits of corporate inclusion from a host of vantage points.

In her role as program coordinator for NADS, Smarto’s job is to champion Chicago’s Down syndrome community.

“Every time we see an individual with Down syndrome featured alongside what are considered traditional models, it becomes easier for the next child and the child after that,” she says. “Our kids are building on those successes and doing things today people would never have imagined even 10 or 20 years ago.”

Inclusion has provided Smarto’s daughter, Julia, with dreams that have expanded her horizons, giving her the courage to aspire to do anything other teens her age are doing.

“My daughter performs as part of a dance troupe with other girls who want to raise the bar, to show the community what teens with Down syndrome can do,” she says. “… These girls… perform at venues, such as Great America and in retirement homes or at the mall, just like other girls their age.”

That point of having the opportunity to be like any other child is one Smarto drives home whenever she talks about the importance of inclusion, of giving every child the opportunity to live up to their abilities and realize their dreams.

It is a dream parents are learning they can have as soon as they have a child who has been born with Down syndrome.

“Every time someone opens a magazine or sees a commercial that includes children from the Down syndrome community, it builds awareness,” Smarto says. “That helps make it less scary for parents with newborns because they have seen the beautiful faces of people with disabilities who are out there leading wonderful and fulfilling lives, the kind of lives they dreamed of for their child before they knew they had Down syndrome.”

Show your support by shopping at these local businesses.
Read more
Guides