Chicago-area family gets magical makeover for kids with special needs 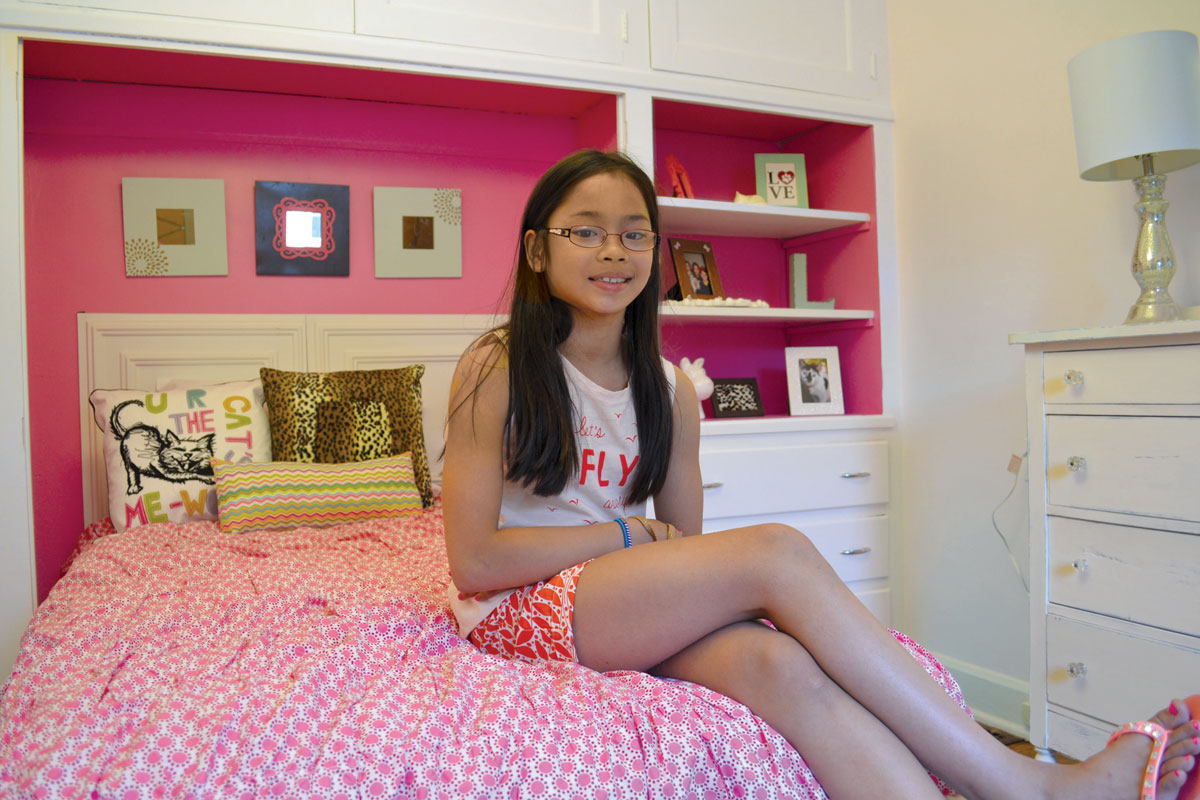 Luca’s dreams reach beyond the stars, and only an out-of-this-world intergalactic bedroom would do. Lanh leaned toward sophisticated posh pink and Lien longed for a place for sleepovers that also reflects her love for animals.

Special Spaces, a 10-year-old national volunteer organization that gives bedroom makeovers to children with life-challenging illnesses, sent the family away for two days while its fairy godmothers and godfathers made the kids’ wishes come true.

Luca, Lanh and Lien are the newest additions to 77-year-old Margaret Fleming’s large Oak Park family. Luca was born in Chicago, while Lanh and Lien were adopted from Vietnam.

All three have serious life challenges. And Special Spaces picked them for its 400th bedroom makeover.

“It’s overwhelming that so many good people would volunteer for this kind of thing,” Fleming says. “Painters, electricians, carpenters, the furniture donated; everything was new. It just went on and on. When we left for Nashville there were already over 30 cars out here, this army of people. Decorators, people who drew murals. It’s just unbelievable!”

While they were away, the volunteer crew designed, refinished and built three bedrooms essentially from the ground up. No wish is ever too grand or bizarre for Special Spaces.

The organization depends on sponsors and donations to make each child’s dream bedroom become a reality. For the Fleming home, Crescent Electric Supply Company provided labor and supplies. American Mattress, another local sponsor, provided four mattresses and is running a special promotion to help the family with other basic needs.

Over the past 32 years, Fleming has adopted nine children. She is the founder and director of Adoption Link, an Oak Park-based adoption agency that specializes in adoption of minority children and/or children with special needs.

“I think [Special Spaces’] work is not as well known in Illinois, and I’m hoping there’s something we can do through our family’s experience because the work that these people do is precious,” Fleming says. “It makes a great difference to children who endure a lot of pain and a lot of discrimination and a lot of feeling different in the community.”

The waiting list for 2015 has already started, which means the organization is looking for people to start local chapters. The most recent chapters are in Lake Zurich and Chicago.

When they saw their new rooms, Luca, Lanh and Lien jumped up and down and hugged the Special Spaces team over and over again.

Luca’s response to his new room?

“Amazing. Awesome. Cool! I have lots of words to say.”

Kristina Lazzara is a Chicago native and intern at Chicago Parent. She is a sophomore at Marquette University. 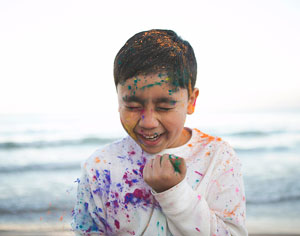