Funding a better future for Down syndrome 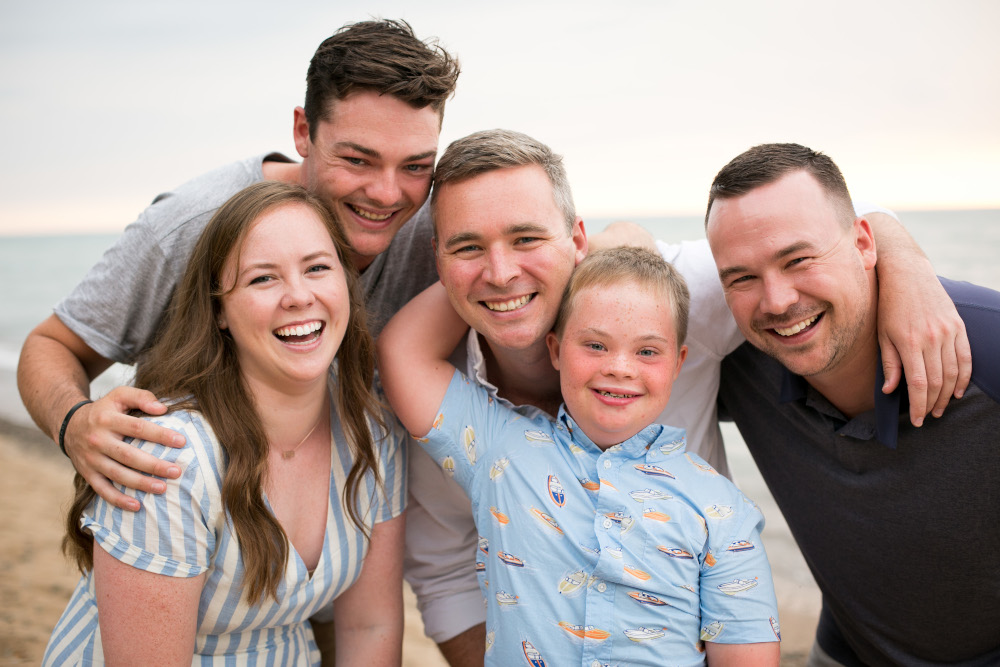 For 11 years, Margie Reid Doyle has her eyes set decidedly on the future, not the past. That future, she says, is one filled with healthier people with Down syndrome because of the money raised to support cognition research.

On Jan. 18, when the 8th annual Funding Futures Chicago fundraiser gets under way at Fitzgerald’s in Berwyn, the spark behind her passion, her 11-year-old son Colin who has Down syndrome, takes over the microphone. And the families and professionals supporting the effort hope this weekend breaks the $1 million mark raised for that research. Tickets are available at the door; a silent auction is accessible online.

When Funding Futures effort first began, the Chicagoland mom of five says people were perplexed about why the group focused on Down syndrome, thinking nothing could be done for those born with the extra chromosome. But Doyle says research efforts through the LuMind IDSC Foundation has shown just the opposite, that a great deal can be done to keep their brains healthy now and into their older years where Alzheimer’s disease plagues people with Down syndrome. In particular, sleep apnea is a growing focus.

“Time is of the essence,” she says.

Doyle believes Down syndrome doesn’t always get the attention other diagnosis do, but research is being done all over the world. The challenge is finding and funding the most promising research.

“It’s been an overlooked and underfunded area. … Just because it is a syndrome doesn’t mean it doesn’t warrant research and understanding and better opportunity for health and living the fullest potential that that person can live,” Doyle says.