Film highlights the struggle with autism in Morocco 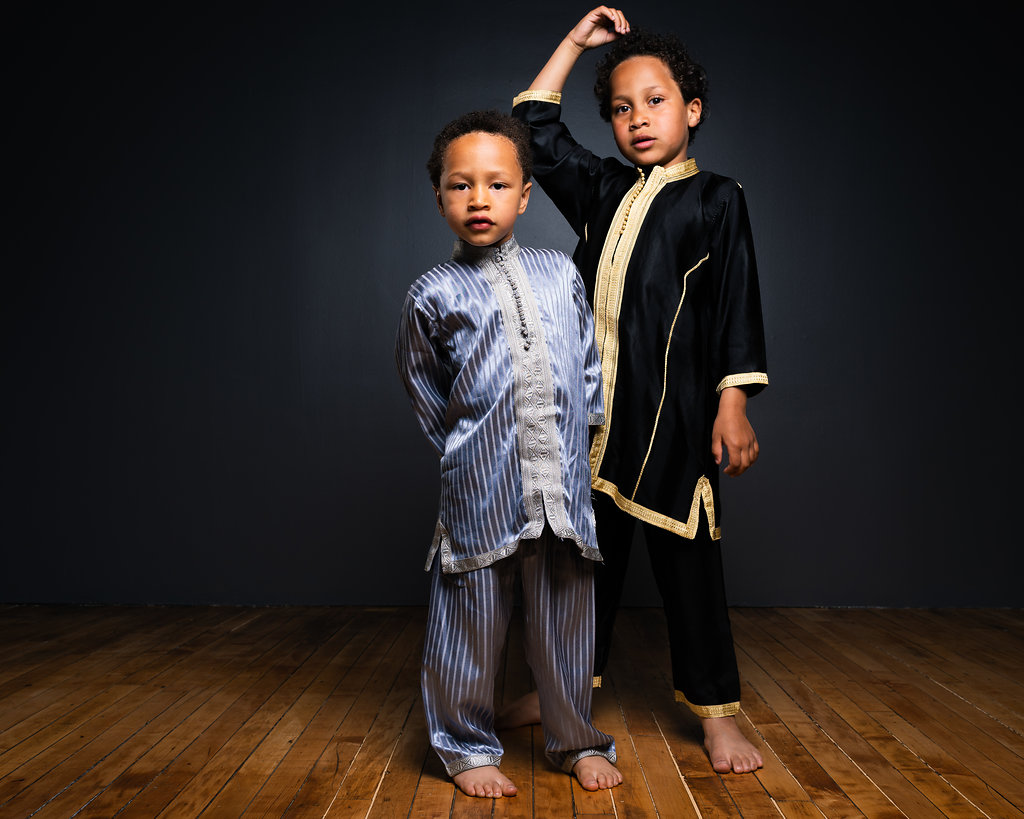 A former Baghdad bureau chief for the Washington Post has a new mission: Sharing the stories of Morrocan parents and children dealing with autism.

Jackie Spinner, now an associate professor at Columbia College Chicago and mom of two Morrocan boys with autism, has created a documentary with Moroccan director Rajae Bouardi, “Don’t Forget Me,” that follows three families with children on the autism spectrum.

“Don’t Forget Me,” produced almost entirely by young Moroccans, was inspired by Spinner’s two sons. Spinner returned to Morocco with her sons in 2017 to make the film.

“It’s sad to see how hard the parents of the Moroccan boys in the film work to find opportunities that I take for granted, including the right my sons have in America to go to school,” Spinner says in a news release. “Like the boys in the film, my children want to go to school and they need to be there if they are going to have a chance to be productive adults.”

Houda Zakri, who counsels families of children with special needs, says in the release that Morocco does not have the institutional, economic or government support necessary to help children with autism. “Families are left alone to struggle to help their children integrate a careless society and to live with fear from the future.”

An adults-only screening of the documentary will be held 7-8:30 p.m., June 19, at Kibbitznest Books, Brews & Blarney, 2212 N. Clybourn Ave., Chicago. Tickets are free, but RSVP required.

Chicago Parent Staff -
Even the pickiest of eaters will love these spots in the city and suburbs.
Read more
Outdoors

Brown Like Me: Why Disney’s The Little Mermaid Is Vital