Autism and the lessons of freshman year 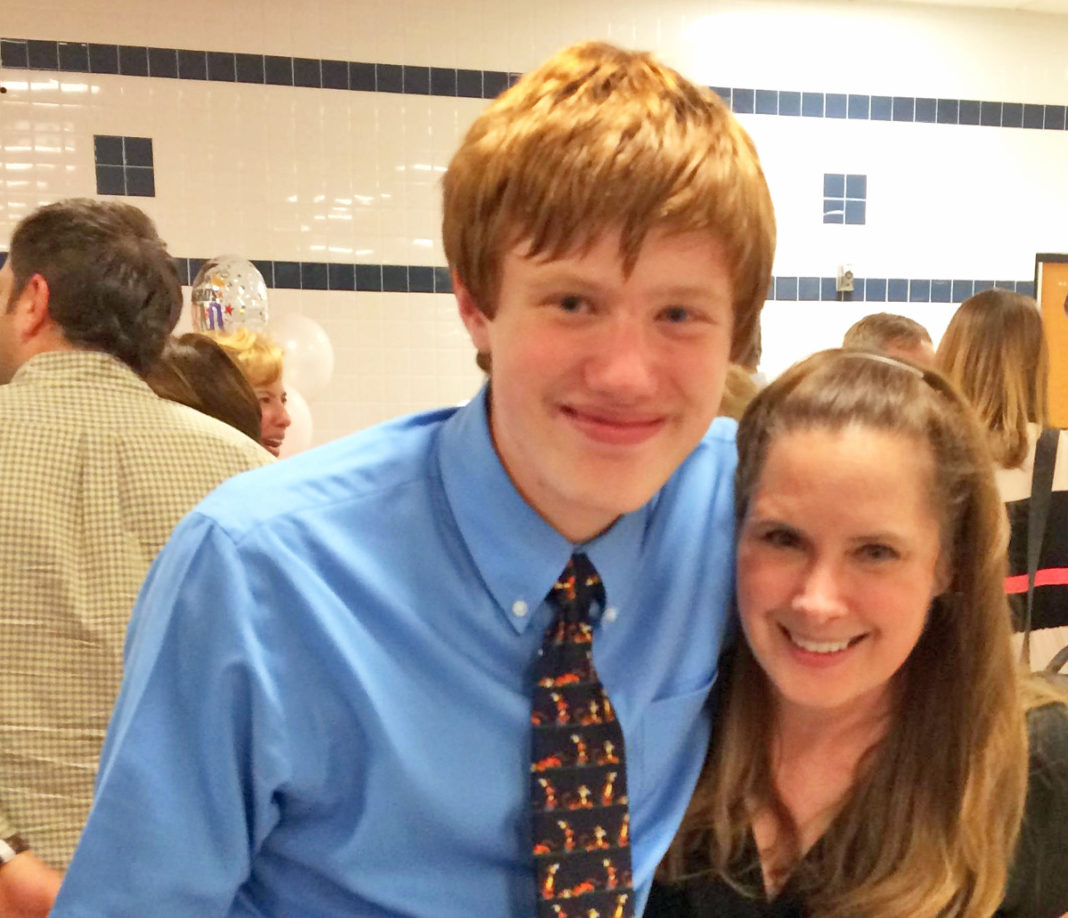 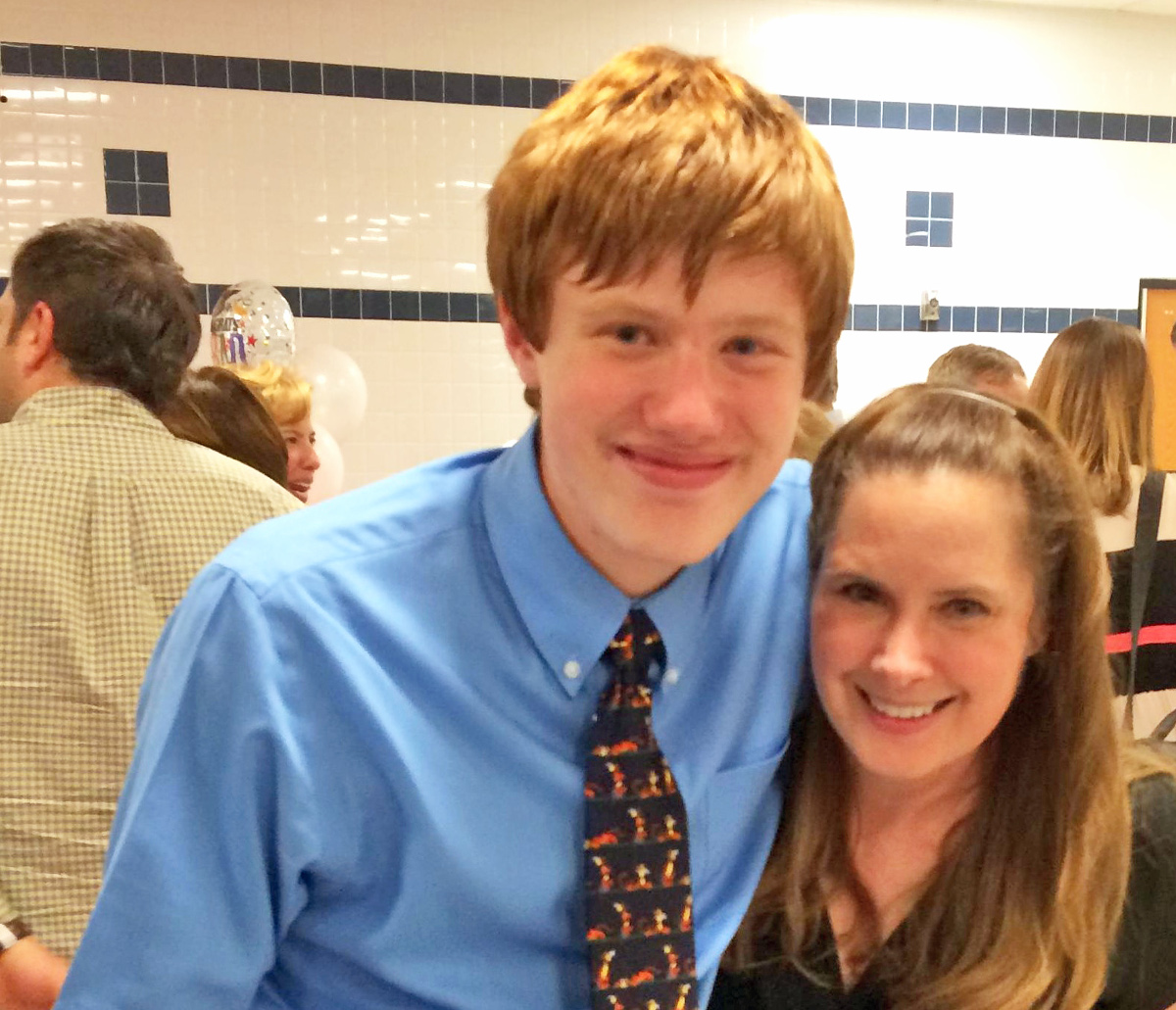 When my son Jackie entered high school this past fall, it was a rough transition. His middle school curriculum hadn’t prepared him for the rigors of this next step, and his IEP was centered around emotional support, not academic. Jackie has high-functioning autism. Throughout his school days, his claim to fame has always been his high academic achievement.

Suddenly, we saw that achievement slipping away.

Freshman year began with conflict. To assimilate Jackie into his new school, I registered him for a summer organization class taught by his new guidance counselor. Every day, Jackie would come home sad and angry. I thought his mood was all about spending his summer days locked in a school, until one day I received a panicked phone call from Jackie. He was afraid and angry and worried that he would lose his temper.

When I arrived, his teacher was furious with me. He began to berate Jackie, telling him that he was too old to be calling his mother every time he wasn’t happy. This would never fly in high school, he said. After some investigating, I discovered the teacher had been threatening to send Jackie to the dean’s office over small issues that would have been resolved by a social worker.

This was the beginning of my own fear that perhaps the high school was not prepared to understand the needs of an autistic child.

Over the course of several IEP meetings, there began a push for complete independence. No longer would teachers check in to make sure that Jackie understood what was expected of him. He would have to advocate for himself on every level.

Jackie was having a difficult time navigating his course work. He was overwhelmed by the sheer amount of it all. It saturated his brain and left him confused and frustrated. I continued to fight against the push for so much independence in a world where he felt completely overwhelmed. I worried that his love of learning was being taken over by standardized testing methods and, faced with that fact, his self-esteem was plummeting.

I felt judged by the teachers as I pushed and questioned and I am sure that every time they saw me they thought, “here comes the helicopter mom.”

As parents of special needs children, we are put into so many difficult spots. We’re trying to advocate for our kids and constantly walking the line between encouraging them to fit into a world they don’t understand and fighting for that same world to accept them as they are. Our children are judged and so are we.

Freshman year is now over and, looking back, I can see that Jackie has taken a huge leap forward. After the issues of last summer, we were offered another school counselor but I declined. I spent some time with the original counselor, helping him understand how Jackie’s mind works with the hope to change his awareness of what autism looks like.

Jackie’s academics improved and we decided to mark off the first semester as a practice run. Some accommodations were eventually added and, with my constant reminders, the teachers followed through with most of them. Instead of worrying about a C on a test, Jackie and I celebrated that—at least it was an improvement from the previous D.

If nothing else, this high school transition has taught Jackie that it’s OK to talk to a teacher if you don’t understand something, and that doing your best is all that can be asked of you.

I have come to learn that Jackie is capable of change and that he can navigate rough waters better than I gave him credit for.

It’s OK to continue to advocate for your child, and it doesn’t matter if others judge you. For us, life is a celebration of who we are as diverse and individual people.