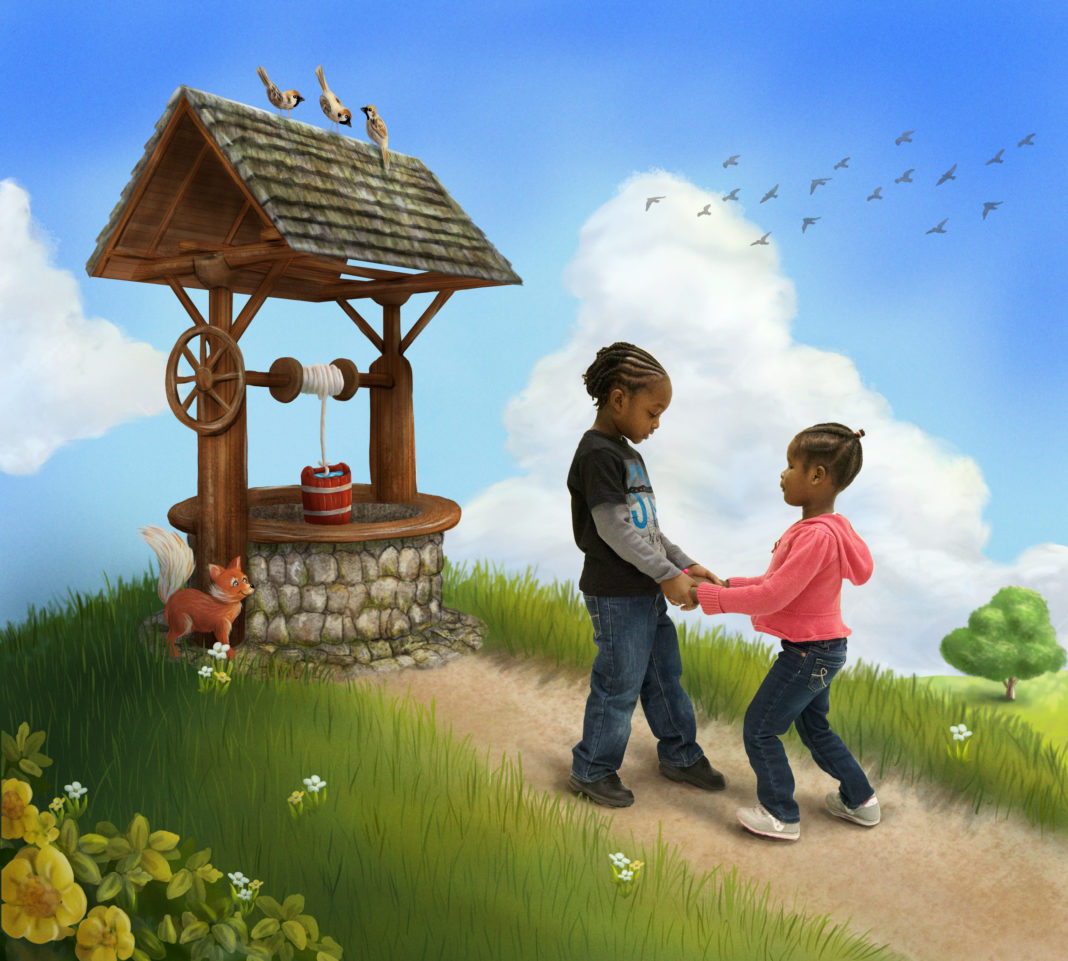 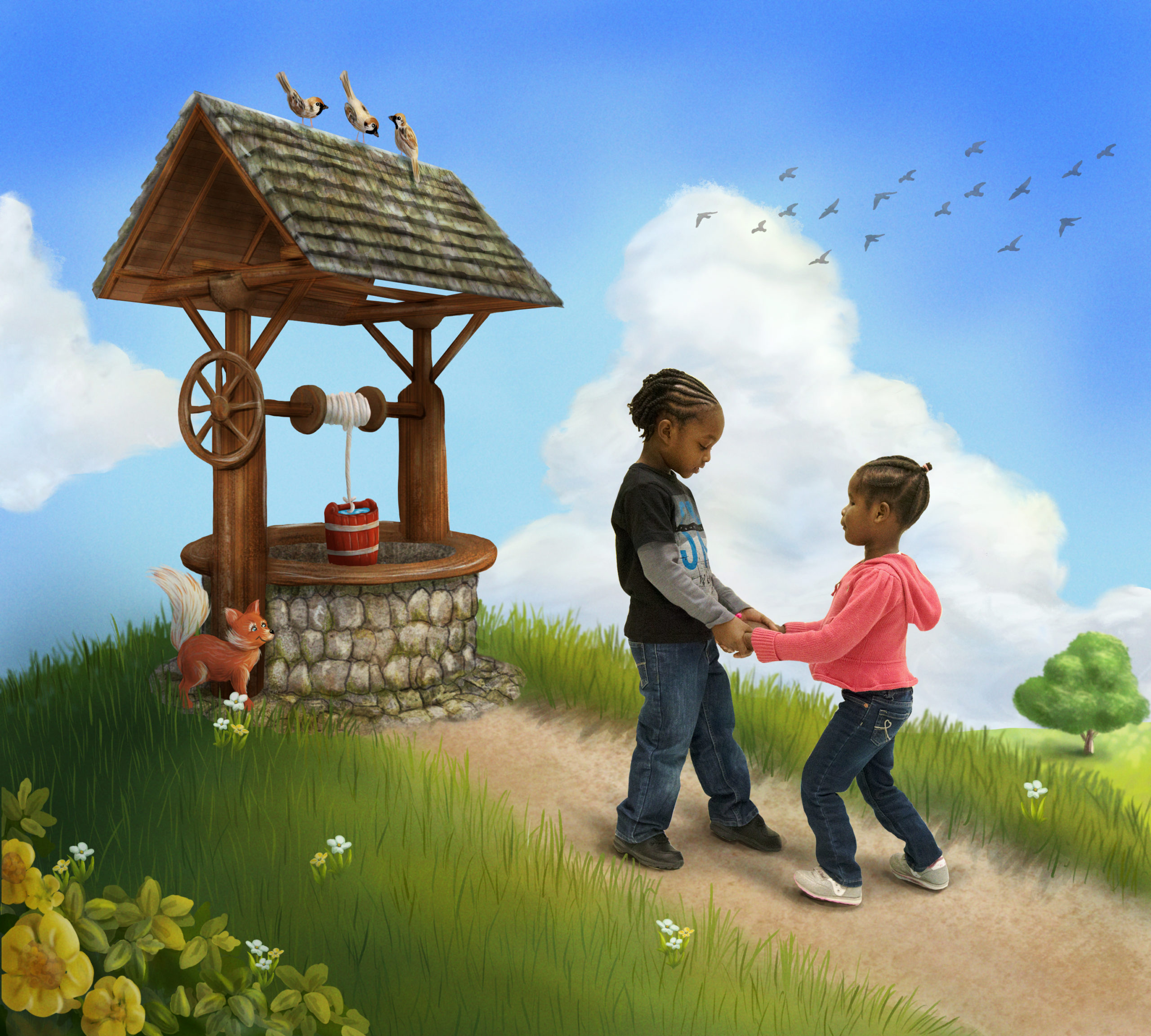 Larry Broutman’s imaginative idea woke him up one unforgettable morning three years ago.

“It was like an epiphany, almost as in a dream,” recalls Broutman, who lives in Chicago with his wife, Susan.

The award-winning photojournalist had already authored several books, including “Chicago Unleashed, Chicago Monumental” and “Chicago Eternal.” For his new book, Broutman’s epiphany came from his earnest belief that Chicago’s truest treasure is its children, who he wanted to somehow highlight as storybook characters.

“Chicago Treasure” showcases children from the city and suburbs, many with special needs, featured with their favorite nursery rhyme or fairytale character. Many of the children attended preschool at Chicago Lighthouse, the world-renowned organization serving the blind and visually impaired, where Broutman is a board member.

“I would often watch the preschool children playing there, and the idea for the book just came to me,” says Broutman, a dad and grandfather who began the project by photographing the children. “I tend to be whimsical by nature, so I’m really excited how it all turned out.” 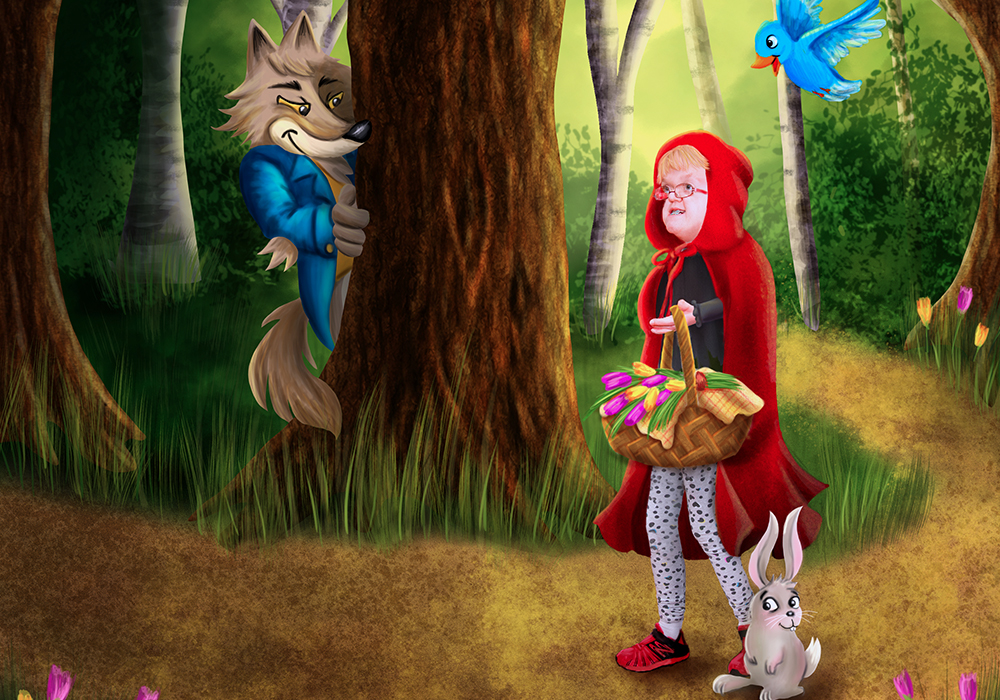 Through the blended magic of photography, illustration and computer graphics, the children are allowed to immerse themselves into creative canvases while inhabiting legendary scenes from other times and places. For example, to stroll down the Yellow Brick Road, to sip a spot of tea in Wonderland and to become Little Miss Muffet who sat on her tuffet.

“People tend to forget that children with special needs are first and foremost kids. They just happen to have a special need,” says Don Hubert, of Gurnee, whose 6-year-old daughter Natalie portrays Little Miss Muffet in the book.

Hubert co-owns a small shipping store in Chicago, where Broutman has been a longtime customer.

“When Natalie was 3, he asked me if she could be in this book,” Hubert recalls. “My wife and I were thrilled. This book has a sense of selflessness for spreading awareness about children like my daughter while teaching qualities such as empathy, patience and compassion.” 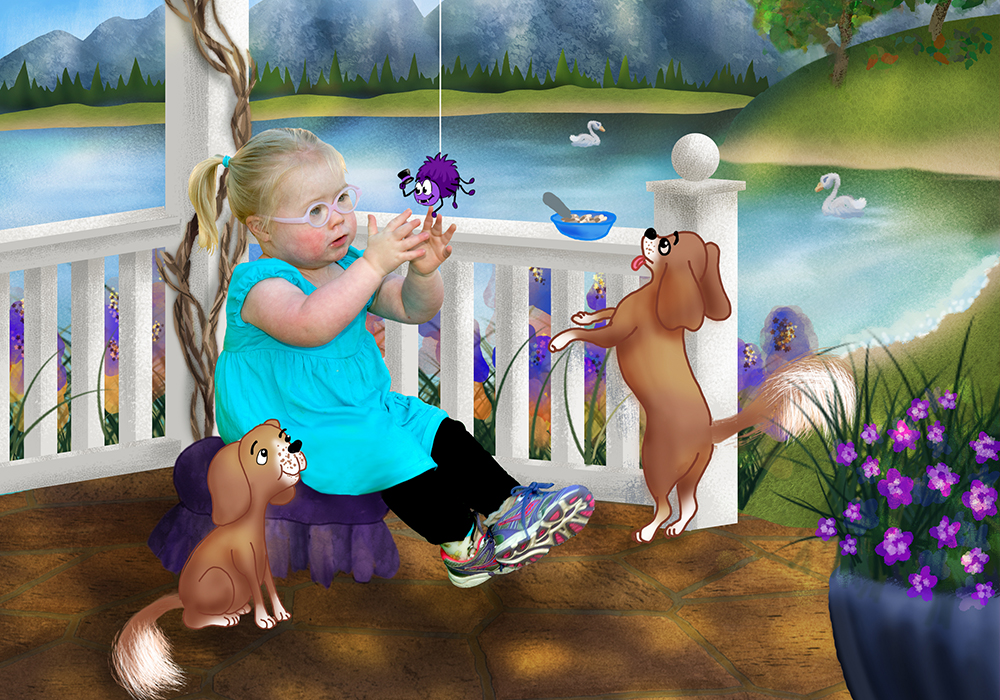 Natalie, who was born with Down syndrome, is in kindergarten this year but she will forever be Little Miss Muffet in this 168-page book, filled with 150 illustrations and countless dreams for other children.

“The kids are the story. The book is their adventure,” its creators say.

“Chicago Treasure” is a collaborative effort with Broutman, a former plastics engineer and professor, along with John Rabias, a digital-age magician with post-production imaging, and Rich Green, a computer graphics guru who has illustrated several popular children’s books.

“Putting the kids into costumes not only helped complete the look in some of the illustrations but it brought out joy and energy in the kids who were now really acting out their parts,” Green says. “It was clear how much fun they were having. I would get to see the joy and pride beaming in their faces. Just one look at the smile on Maritza Cervantes, who plays our Cinderella, and you will see what I mean.”

Maritza’s mother, Maria Cervantes, says her daughter was delightfully surprised when she first saw herself in the book. 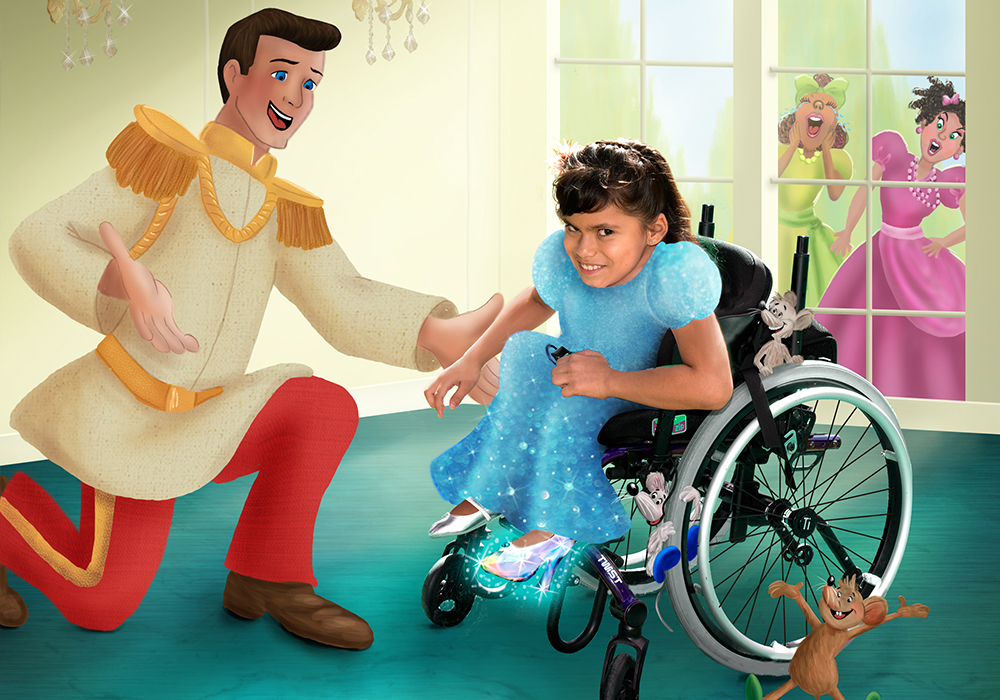 “What I enjoyed while working on the illustrations was imagining the looks on the kids’ faces when they got to see themselves,” Green says. “I felt like it was going to be so empowering for them, and readers of the book, to see that they can truly become anything they want to be in life.”

Deanna Alfano’s now 10-year-old son, Anthony, portrayed Old King Cole, photographed in costume by Broutman, who discovered Anthony while watching a TV news segment on his elaborate Halloween costumes. Anthony, who has cerebral palsy, is nonverbal and in a wheelchair.

“He really enjoys seeing his picture in the book,” says Alfano, of Melrose Park. “He smiled when he first saw it.”

Broutman’s challenge was to feature these children without distinguishing them by their special needs. It’s about inclusion, not special needs or special anything.

“This message is loud and clear in the book, I believe,” says Broutman, who is donating proceeds to Access Living and The Chicago Lighthouse.

Janet Szlyk, Lighthouse’s president and CEO, praised Broutman, who envisioned and created “that perfect world of inclusion and acceptance.”

“Every Chicago parent needs to relay Larry’s vision to their child.” 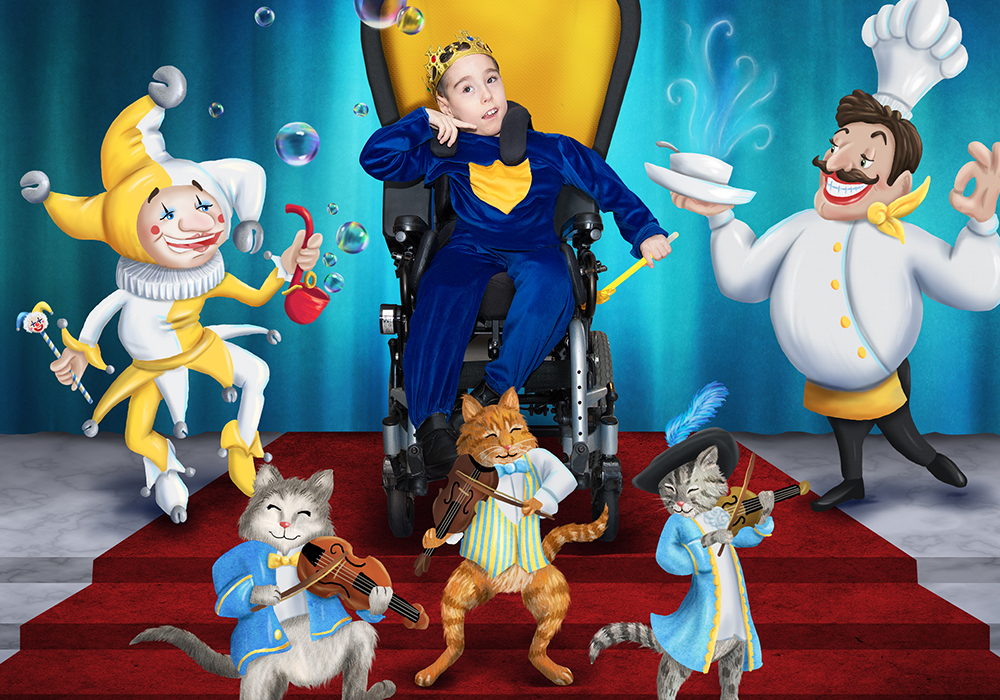 Where to get the book

This article originally appeared in the June 2019 of Chicago Parent. Read the rest of the issue.