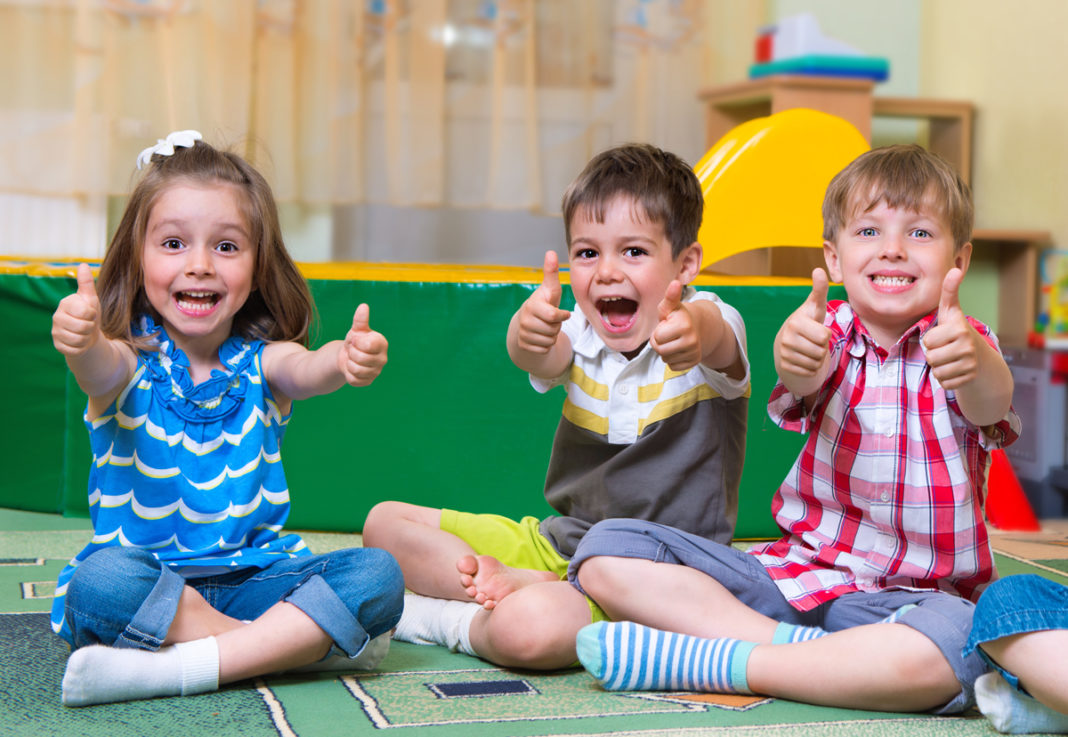 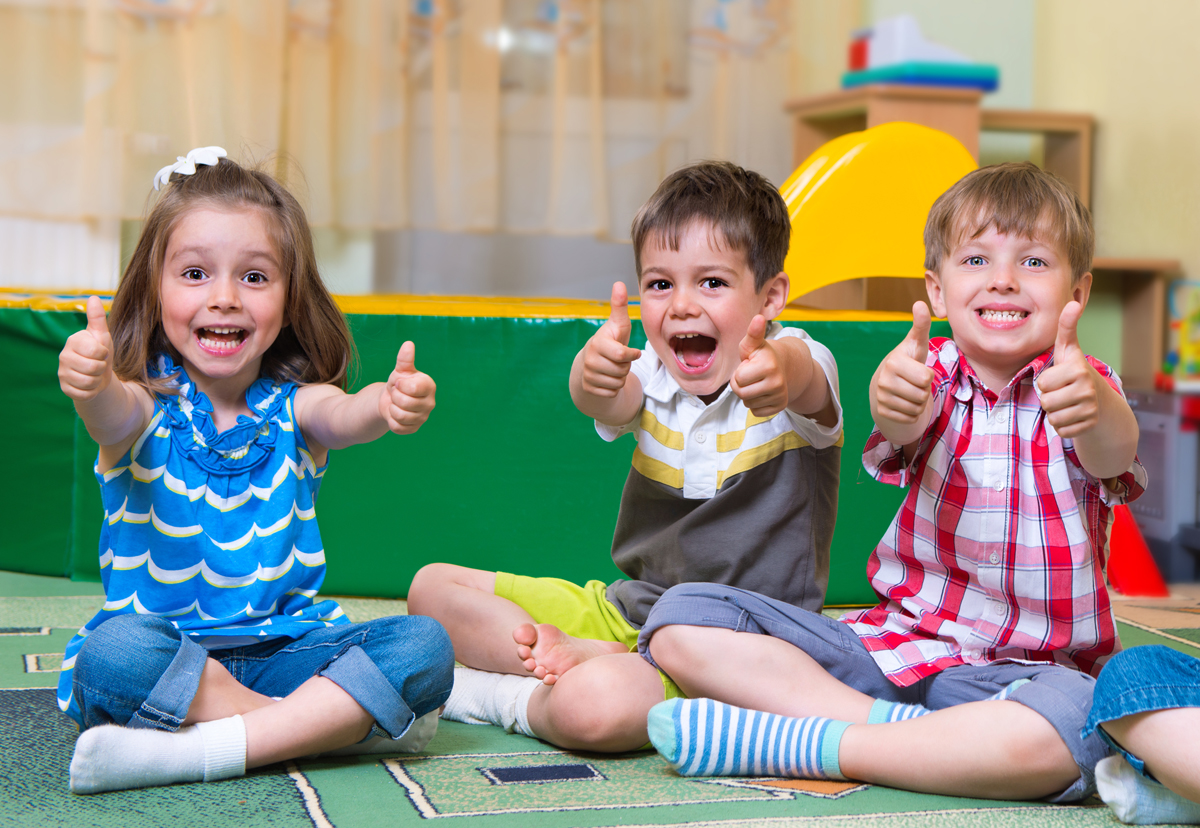 Parents’ memories of their own kindergarten experiences are likely vastly different from the current environment their child will encounter in a kindergarten classroom. Gone are the half days, play-based structure and toys.

They have been replaced with the Common Core State Standards to ensure all students are college and career ready after graduating from high school. By the end of the year, kindergarten students are expected to be proficient in roughly 75 skills in language arts, math, writing, speaking and listening.

“With the change in standards, the expectations in kindergarten have become much more academically driven with a focus on English language arts and math,” says Erin Bracco, kindergarten teacher at District 100’s Berwyn South Elementary School.

As summer is coming to a close, it is the perfect time to start preparing your child for what to expect when school begins.

“One of the best ways to prepare for kindergarten is to establish a consistent bedtime routine,” Bracco says. “Getting children accustomed to picking out clothing the night before and being responsible for their belongings are great ways to encourage more independence.”

Much of kindergarten is about teaching children in a social setting, and even summer playdates help ready them for school.

“A great way to prepare your child is to expose her to as many social settings as possible with peers,” says Chrissie Cheney, kindergarten teacher at District 102’s Barnsdale Road School in La Grange Park.

“During the kindergarten year, we explicitly teach problem solving and conflict resolution.

Experiences with different friends and play situations are helpful to add to our conversations and contributes to a caring classroom community,” she says.

As you prepare to send your little one off on that first day of school, it may be harder on you than your child.

“Kindergarten is a tough year for parents as much as for the children,” Jenkins says. “It is a much easier transition when parents try and keep their own anxieties from coming to the surface.”

If parents are nervous, the kids will be, too.

“If your child begins to be upset, calmly tell him or her that it’s OK and you will see them later, then leave. If a parent sticks around, it can make the situation worse.”

And above all, despite the changes in standards, kindergarten and school are meant to be enjoyable.

“I would advise parents to encourage their child to have fun at school and enjoy each day,” Cheney says. “Also, support your child with any academic activities he or she is working on in class.”

When it comes to academic preparation, there are some fundamentals that students already should have.

“It’s helpful for students to know how to write his or her name, uppercase and lowercase letter names, and some sounds, how to count objects, basic shapes and colors and phonemic awareness skills like rhyming,” says Katie Jenkins, kindergarten teacher at District 97’s Lincoln Elementary School in Oak Park.

“But beyond academic skills, I believe the most important thing a parent can do is to read to his or her child,” Jenkins says. “A safe, loving and nurturing environment at home is all a child needs to be successful at school.”

With the new standards, kindergarten is a year of tremendous growth, academically, socially and emotionally.

“By the end of kindergarten, children should be reading books with more complex text than simple patterns,” Bracco says. “They need to have a solid base of sight words ranging between 50-100 words, be able to segment and blend words together, use a variety of reading strategies, count to 100, identify 3D shapes, and fluently add and subtract within five.”

As the year goes on, you’ll see your kids become more confident and independent.

“Teachers work very hard during the school year to help students communicate and to be good friends to each other. Academically, the boys and girls soar in kindergarten. Each child shows growth compared to what level they were when entering school,” Cheney says.