How One Organized Mom Overcame the Pandemic Attack 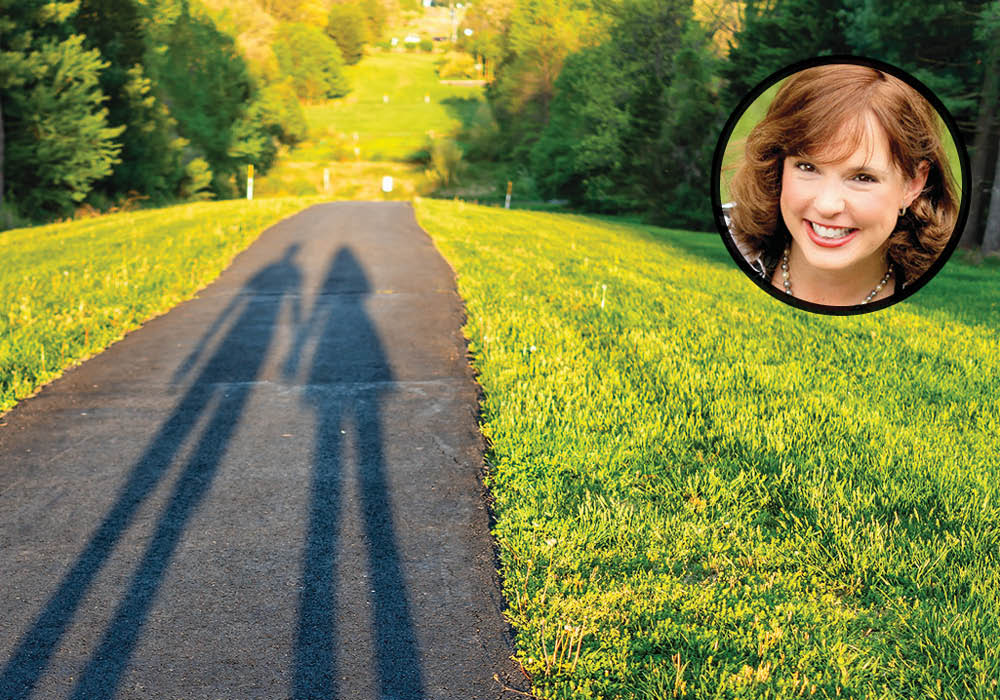 I rely on a scheduled world.

For years, my family’s life has revolved around lessons, practices, tournaments and performances. I am the mother who won’t allow her son to skip a $35 Park District tennis class because it’s already been charged. I might be a little cheap, too.

I am usually early, with near military-grade adherence to routine.

My entire social life is based on whatever parents are on our teams. I know what EVERYBODY drinks. I know who doesn’t drink. I even know whom I can convince to drink.

I also know every ice rink in a four-state radius that serves liquor.

I occasionally check out other games in order to provide a detailed scouting report to coaches.

So when the pandemic hit? I became totally unglued.

It didn’t help that my youngest son, Joey, commandeered my dry-erase calendar. In each box, he jotted a single word:

Over and over. Every box. NOTHING.

Who was I if I wasn’t driving people to practice? Heckling my kids from the stands? Sanitizing hockey equipment? Chasing down coaches with my three-color Excel spreadsheet?

With my husband only half-employed, his presence at home threw the schedule off even more. As the chef of our family, Big Joe began exploring new recipes. He bought an air fryer. He started purchasing entire containers of seasoning for a dish he planned to make once.

I had to bite my tongue at the added expense, thinking the whole time:

I FEED OUR CHILDREN OFF THE DOLLAR MENU.

Nobody went to bed at a regular time.

Nobody woke up before noon.

Nobody knew what month it was.

Thankfully, Joe noticed early on I wasn’t quite right when I disappeared for two hours to buy milk. I drove to Kankakee to get it. I considered continuing right on to Florida, but I then remembered the blockades.

I followed Gov. JB Pritzker’s sports edicts like the scores to Sox games and lost my marbles when basketball was considered less of a contact sport than ice hockey. I threw my sons’ hockey gloves across the room to make the point that hockey players already wear the equivalent of hazmat suits.

My husband did not take the bait. Instead, he suggested a walk.

From there, Joe and I began walking 5-7 miles a day whenever he wasn’t at the firehouse. It became the biggest routine in my life. For the record, neither one of us lost weight (Joe is a very good cook, much better than Wendy’s). It didn’t matter — the outings provided the exact kind of stability I needed. We started chatting with neighbors we had never met. I made friends with dogs. I got landscaping ideas. We waved at golfers.

He took me for a walk.

Which is why I am grateful for the best pandemic husband a girl could get. The only other routine I had until that point was watching “Snapped” marathons. I would throw in the occasional “Forensic Files,” but got frustrated when I realized I had seen them all twice and always knew who did it.

From special museum exhibits to our favorite hiking spots, get ready to have the best Spring Break ever with these fun activities for kids.
Read more
Advice