The One Thing the Pandemic Couldn’t Stop For This Mom 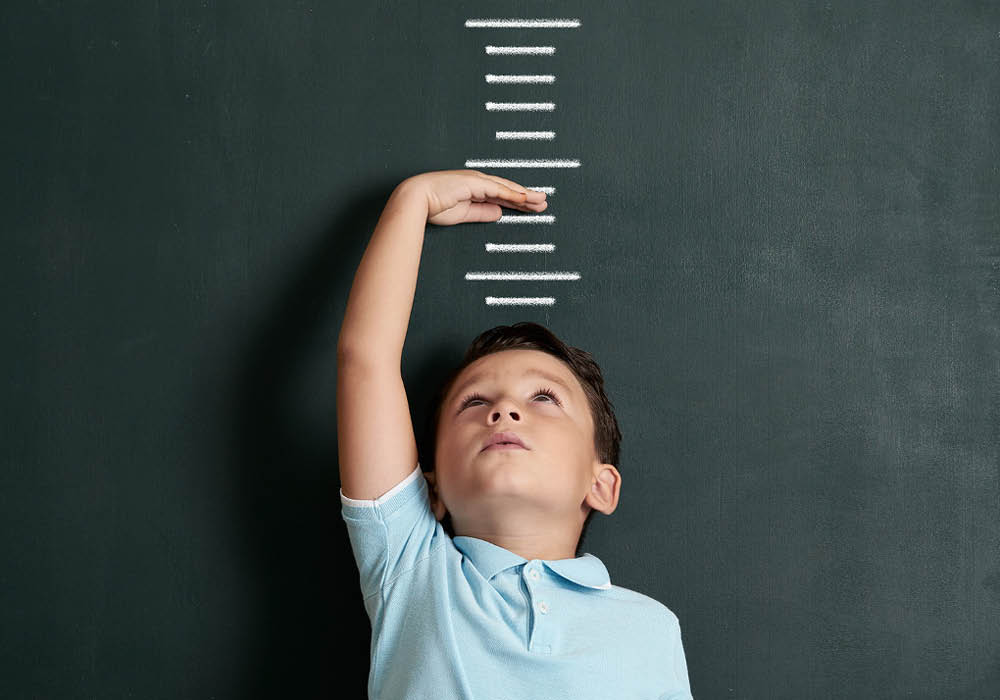 In Samuel Beckett’s notable play, “Waiting for Godot,” two men wait on the side of the road for the title character to appear. All the while, they are completely incapable of real action. The process of waiting proves totally paralyzing.

Over the last several months, I have driven down Beckett’s road often.

Naturally, I tended to act out.

During e-learning, there was my hysterical email regarding assignments that required scanners (we don’t own a working scanner). I may have copied in Secretary of Education Betsy DeVos.

I pushed my grocery cart in the wrong direction down every aisle. ON PURPOSE.

I made my firefighter husband insane convincing him my seasonal allergies were about to kill us all.

I contacted the unemployment office 6,235 times.

Like Beckett’s main characters, everything I did was merely a diversion to forget our lives were in an endless holding pattern.

I didn’t know if the country was ever going to get it together.

I didn’t know if my kids were going back to school.

I didn’t know if my husband would return to his second job.

I didn’t know if my company was shutting its doors for good.

In the midst of another anxiety-plagued day, a very tall shadow stomped across the room with teenage flourish. It was Jack. I whipped out my ruler and measured my middle son. He had grown three inches since March. I grabbed the other boys to inspect their progress.

Combined, they were half a foot taller.

My sons obviously never got the memo.

They had continued growing despite everything.

It was in this moment that I could almost hear Jeff Goldblum’s best Jurassic Park voice:

Despite feeding my kids nothing but Ramen Noodles for months, their extended sleep schedule and unfettered access to Minecraft had resulted in a growth spurt of biblical proportions.

Nature didn’t care that the world was in chaos.

Their DNA didn’t mind that the clothes I had bought them would now be too small.

And for the first time in a long time, the world began turning again.

Marianne Walsh is the mom of three boys living on the South Side where she pens this award-winning column, Failing With Gusto. This article also appeared in Chicago Parent’s August 2020 magazine.