What to do when Alexa delivers explicit lyrics 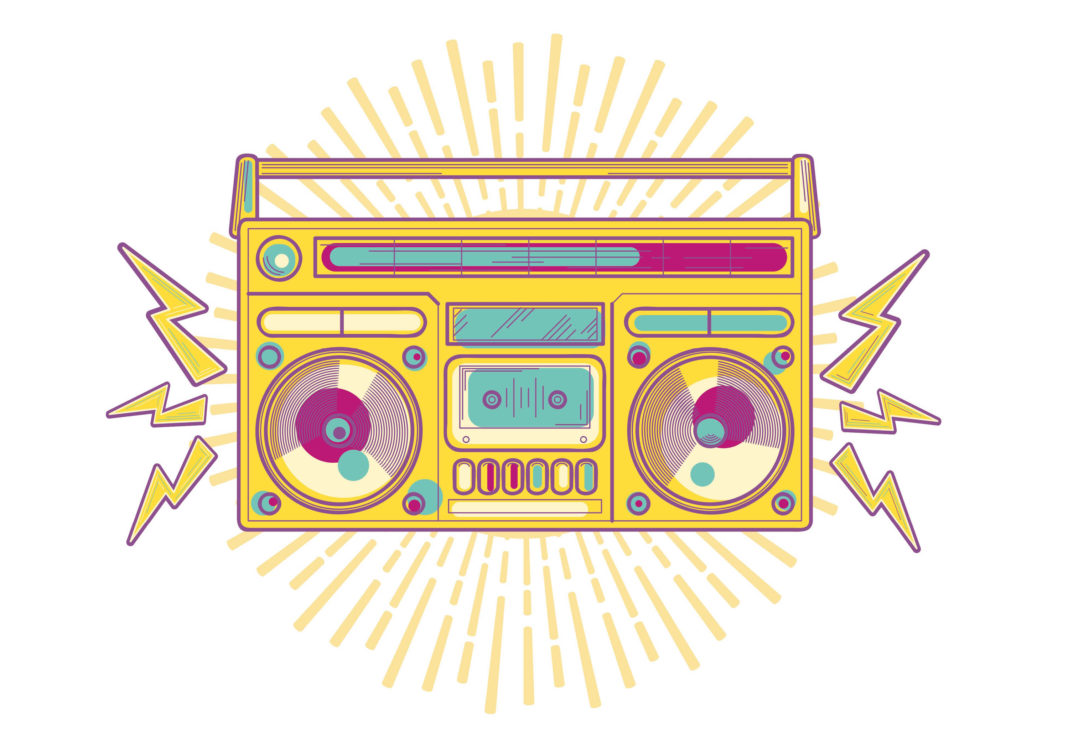 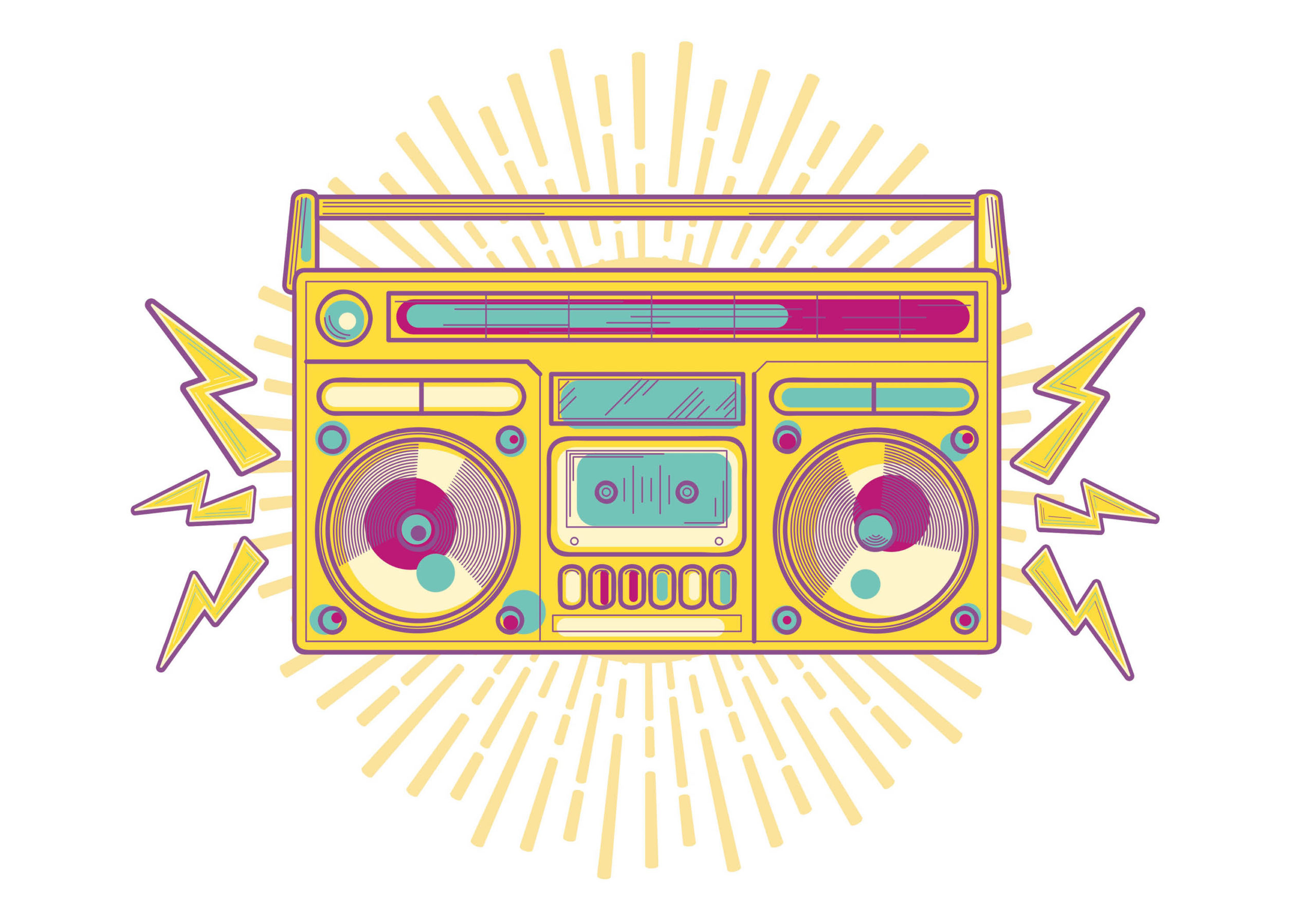 We’re music people in our home and our daughter Viva has definitely picked up our love of singing and of song. She’s a belting, legit-ing, rapping, dance dance dance machine. She’s also developed a facility for using the Alexa devices scattered liberally throughout our home, which means she’s an 8-year-old with a robot helper who can play any song (and any lyric) in an instant.

Allowing your children to self-select tunes opens their horizons to a world of double entendre at best and unequivocal profanities at worst. Often the children are lulled into a sense of a song’s propriety by KIDZ BOP or the clean versions you hear while shopping, leaving the “kidz” to later stumble naively into the harsh light of day. As it turns out, “Cake by the Ocean” is not a baking anthem, and it’s repeated two syllable words are merely stand-ins for vastly more indelicate counterparts.

Perhaps this is the best way, though, to gradually expose our kids to the filthy place that is this world. “They’ve got learn sometime” may sound cynical, but a steady diet of Laurie Berkner until college leads to crippling nerdom at best. At worst? A monster.

Let’s not pretend it wasn’t the same “in our day.” Mortifyingly unseemly songs by Madonna and (yikes) Michael Jackson were ubiquitous on Gen X playgrounds, and I’m now being told that “Little Red Corvette” wasn’t about automotive engineering and “Raspberry Beret” wasn’t about millinery.

Exposure to music is more important than protection from difficult concepts, and there’s not much that pop culture can throw your kid’s way that a diligent parent ready to have an open dialogue can’t mitigate. So do your worst, Alexa. If Viva gets too adept at her Jagger-like moves or figures out that Dua Lipa’s “new rules” aren’t about “meeting up with friends in the morning,” we’ll be there!

This article originally appeared in Chicago Parent’s January 2020 print issue. Read the rest of the issue.