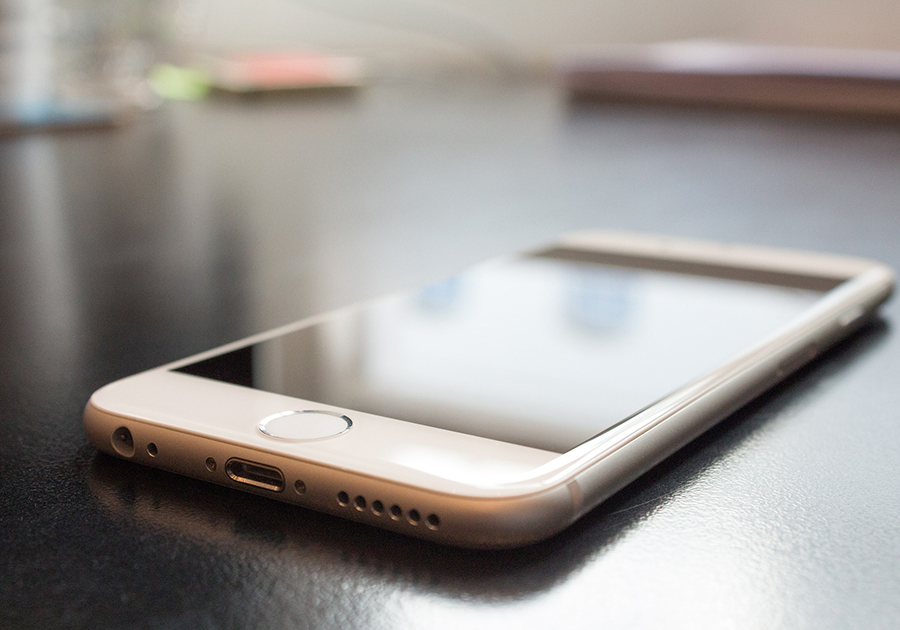 Remember when we were kids and spent a lot of time on the phone talking with our friends? Those days are long gone and instead tweens and teens are texting — a lot. The language kids use in those digital conversations, however, is one that parents often don’t speak. If you’re wondering what your kids are texting about, here’s some help decoding tween and teen texts.

You may know that “Netflix and chill” doesn’t mean “let’s get together to catch up on ‘Stranger Things’ or ‘The Crown,’” but rather is an invitation to hook up. But the terminology kids use goes far beyond that.

Here are some terms that parents may not know:

Basic: Someone who is viewed as boring or a conforming person

DYWTMUS: Do you want to meet up somewhere?

GTG: Got to go

GNOC: Get naked on camera

GYPO: Get your pants off

ILY: I love you

ISO: In search of

Juul: Type of e-cigarette that is small and discreet, pods are used for smoking

Lit/Turnt/Turnt Up: Something that’s active or popular, can also refer to being stoned or drunk

NIFOC: Nude in front of computer

ROTFLMAO: Rolling on the floor laughing my a$$ off

SMH: Shaking my head, meaning “I don’t believe it” or “that’s so dumb”

TBH: To be honest

TDTM: Talk dirty to me

Thot: Stands for “that hoe over there” and is often used instead of “slut”

WUF: Where you from?

WYD: What you doing?

“The language is always going to change, but it’s good to be at least somewhat in the know and not oblivious to the fact that tweens and teens do use coding to talk with each other,” says Kortney Peagram, PhD, of Bulldog Solution in Chicago, which hosts student programs and parent workshops focused on eliminating bullying and promoting safety online.

However, Peagram cautions that parents “not obsess over it, and don’t become more interested in the decoding than what’s going on with your kid.” Instead, she recommends monitoring kids when they’re in middle school (or earlier if they have a phone) to make sure they’re being safe. Parents can do less monitoring as kids get older, but make sure that they are aware of the consequences of sexting.

She says that it’s best for parents to keep the lines of communication open and building a strong parent-child relationship. And don’t be afraid to ask when you don’t understand what a text means. “When kids trust you, they’re more likely to explain things to you,” she says.

Most importantly, she stressed that parents need to repeatedly encouraging kids to think about the consequences of what they say and share via text. “They need to hear that they should always think before they send something,” she advises.