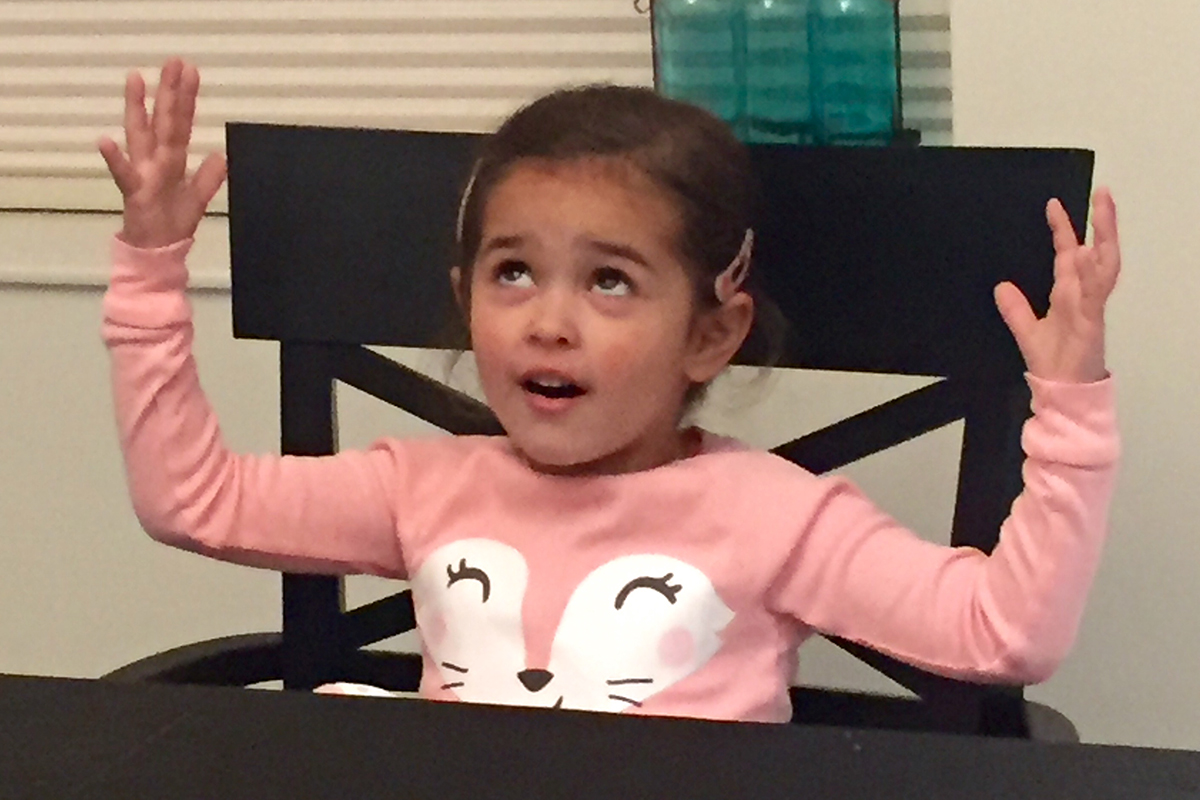 This week’s blog post is by The Paternity Test co-host Matt Boresi, who lives in the Edgewater Glen neighborhood of Chicago with his wife (“Professor Foster”) and their 5-year-old daughter Viva, who doesn’t encourage alcohol consumption on the holidays but, at this point, anything to calm the grown-ups down …

In 2014 and 2015, we brought you recipes for strong, seasonal mixed drinks designed to take the edge off the tensions that comes from a family holiday that falls during election month, also known as the time of year everyone comes indoors and starts fighting about politics. The drink themes from past years seem to evoke issues that have only grown in divisiveness and acrimony since then. And this year? THIS year? Let’s skip the ha-ha and get to the drinks.

By the way, these are all, to the best of my ability, drinkable and seasonally appropriate.

This drink has a strong attack but a disappointing finish. Still, it’s more than qualified to mess you up. Muddle an orange peel with a half ounce of maple syrup and three dashes of bitters. And who wouldn’t be bitter after being in a muddle with something orange and thin-skinned?  Now it’s time for three ounces of bourbon (I’m partial to Koval’s organic, single barrel) and some ice. Garnish this with a thyme sprig to tie it more closely to the flavor profile of your Thanksgiving meal. You tried to foist this one off on your guests in 2008 and they didn’t like it. Try again in 2016—it’s sure to be a winner THIS time, right?

This cocktail has tequila in it–and if you want to find it, Chicago is not going to help you. Forget ICE but grab some ice for your copper mug. Put in two ounces of tequila, then four ounces of Forbidden Root’s “Sublime Ginger” beer (they’re located in West Town and their carefully crafted botanical brews are almost too nuanced to put in a cocktail) and a healthy splash of lime juice.

The Rum Where it Happens

Since the Founding Fathers were pretty partial to ciders, let’s put a cider and rye twist on an old-fashioned (I know, I’m hung up on old-fashioneds in this list, but, what can I say? I’m old-fashioned.) Pour eight ounces of Prima Cider from Lawn Grove (I’m partial to their “Barrique”) and three ounces of FEW’s excellent Rye out of Evanston. Finish it with a splash of lemon and a dash of cinnamon (or a cinnamon stick for garnish), then drink it like you’re running out of time.

The Conflict of Interest

Cognac and orange juice? Why, that sounds as contrary to decency as having your children run your blind trust AND your transition team! But we left decency in the dust long ago, so add an ounce and half of cognac to an ounce of orange juice and a half ounce of Grand Marnier, plus a half ounce of ginger ale and garnish with an orange slice. It’ll all end up on the rocks soon enough.

Celebrate President-elect Trump’s senior advisor and attorney general’s value systems and preferred company by mixing two ounces of your most vanilla vodka, two ounces white chocolate liqueur, one ounce white crème de cacao, and then rim the glass with sugar (not brown). Even if you spill some on your hood, the stain won’t show.

Happy Thanksgiving everybody. Though we may be suffering Chamberlain’s curse–living in interesting times–we still have plenty of blessings to count in the presence of our families and buried in food. And we have the privilege of doing so in Chicago, a place which, though it suffers from deep and well-publicized problems, is still one of the most beautiful and wonder-filled cities on earth. So drink up, friends. Try not to turn turkey day into a total smashmouth, or at least enjoy your sweet potatoes ahead of the nastiness. As for after the holiday, we’ll see what gets here first: Saint Nikolaus … or Totale Krieg.