Average and just fine with that: Chicago mom doesn’t want it all 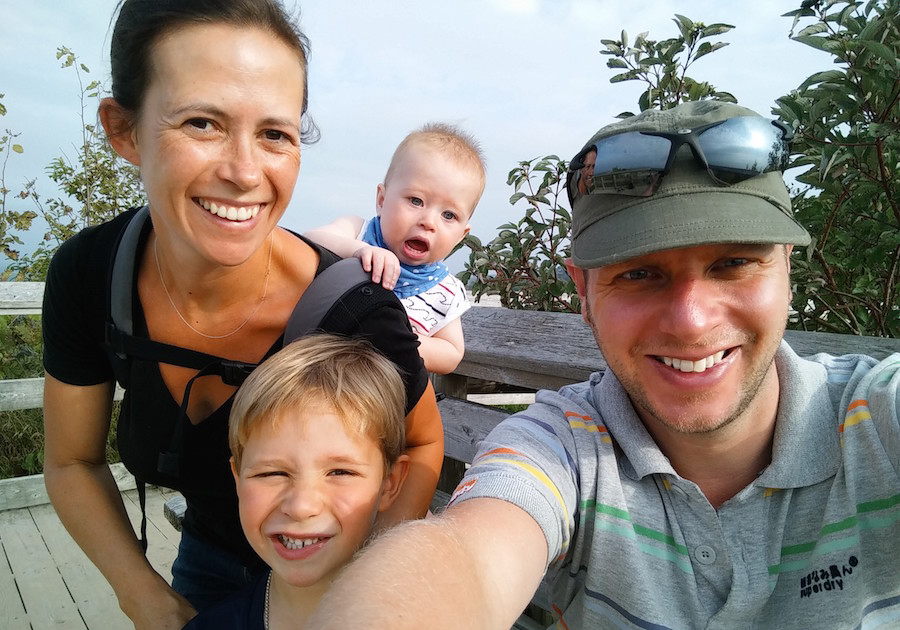 I’m the woman who doesn’t want it all.

An article in The New Yorker this week caught my eye. It’s come through my Facebook feed from several different sources, so there’s a good chance you’ve read it too. It’s a working mother’s comic response to the regularly trotted out idiom – ‘you can’t have it all’.

As a fellow inhabitant of planet Earth I’m going to make a pretty daring admission: as a mom of two boys, I don’t want it all. You can keep it. Well, some of it anyway. I’m average and happy to be so. Average mom, average wife, average housekeeper with an average career. And do you know what? My kids are pretty average, too. They’re not academic high-fliers or sports stars, but they’re mostly happy, mostly clean and mostly well-fed.

Here’s a few ways in which our average family gets by:

I don’t cook fashionable meals removing food groups from our diets, catering to the latest eating craze such as paleo, Whole 30 or any other detox routines being lauded by a Kardashian. Neither do I cater to picky eaters in our (thankfully allergy-free) household. I cook average kid-friendly fare; think cottage pie, mild curries, tacos and spaghetti bolognese as regular staples in our diet. A couple of times a week I’ll throw a pizza in the oven, make box mac’n’cheese or scrambled eggs for dinner. And just occasionally the kids will get a Happy Meal. Our meals aren’t Instagram worthy, but they’re mostly well balanced and keep everyone’s tummies full.

It’s party time. Hooray! When I’m planning a party, whether it’s a few friends for brunch or our annual kid-friendly NYE bash, do I scour Pinterest for weeks getting ideas for décor, food, drinks and activities for the kids? Heck no! I don’t have a collection of beautiful calligraphy chalkboard signs with the instructions for the photo booth and other party activities. There will be lots of food (store-bought and home-made), and I’ll put out some coloring sheets for the kids. Of course these will be completely ignored while they tear around the house, occasionally pausing to steal a cookie from the kitchen — no fancy dessert tables here.

Now I know this is probably the most controversial area of my averageness. But it’s the area in which I really don’t ‘want it all’. I don’t want a high-flying job that has me travelling the world or commanding my own business empire. I used to be pretty ambitious, but having kids has sufficiently addled my brain that I’m happy to have a quiet life. I’ve no desire to be the person dealing with a crisis at 5 p.m. on a Friday night. Please don’t all attack me at once. I’m more than aware that I’m #blessed to have a partner who has a successful career and makes enough money to support our household of four (see — even our household size is totally average).

It’s not straight out of the pages of Better Homes and Gardens. Neither is every surface covered with laundry waiting to be folded. It’s mostly clean, mostly tidy — apart from the boys’ rooms; that’s a Sisyphean task — and the dishwasher is mostly unloaded. Sometimes there will even be fresh flowers on the dining table.

So there you have it. I’m part of an average-sized family in an average house eating average meals. And I’m averagely happy. Actually, scratch that. By accepting the averageness of our lives and not constantly striving to obtain whatever social media or fashion is telling me I should be aiming for as a woman, wife and mother, I’m pretty content with my lot! So maybe I do have it all after all.