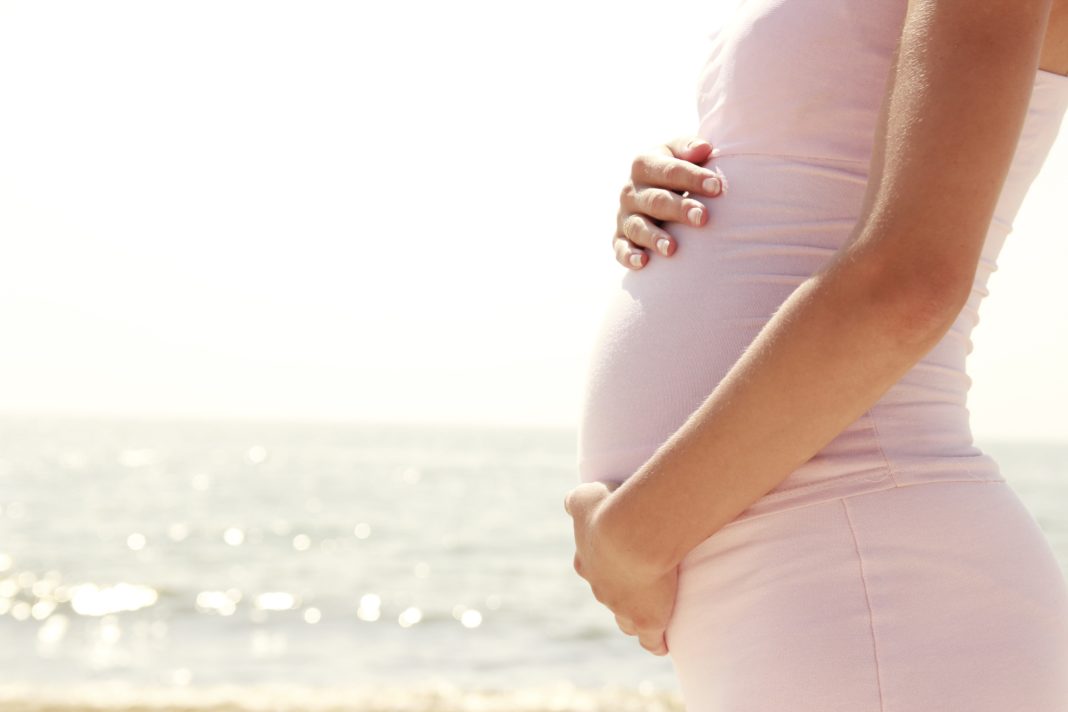 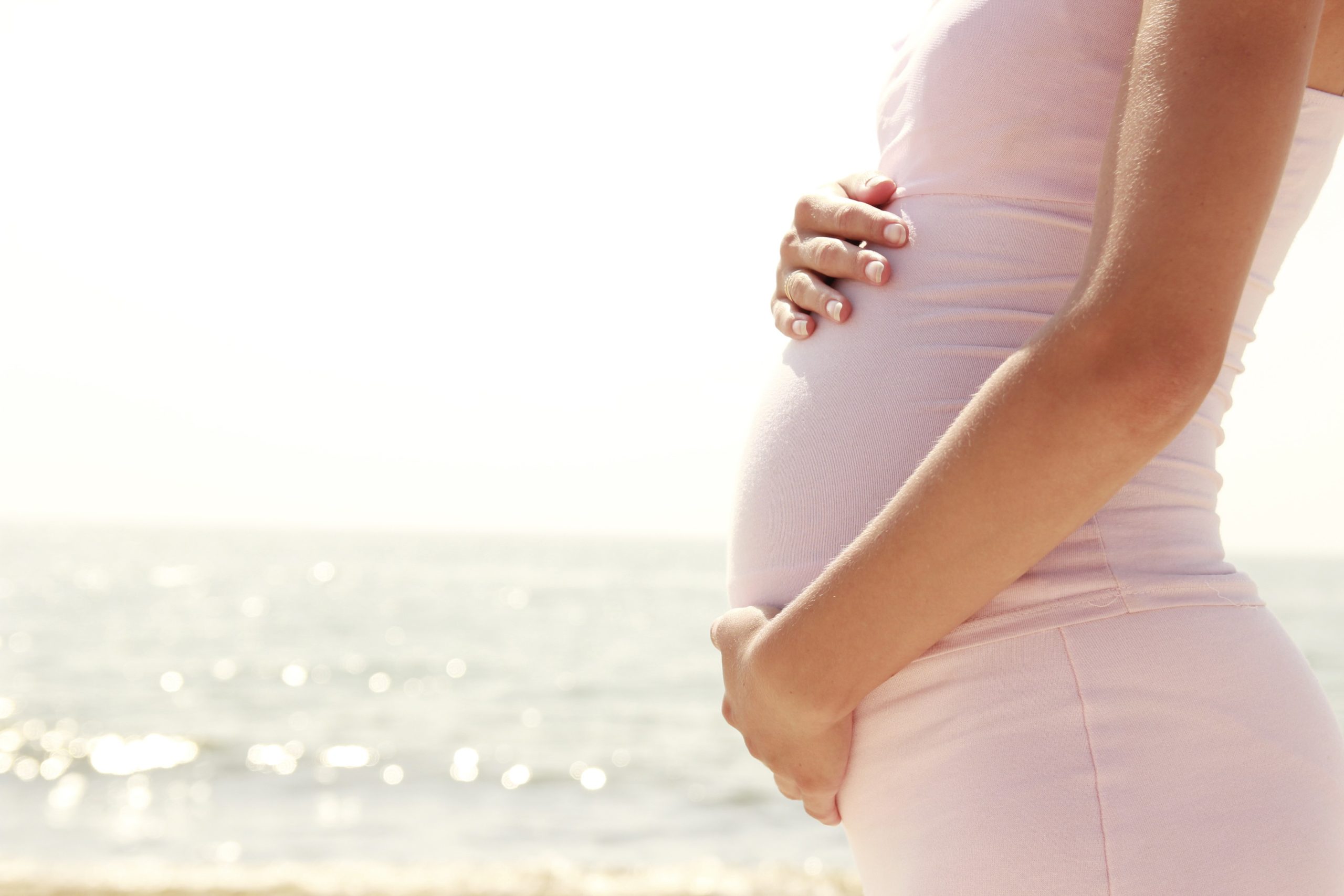 A mug of Guinness was irresistible during Angela Breton’s first pregnancy. Red wine smelled delicious during her second pregnancy, and caffeine was necessary to get through the day with her third pregnancy. Artificial sweeteners and sushi were off-limits, but sometimes lunch meat was OK.

The Chicago mom’s approach to pregnancy was to listen to her body.

“You know your body better than anyone else. Just use your head and make the best decisions,” Breton says.

Another Chicago mom, Elizabeth Greene, followed the advice of doctors and pregnancy books “to a T.” She swore off sword fish and Ahi tuna-her favorite foods. During her pregnancy she didn’t drink a sip of alcohol, but allowed herself two cups of tea a day.

Though the two Chicago women had different pregnancy experiences, they both gave birth to healthy babies and they agree that women should feel comfortable making their own decisions while pregnant-an attitude author Emily Oster hopes more women adopt after reading her new book Expecting Better: Why the Conventional Pregnancy Wisdom is Wrong and What You Really Need to Know. Since its release, the book has been getting a lot of buzz.

“People contact me a lot. Like every day,” says Oster. “Honestly I expected it to generate some discussion, but I didn’t expect it to generate to this level of fervor.”

Oster, an economist at the University of Chicago, wrote the book hoping to dispel myths by evaluating risks versus benefits of decisions women face during pregnancy-everything from weight gain, bed rest and prenatal testing to hair dye, deli meats and nausea. She researched and analyzed like an economist, scouring studies and research journals, compiling the data, and reaching conclusions.

“It’s OK to think about these decisions on your own,” says Oster, who was pregnant with her now 2-year-old daughter Penelope while she wrote the book. “One very important thing to remember is everyone is approaching these things differently. You’re always thinking about the risks and benefits.”

By researching and evaluating information, Oster, who lives in Chicago’s Hyde Park neighborhood, made her own decisions. She drank one to two glasses of wine a week and five or more cups of coffee a day. She gained a little more weight than the amount suggested by her doctors, ate deli meat and opted not to get an epidural.

“A lot of this is just driven by wanting to get concrete numbers to put on risks, and use these to make my own decisions,” Oster says.

In Chapter 4, the most controversial in the book, Oster argues that one to two alcoholic drinks a week will not harm the baby, which is contrary to the stance of the U.S. Surgeon General and the American Congress of Obstetricians and Gynecologists that no alcohol is safe during pregnancy.

“We know that alcohol use during pregnancy is the leading cause of mental retardation in children,” says Dr. Jeanne Conry, president of the American College of Obstetricians and Gynecologists. “There are potentially life-long impacts and we cannot predict what level of alcohol exposure will end up with what result for which woman. Until science can unequivocally answer that question, then the safest course for a woman is to avoid alcohol for her nine months of pregnancy.”

Oster wasn’t satisfied with this rigid restriction, and when she researched studies about pregnancy and alcohol, she found many were flawed, and most results varied. In the end, she concluded, there was no evidence to indicate one or two glasses of wine a week was harmful.

Medical professionals differ on their views of this issue.

Some tend to stick closely to the guidelines set by the American Congress of Obstetricians and Gynecologists, while others give their patients a little leeway to make their own decisions.

Dr. Javier Fajardo, a Chicago-based obstetrician and assistant professor at the Feinberg School of Medicine at Northwestern University, says he usually insists women stay away from alcohol during pregnancy.

“There is no formal data that says a glass of wine here and there wouldn’t cause any harm. The recommendation is to have women not drink any amount of alcohol because we don’t know how much is too much,” Fajardo says. “That’s the one thing I try not to negotiate with my patients.”

Another Chicago-based obstetrician, Julie Levitt, has a different tactic. With her patients she focuses on moderation with most issues. A glass of wine every week is OK, as well as a little caffeine every day and sushi from reputable restaurants.

“I don’t want patients to feel like the answer is no, no and no. I want to say ‘Yes. You can have these things.’ There are ways to enjoy a variety of things you used to love in pregnancy. You don’t have to stop just because you’re pregnant,” Levitt says. “I love anything that challenges the establishment and all of the myths. I think the difficulty is it’s really hard as a patient to know which sources to trust.”

Both Fajardo and Levitt agree it’s important to discuss issues with patients and explain the risks so they can make healthy decisions. This way of thinking was the gist of Oster’s book.

“Pregnancy and childbirth (and child rearing) are among the most important and meaningful experiences most of us will ever have; probably the most important. Yet we are often not given the opportunity to think critically about the decisions we make. Instead, we are expected to follow a largely arbitrary script without question. It’s time to take control,” Oster wrote in her book.