Elgin hosts a ceremony at four parks and cemeteries. Attendees are recommended to bring lawn chairs as seating is limited. The first observance begins at 8:45 a.m. at Mount Hope Cemetery; the second at 9:15 a.m. at Lakewood Memorial Park; the third at 9:45 a.m. at Elgin Veterans Memorial Park and the final ceremony is at Bluff City Cemetery at 11 a.m.

Mount Hope Cemetery, 1001 Villa Street: There will be a Catholic Mass along with a combined color guard, rifle salute, and the playing of Taps.

Elgin Veterans Memorial Park, 274 N. Grove Ave.: This program will feature the Elgin Master Chorale and is especially designed to pay tribute to veterans interred at sea. Following a presentation by Elgin Navy Club members, the service will conclude with the strewing of flowers into the Fox River, rifle salute, and the playing of Taps.

Bluff City Cemetery, 945 Bluff City Blvd.: This year’s program will pay tribute to the 100th anniversary of the end of World War I. The keynote speaker will be given freelance reporter and historian Dave Gathman who will reflect on the war and Elgin's involvement in the conflict. This program will also include the Elgin Master Chorale and Larkin High School Band. Local students will continue the long held tradition of reading Lincoln's Gettysburg Address and General John Logan’s Orders which established Memorial Day.

5 Egg Hunts to Check Out in Chicagoland 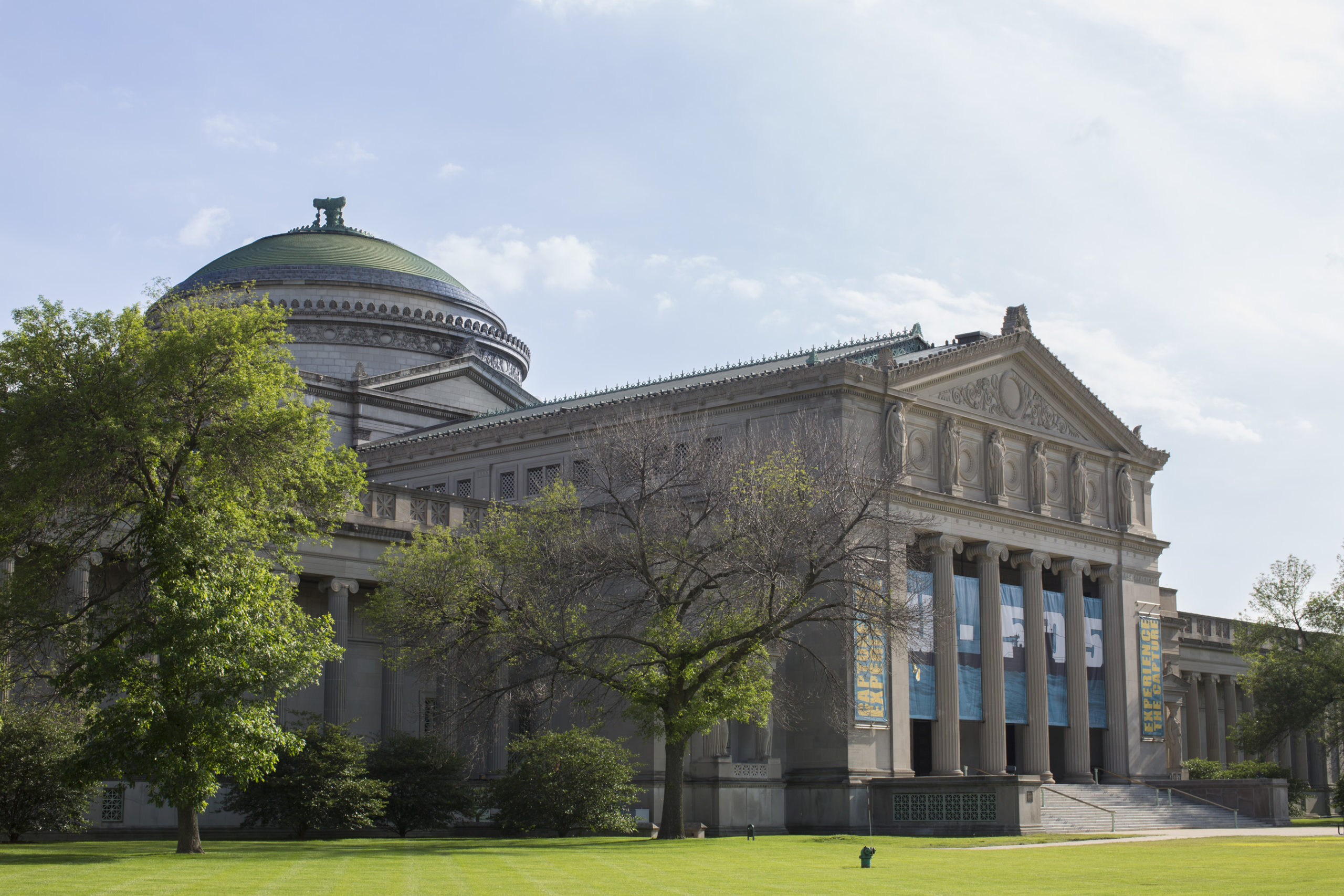