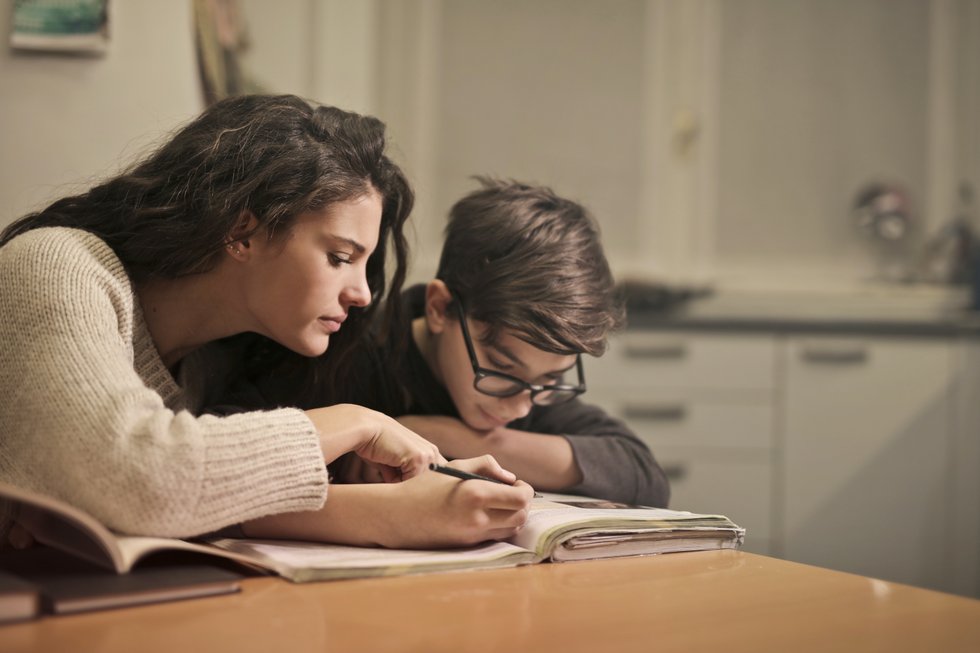 Parents feel pulled between worries about their kids’ learning losses during the pandemic and their worries about the safety of their kids going back to school, a new national survey of more than 25,000 people by Northwestern, Northeastern, Rutgers and Harvard universities found.

The biggest concerns came about learning losses from parents of middle schoolers, 55 percent, and parents of high schoolers, 52 percent, followed by parents of kindergarten and elementary students, 49 percent. At the same time, the survey, which was conducted between Dec. 16, 2020, and Jan. 11, 2021, found that one in 10 of those surveyed believed their children actually learned more with remote learning.

Still, the report explained that the majorities of those surveyed in 46 of 50 states were against a return to in-person learning. In Illinois, the figure stood at 74 percent of parents against returning to in-person classes, the news release said.

“The shift to virtual learning was impressive in many ways, but after nearly a year, it is clear that concerns are growing,” says political scientist James Druckman, the Payson S. Wild Professor of Political Science and Institute for Policy Research fellow and associate director at Northwestern, in a news release. He is one of the researchers involved with the university research consortium investigating attitudes about COVID-19.

The survey also tackled the issue of requiring students receive a COVID vaccine before in-person school resumed. Nationally, 56 percent approved of the requirement. In Illinois, that number came in at 60 percent. The study did find partisan politics came into play, with Democratic-identifying parents (71 percent) more in favor of the requirement than Republican-identifying parents (41 percent).

“The partisan trends echo the patterns we have seen for most COVID-19 related policies. Here though, there is a Catch-22 given substantial concerns about learning loss, but also opposition to returning to in-person,” Druckman said in the news release. “It is an unfortunate stress that many parents are living with – believing their children are learning less, but that it is not safe to return to school.”

Katina Beniaris -
Looking for something fun and exciting to do with your kids that they are sure to enjoy? Try these places out with them.
Read more
Attractions

Plan ahead! We've rounded up some of the best activities and events to do with kids in Chicago and suburbs this month.
Read more
You

The March Fourth movement is now a non-profit organization with the mission to federally ban assault weapons.
Read more