Healthy Relationships Between Students and Teachers Are More Important Than Ever, New Study Says 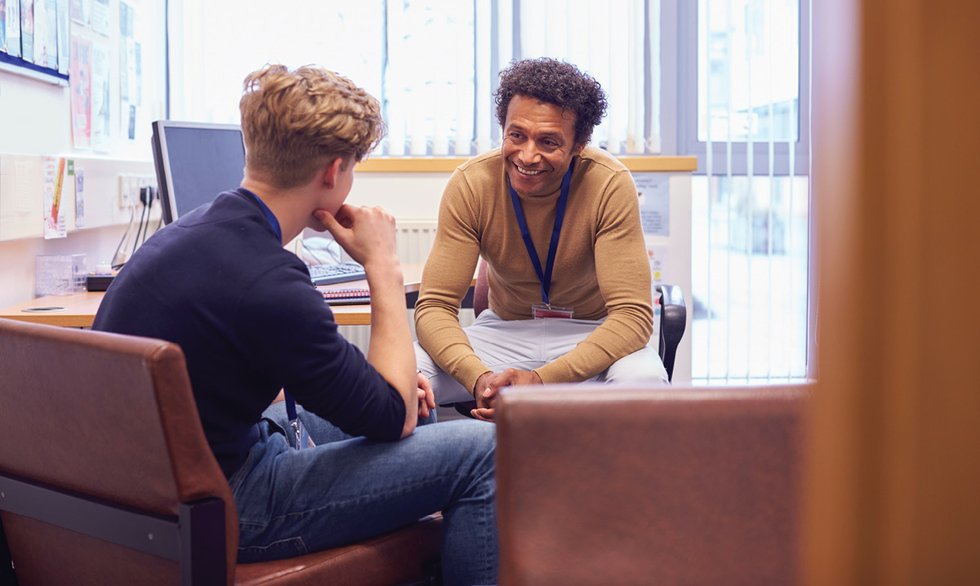 As parents, we want our kids to develop everlasting friendships, specifically with peers their own age. But a new study has found one of the most significant relationships in school is the one with teachers.

“This research suggests that improving students’ relationships with teachers could have important, positive and long-lasting effects beyond just academic success,” says researcher Jinho Kim, PhD, an assistant professor in the Department of Health Policy and Management at Korea University. The American Psychological Association published his findings. “It could have important implications in the long run.”

For the study, Kim followed close to 20,000 participants from seventh grade into early adulthood. That group had 3,400 pairs of siblings, since he wanted to factor family in that, too.

In the end, he found that participants who had reported better relationships with both their peers and teachers in middle school and high school also reported better physical and mental health in their mid-20s. The kicker though is, when he looked at the siblings together, only the link between good teacher relationships and adult health remained significant.

“The results suggest that teacher relationships are even more important than previously realized, and that schools should invest in training teachers on how to build warm and supportive relationships with their students,” says Kim in a release of his findings. “This is not something that most teachers receive much training in, but it should be.”

Try one — or all — of these easy breakfast ideas for kids when the school year begins.
Read more
Attractions