How to Raise Kids Who Thrive 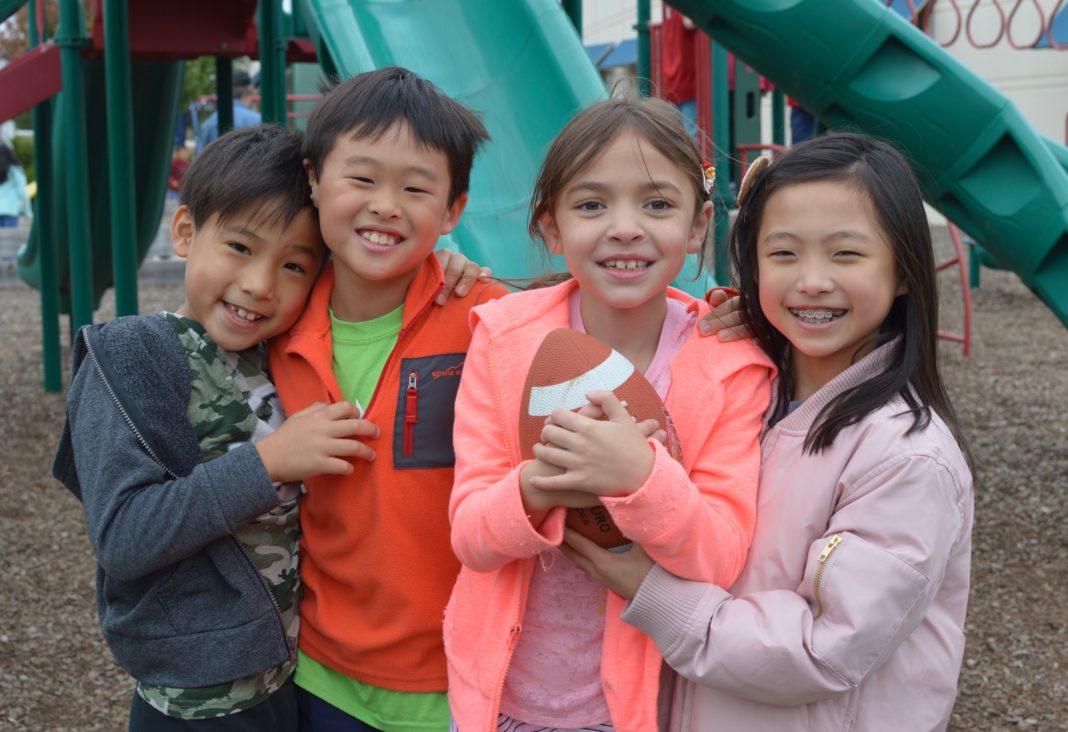 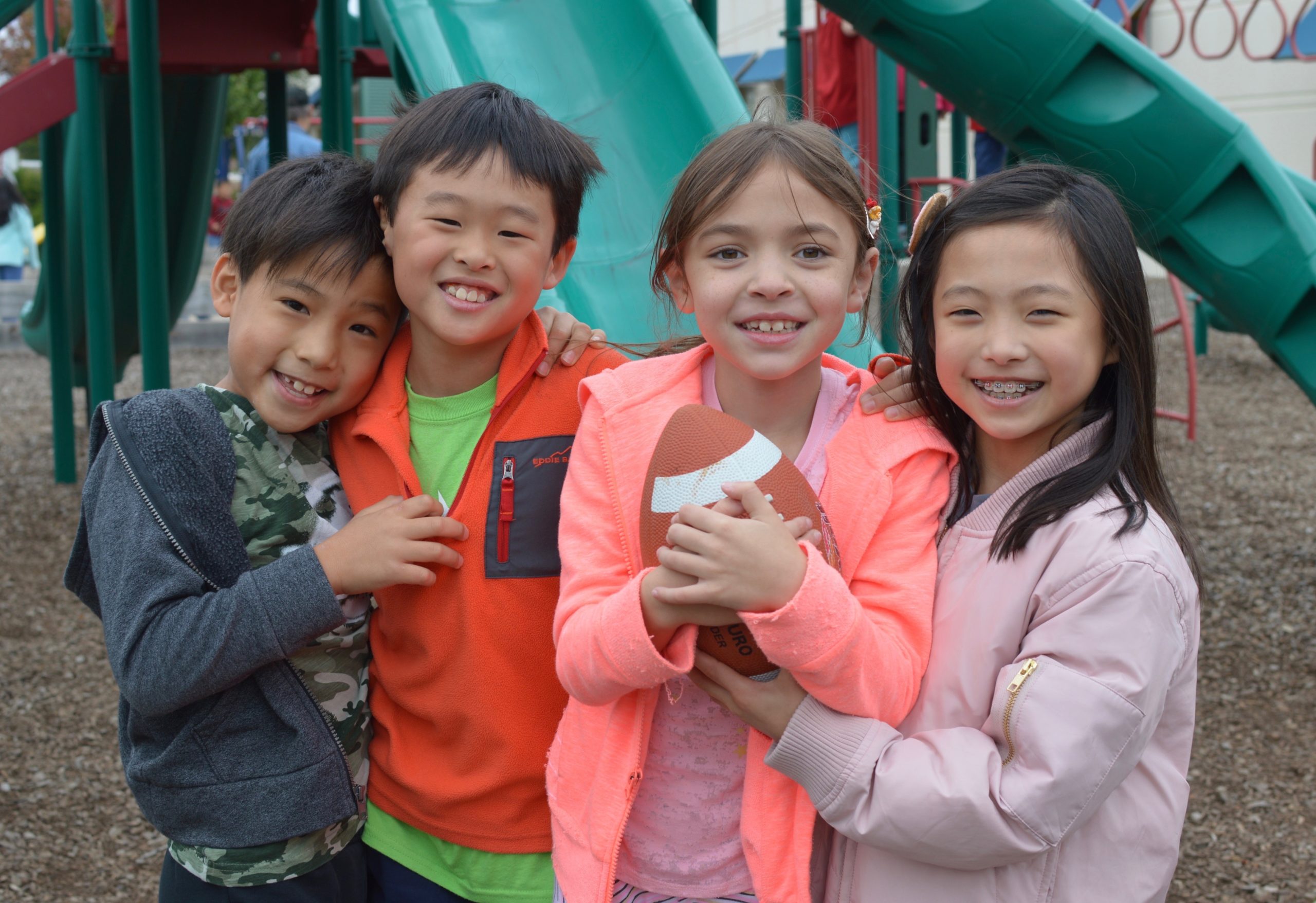 Every parent wants to raise a smart, involved kid. But the big question is how to go about achieving that goal.

We asked some Chicagoland educators who have been working with kids and their parents for years about the top tips they give parents to help children thrive, both in and out of the classroom.

Give them chores and directions but not answers.

Putting your kids to work around the house can have benefits that are less obvious than having a neater, cleaner home.

Wendy Calise, head of school of Countryside Day School in Northbrook, says teachers see a difference at school in children who are expected to participate in the function of their household.

“It doesn’t matter if it is a particular chore, but letting them do things for themselves changes how they see their role in the household and in their community. They see that they can make a real contribution,” she says.

Calise also recommends parents expect little ones to follow directions several times a day. Doing so not only prepares children to follow the instructions of their teachers, which is critical for success in school, but they’ll also be ready to listen to coaches, directors and even their first boss.

Parents often want to give their children everything, and that includes answers to all their very many questions.

But mom and dad don’t have to always have the answers, says Ama Thompson, student support coordinator at Science & Arts Academy in Des Plaines. In fact, she recommends allowing children to wonder, saying it’s a great way to foster inquisitiveness by giving them “space to learn how to think critically and find the answers to their questions.”

Kristi Underhill, a junior high teacher at Grace Lutheran School in River Forest, says students who seem the most confident and successful have learned to balance screen time with face-to-face relationships and are physically active.

“While technology has wonderful applications, we need to make sure that our children learn to appreciate and enjoy simple things that don’t need to be plugged in to recharge,” she says. “Kids can get stuck in a rut where they don’t know how to be creative or enjoy moving their bodies because they are too drawn to playing a game on a tablet.”

This is a great time for kids to get involved in extracurricular activities, but that doesn’t mean they have to participate in every opportunity that comes their way.

As an added benefit, she says that when a child is really engaged in an activity that really interests them, “they will cope with challenging tasks with more endurance and persistence.”

Make sure kids have downtime and a chance to build confidence.

While having kids involved is good, it’s possible to have too much of a good thing. The experts all agree that kids should not be overscheduled and that they need some downtime.

“It is incredibly important for children to have time without scheduled activities for a number of reasons. Downtime gives them the chance to relax and clear their minds of the pressures that they face at school, in sports and from friends,” Thompson says.

Alex Laube, high school lead administrator at Cove School in Northbrook, says while there’s a lot of focus on academics and school for kids, that downtime and time away from the classroom can be valuable, too.

He says that “discovering one’s strengths is not limited to the school setting, nor should it be” and that unstructured time is often when students discover new ideas and interests. That’s why he encourages parents to provide their children “with a variety of avenues to discover different kinds of strengths to develop confidence and a positive self-concept.”

This article originally appeared in the issue of Chicago Parent’s Making the Grade. Read the rest of the issue.