How to improve your kids’ grades 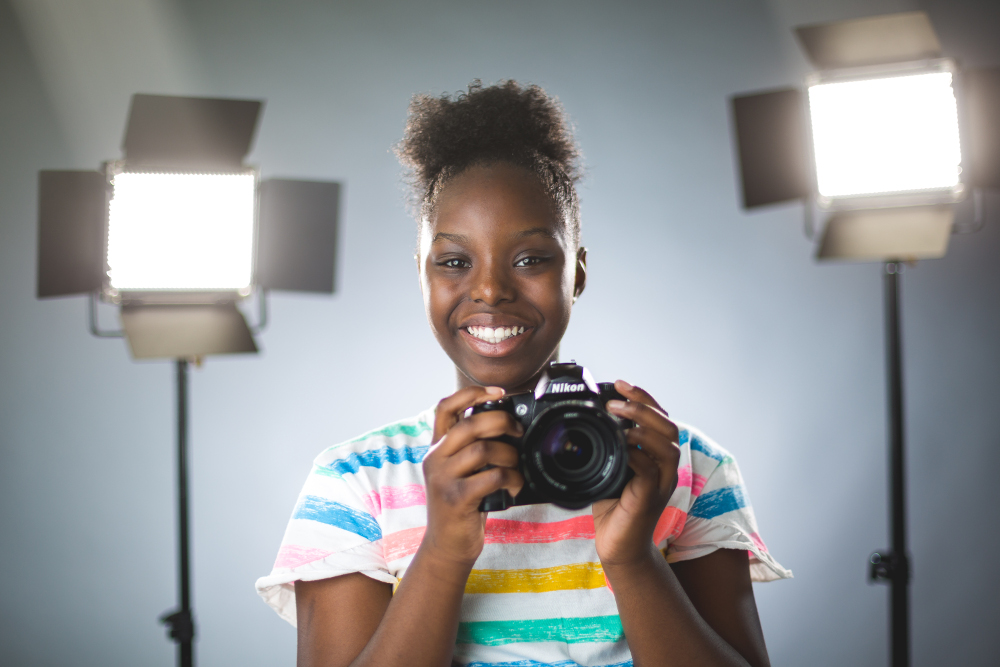 Lisa Mazza enrolled both of her children into music classes when they reached 3.

A teacher, Mazza says she wanted them to have a diverse education and knew that music could help develop their brains for math and reading skills.

The deal was that her son and daughter had to play an instrument until each reached 18.

Her gamble paid off in more ways than one. The Mazzas’ son, Giovanni, 13, has been playing his violin at NBA halftime shows since Lisa entered him into a Bulls’ Youth Talent Search at age 9.

Her daughter, Aria, who has played multiple instruments ranging from cello to piano to saxophone, also maintains the family’s stance on music as enrichment while playing sports.

Data released by the College Board about college-bound seniors in 2015 who took the SAT showed that students who engaged in enrichment opportunities were found to have higher scores on the test than the national average.

With an average of 495 in Critical Reading, 511 in Math and 484 in writing, students who listed course work in music performance scored better in Math (536) than those who listed no enrichment experience (486).

In no categories did students with an enrichment background score lower than students who had no background in those activities.

Anah Ambuchi is an 11-year-old dancer, actor and new filmmaker in Chicago. She says her mother, Naomi, allowed her to add to her schedule and pursue the activities she wanted to try under one condition: “The deal was I had to keep my grades up,” Ambuchi says.

“It was a motivation to her to stay on the honor roll,” Amuchi’s mom, Naomi Morin, says.

Anah has kept her grades up, in part because of the deal and because she’s been active in learning.

Most benefits come when kids care

A Northwestern University study about engagement in the enrichment opportunities found that students who don’t pay attention or aren’t motivated by their enrichment classes don’t pick up the benefits to the brain.

The study—authored by Nina Kraus, Jane Hornickel, Dana L. Strait, Jessica Slater and Elaine Thompson—found that music can spark neurons in children from disadvantaged neighborhoods across the country.

Though Mazza started the violin at 3 and Ambuchi began dancing at 5, children who aren’t exposed to the arts until high school still reap the rewards of an arts education, a 2015 study shows.

The Northwestern team at the Auditory Neuroscience Lab tested teens who had no musical training before they entered high school and again after they’d taken music classes in high school and found that music, even late in education, can help mature the brain.

“These changes seem to benefit literacy skills: both groups improved in phonological awareness relative to the general population, but the music training group improved more,” says the study published in Proceedings of the National Academy of Sciences.

Supporting studies that show how kids’ brains are impacted by enrichment aren’t just sound based.

The Guggenheim Museum found in 2010 that New York City third-graders in art classes performed better in problem-solving development than students who didn’t have the same art exposure.

“We are pleased to demonstrate that arts education helps develop the skills necessary to persistently and adaptively work through problems,” say Kim Kanatani, deputy director and Gail Engelberg director of education for the Solomon R. Guggenheim Foundation in a release by the foundation. 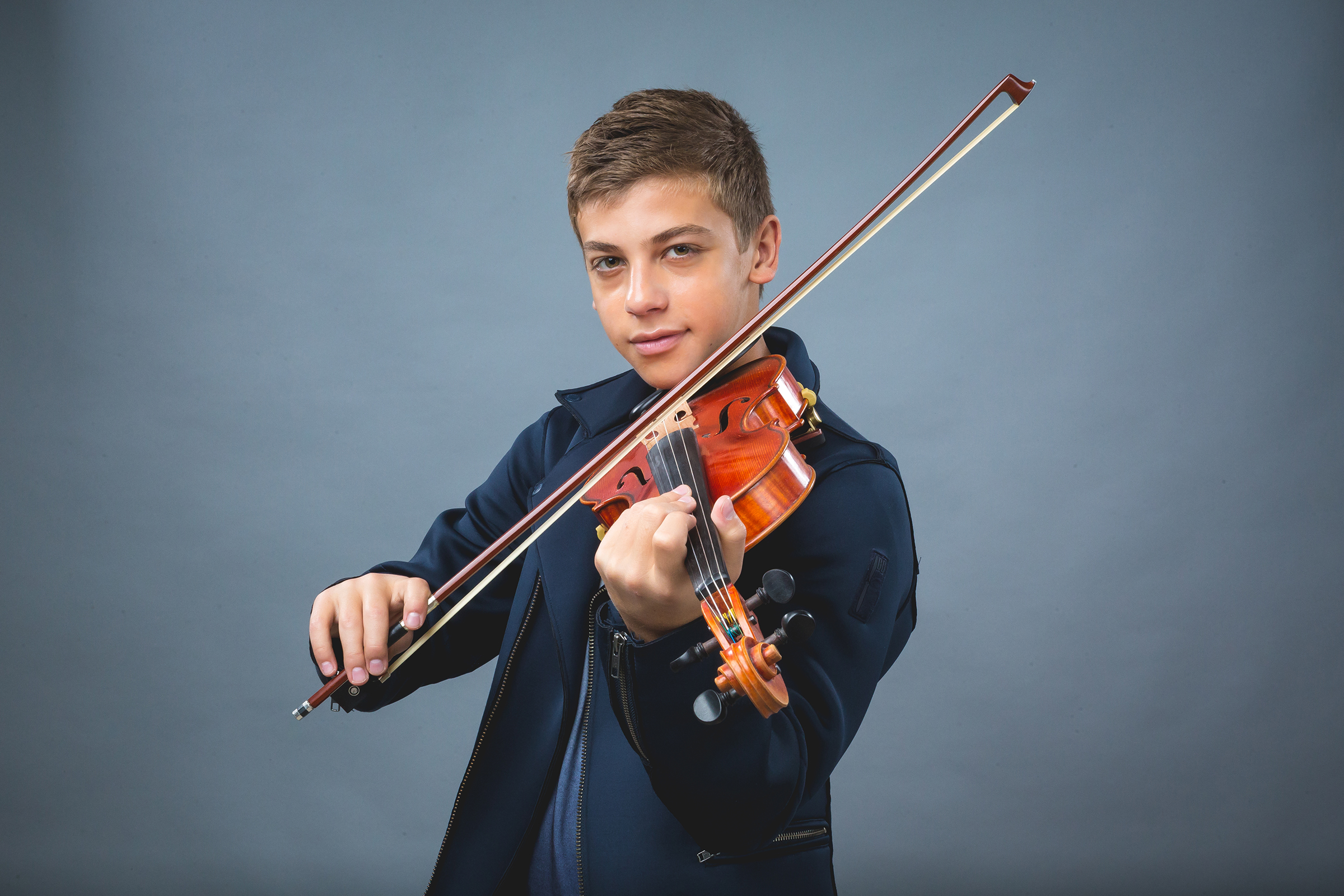 Lisa Mazza says that Giovanni’s background in music has helped mold him as a student.

Giovanni, in addition to playing soccer and acting, is also a straight-A student, Lisa says.

“One of the reasons I wanted him to go to public middle school is so that he could see how miserable middle school really is,” Lisa says. “One of the reasons it’s important to be as normal as possible is because we don’t know when that day is going to come that it’s not going to be normal. It’s important just for interpretation for music and interpretation of the arts to know how people really live.”

“It’s all a part of education,” says Morin, who teaches college courses in speech. “Anah goes to a public school, because you have to have friends, you have to learn to be in a classroom setting. She still goes to church, she still does chores, that’s important to education, too.”

This article originally appeared in the September 2018 issue of Chicago Parent. Read the rest of the issue.

From boogers to pen caps, here's why some kids can't seem to keep strange and stomach-turning things out of their mouths.
Read more
You

If you want to join the fight to help end gun violence, start with these organizations.
Read more
You

How a mom of two tuned into her needs and is now laughing throughout Chicagoland with Bad Momz of Comedy.
Read more
Guides