What Your Child Should Know Before Kindergarten 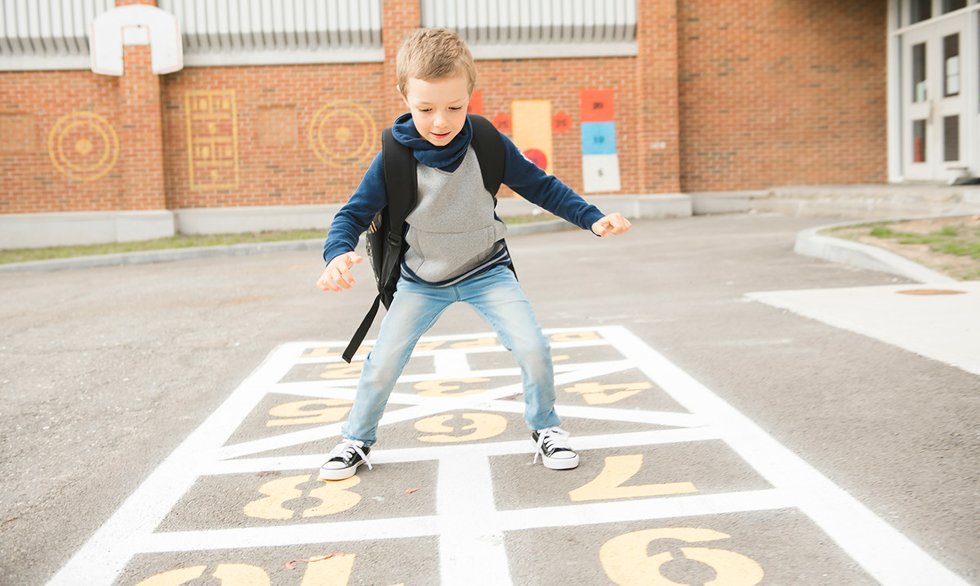 Every parent wonders if their child is where he or she should be academically, but what about the little skills that should be mastered before kindergarten starts? With the help of Noel Wright, an early childhood educator, we’ve compiled a list your little one should have down by the end of the preschool years.

“Gross motor skills include skipping, standing on one foot, galloping, hopping on one foot, kicking or throwing a ball into an intended target and alternating feet on stairs,” says Wright. “Fine motor skills can be zipping zippers, fastening large buttons, using scissors to cut paper, copying shapes and lines and writing his or her name.

“Some cognitive skills are naming some colors, following three-step directions and recalling parts of stories,” Wright says. “Social and emotional skills can be identifying emotions in self, answering who, what, when and where, and telling a story.”

“Every child is so different, but parents tend to struggle letting go on the self-help skills because it’s just easier and faster to do it themselves,” Wright says. “We forget that they can’t master it if they don’t practice it.”

Note to parents: Kids have to learn to do things for themselves.

Get creative with it

Learning these important skills doesn’t have to be boring.

“Practice through play is a great way to take these skills and work on them while keeping your little ones engaged,” says Wright. “Using these skills in your everyday, like skipping to the kitchen or let’s see how many hops it takes to get from the car to the door.”

Try to think outside the box and make learning the skills fun, a challenge or game.

“Some of these milestones need a little bit of thought to practice, like instead of throwing out junk mail and newspapers saving them for scissor practice,” Wright says. “Doing these skills with your little one helps keep them engaged and shows them how to achieve the goal without overpowering.”