The Imperative of Diversity, Equity and Inclusion

Near North Montessori School is furthering its already strong commitment to DEI. Learn why this matters. 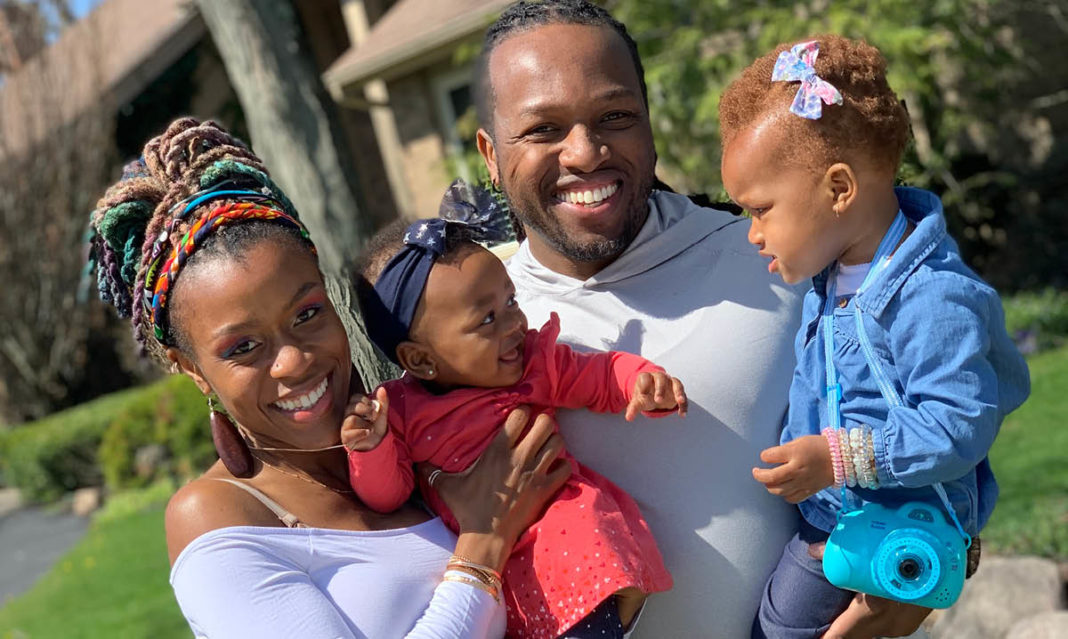 The Montessori philosophy of education holds that every new generation carries a renewed hope for peace and therefore has the most potential to embrace diversity, equity and inclusion (DEI) and create a more just society. But just hoping that children right the wrongs in society isn’t enough. That’s why Near North Montessori School (NNM), an independent toddler to grade eight school on Chicago’s North Side has extended its commitment to DEI, already 15 years in the making.

“The Montessori foundation lays out the imperative to do this work that engages all of us. But it starts with children, the most impressionable minds who are least biased and who naturally seek justice,” says Brian Corley, incoming head of school at NNM. Corley brings to this role considerable experience in DEI, specifically within independent schools and will work strategically with students, faculty and staff to create sustainable DEI practices at NNM.

Furthering the commitment to DEI

DEI programs already flourishing within NNM include faculty, staff and parent training over the past decade with Seeking Educational Equity and Diversity (SEED), a national project that trains leaders to spark conversations with peers to move personal, organizational and societal change toward social justice. Corley has long served as a facilitator with SEED.

A major step toward DEI change at NNM was the creation of a director of diversity in 2012. “This is a director who reports to the head of school and has power to affect strategic change on the ground,” says Corley, who previously served in this role at NNM. An equity audit carried out every three to five years will intentionally highlight strengths and challenges to the DEI work within NNM. Task forces ensure the work is addressed by everyone and doesn’t fall on the shoulders of just one individual, Corley says.

And, because Montessorians recognize the responsibility to engage the community beyond the school, NNM works to involve everyone. “We have long had a Gay-Straight Alliance group that elevates awareness of gender and sexual identity in the community, and faculty, staff and parents have formed AWARE, the Alliance of White Anti-Racists Everywhere,” Corley says. “When we care about things, we make sure our voices are heard.”

Because independent schools like NNM aren’t held to public school standards, they enjoy the freedom to teach subjects in a way that elevates voices and perspectives traditionally missing from the conversation. “And yet, we find a number of independent schools that uphold a level of legacy privilege and follow traditional formats,” Corley says. “Parents who care deeply about DEI should look to schools that have this critical piece in their mission and that will hold them accountable to this work.” Accountability is key.

Because NNM follows the Montessori educational philosophy — which embodies DEI at its core and not just as a trend — families within the school community are every bit as committed to DEI as leadership, faculty and staff.
With a proven commitment to NNM and DEI, Corley is positioned to lead as the new head of school in 2021-22 and elevate DEI. “Part of the language in our school community is that diversity is our true north,” he says. “We are striving for DEI and we have not yet arrived. I am deeply committed to approaching this in an unapologetic way.”

Learn more about Near North Montessori School at nnms.org.

Chicago Parent Staff -
Have a spooktacular time with your family thanks to these local events.
Read more
Advice