Best brain-stirring board games for every age 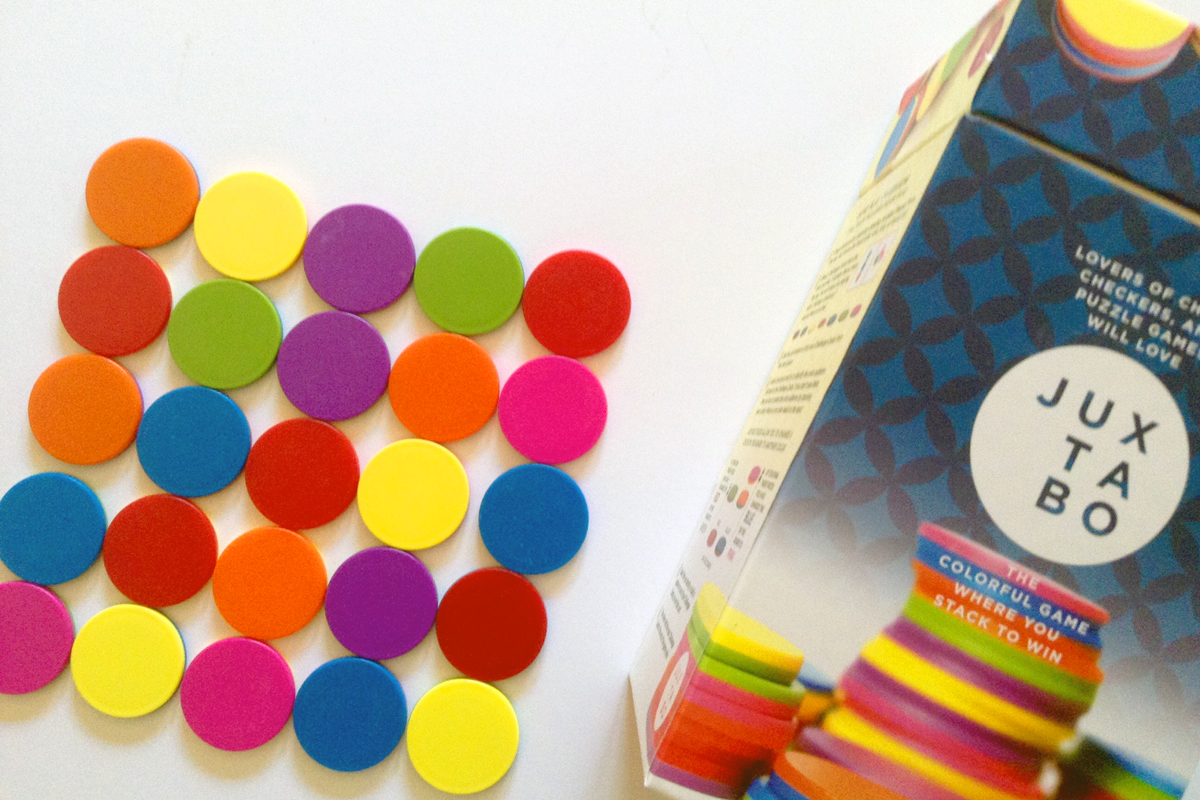 It all started with a Peppermint Forest. My 4-year-old son returned from school raving about the board game Candyland and begging us to play with him. The concept is rather cute but after four minutes the game had concluded with no real strategy or skill involved. After repeated plays, I started seeing chocolate-covered stars and knew it was time to do a little research and expand our board game horizons. The goal: brain-stirring, not brain-bored. Here are our favorite findings.

Their motto is ‘bingo with zing!’ The award-winning Zingo! strives to create a fast-paced, exciting game in which speed pairs with matching as tiles are unveiled bingo-style for the grabbing. Ideal for pre-readers and early readers, Zingo! dispenses fun and laughs as young minds race to be the first player with a completed card, upon which one must call out “ZINGO!” Bonus: this game is great for building word and language skills as well as memorization.

Math becomes a wild nature adventure for navigating one’s way through a swamp using addition and subtraction. With luck on your side, you’ll be able to traverse the Crocodile Short Cut, but beware that eventually everyone gets stuck in the Endless Loop. Sum Swamp was created with the idea to ‘grow’ with the math fluency of your child. Though 5-year-olds may find it challenging, older kids may play along for fun.

Inspired by the awe she felt upon viewing rows of colorful macarons, Funnybone Toys President Julien Sharp set out to create a game that was visually stunning but necessitated the strategy one would use for checkers or chess. The round, flat 2-color disks of Juxtabo mirror the decadent French confections as players stack and build the patterns featured on drawn cards. The player with the most challenge cards completed wins (though sadly, no actual macaron treats are included so best put them on your shopping list when game play is over).

Based on the chuckle-worthy book by Laurie Keller (The Scrambled States of America Talent Show), kids will battle to learn the state names, capitals, nicknames, shapes and positions while juggling visual teasers, riddles and geography brain-busters. One can’t help but think that memorization and placement will surely aid in future geography exams.

Embracing the concept of ‘Around the World in 80 Days,’ Ticket To Ride goes one step further and proposes a new wager: a handsome reward for who can travel by rail to most North American cities in just seven days. With hundreds of tiny train cars to cover their path, players aim to collect cards that allow them to use specific railway routes connecting to cities throughout the U.S.A. For those looking to expand their worldly travels, there is also a Europe-centric version.

Best for Ages 13+: The Sherlock

The premise is simple: pore over clues like a detective in order to solve the mystery. Set on a gorgeous wooden game board, The Sherlock shakes up your short-term memory, deduction and conundrum solving through a series of precision-cut rods. There are seven levels of challenges ranging from Elementary to Sherlock in order to test your wit, knowledge and know-how. The craftsmanship of the game alone will astound you; this is an investment piece to play for years to come with the family.

Please note that many games featured above and in general contain small pieces that can pose a choking hazard for small children. Exercise caution during times of play.

Get comfy with these kid-friendly streaming picks!
Read more
Indoors

The Hyde Park nonprofit is inviting children of all colors and backgrounds to play, learn and grow together.
Read more
School Issues