Get moving: Studies show even brief activity ups focus and learning for kids 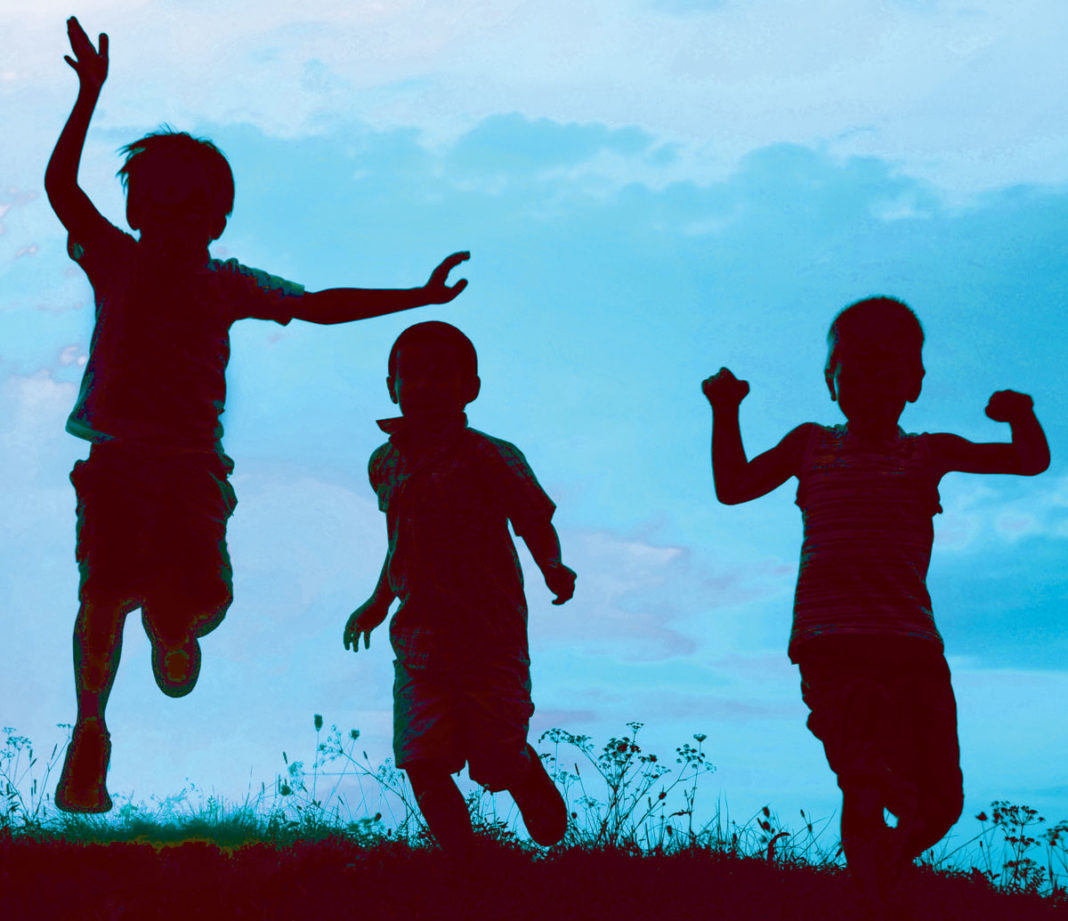 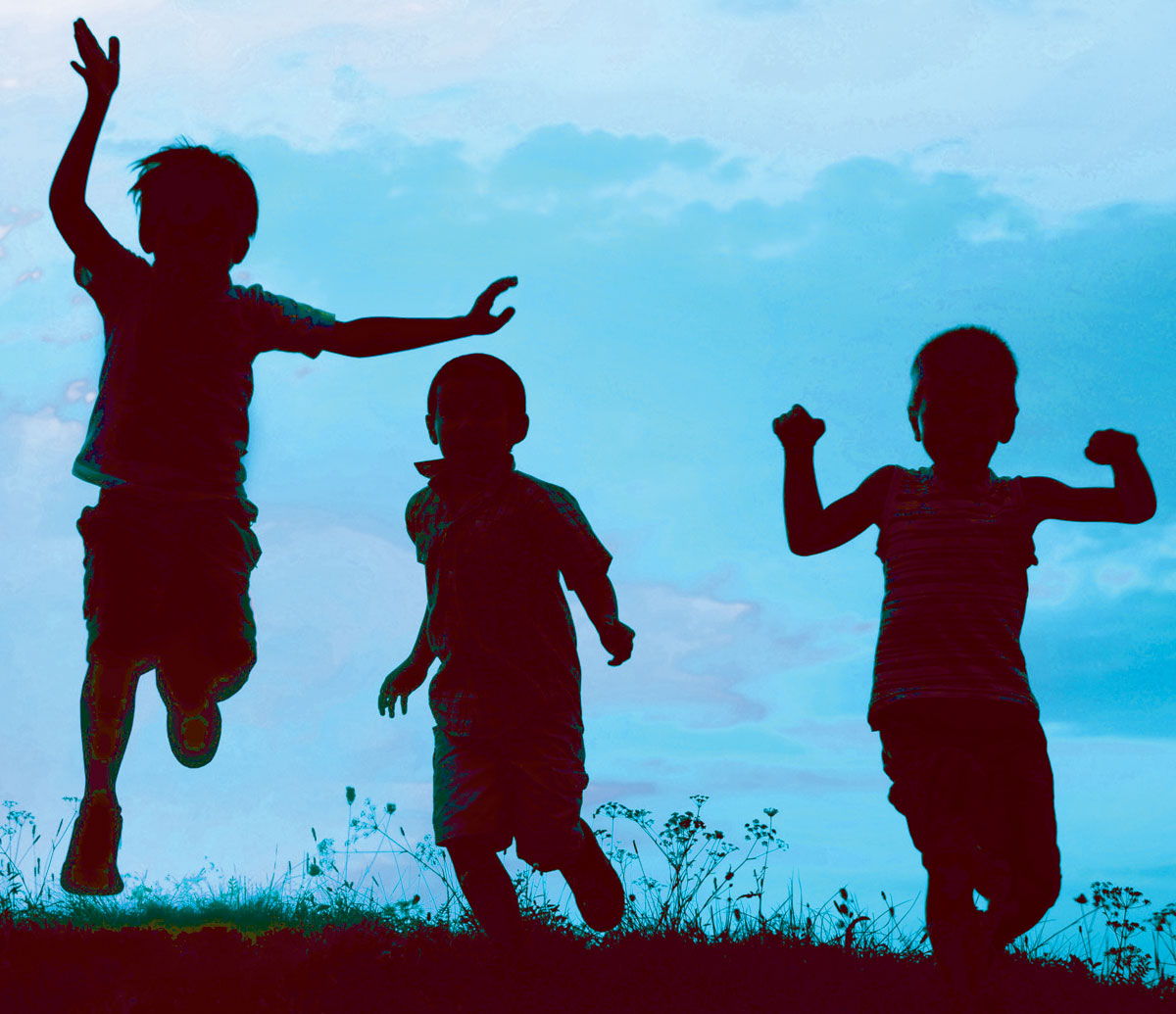 Most parents have heard about physical activity keeping their children healthy and stemming the increasing consequences of childhood obesity. Now a growing number of schools and families are taking notice of new studies that show that being active is not just good for the body, but also good for the brain and can help students perform better in school.

Kids of all ages can have better focus, behavior and even grades with just a little physical activity added to their daily routine, experts say.

It all comes down to three important neurotransmitters in the brain—dopamine, serotonin and norepinephrine—all of which are stimulated by exercise, says Paul Zientarski, consultant and former director of physical education at Naperville Central High School.

Current recommendations from the Institute of Medicine say that children under 6 need to be physically active for 15 minutes every hour, while older children need 60 minutes a day of moderate to vigorous physical activity, says Dr. Blaise Nemeth, a member of the American Academy of Pediatrics.

“As little as 15 minutes can have a big impact on kids’ behavior and school performance,” Nemeth says.

“Forming healthy habits at a young age ensures that they will grow into healthy adults,” she says.

Laughlin says parents should check with their schools to see how many minutes of physical activity their students are getting each day and plan home activities to supplement that. She says it can be as easy as parking in the back of a parking lot while running errands to increase steps, playing with the dog in the backyard or having kids help clean the house.

As children age, experts suggest breaking up homework sessions with activities including walking, climbing stairs and running around the block, or even indoor activities like jumping jacks, pushups or running in place.

“A good rule of thumb is that your attention span is equal to your age in years,” Zientarski says. That means that your 10-year-old may need what educators call “brain breaks” after every 10 minutes of serious homework time.

Students at Naperville Central take “brain breaks” about 20 minutes into each class, meaning they get out of their desks and do some kind of activity for a few minutes.

“Anytime a teacher can be creative and get the kids up, moving and engaged, they will be better off,” he says.

Chicago Public Schools is phasing in a program called 30-20-10, which will include 30 minutes of daily physical education, 20 minutes of recess split into two segments and 10 minutes of active class time.

“At a certain point for kids, sitting in a traditional classroom, their brain kind of shuts down,” Laughlin says.

Teachers benefit when the kids get back to their desks because the kids are more focused and actually learn better, she says.

Illinois is the only state that requires daily PE for K-12, but many schools across the state avoid the requirement with waivers.

Exercise not only helps students focus on their classwork, but it can also help them get better grades in the classes where they struggle the most, Zientarski says.

Starting in 2006, Zientarski put a group of struggling freshmen in PE directly before math class. When compared to students who didn’t have gym before math, the students who were active before their most difficult class improved at a rate of two to three times more on standardized tests.

Guidance counselors at the school now suggest that students schedule their most difficult classes directly after physical education.

“Changes to your student’s after-school routine could also help improve their study habits,” he says.

“Too often we have students come home, play, have dinner and then start homework and go to bed,” Zientarski says. Instead, the routine should be a mixture of homework and activity both before and after dinner.

As with many other aspects of healthy living, parents need to set a good example, experts says. “Walk with them, run with them, play with them,” Zientarski says.

Don’t forget to have fun, too, experts say.

“This is an opportunity to build on your relationship with your child and reinforce that physical activity has value,” Nemeth says.