How to Address Racism in Kids’ Books and Movies 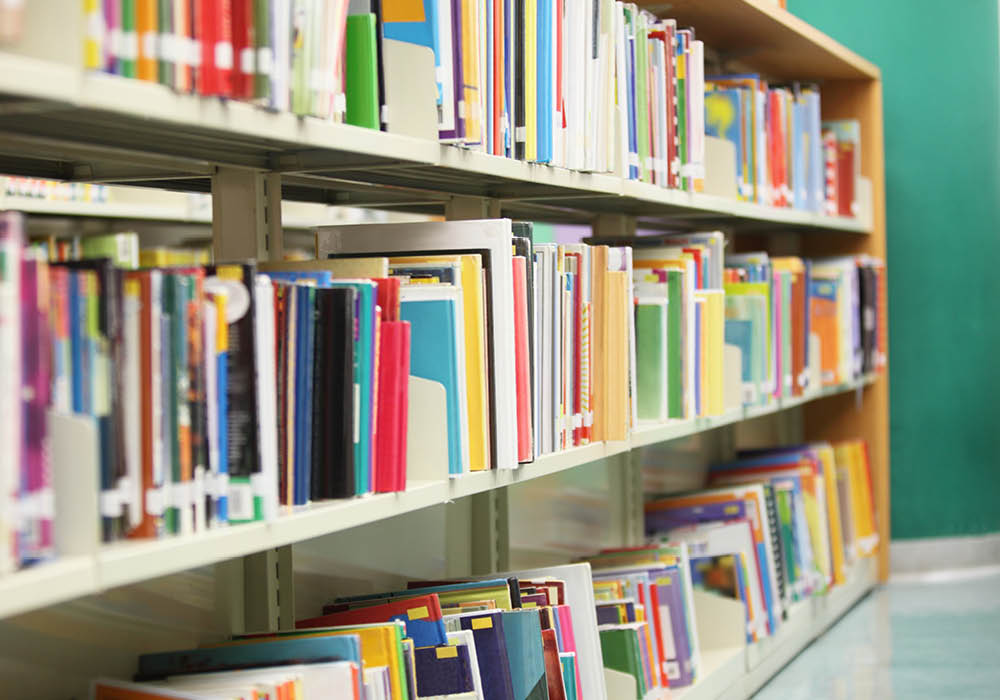 Dr. Tonya Bibbs read the books of the Little House on the Prairie series when she was a young girl.

In them, she learned about western expansion, prairie life and Laura Ingalls Wilder’s childhood.

No one talked to her about the racism or cultural insensitivities in the books, that were typical of the time, but not as American society progressed.

“When I go back and look at them now, there are some really problematic messages in those books, and no one ever brought them up to me as I was reading them,” she says. “I learned a lot about prairie life and western expansion, but could I have learned it another way? I don’t know, but those are questions we have to ask.”

A 2019 study of the works of Dr. Seuss defined the racism that Theodore Geisel, who penned the Dr. Seuss books, wrote and drew into his children’s literature.

As more and more parents and teachers become aware of the racism and where it exists in the Seuss books, sociologists recommend that parents make their own decisions about where and if the books remain on the bookshelf. The same goes for older cartoons with racist and sexist characters and themes, like Disney’s Peter Pan or Dumbo.

In March 2021, Dr. Seuss Enterprises elected to remove six books from publication, including many that were named in the report as the most racist: And to Think That I Saw It on Mulberry Street, If I Ran the Zoo, McElligot’s Pool, On Beyond Zebra!, Scrambled Eggs Super!, and The Cat’s Quizzer.

“These books portray people in ways that are hurtful and wrong,” Dr. Seuss Enterprises said in its statement on March 2, 2021, to coincide with Dr. Seuss’ birthday. “Ceasing sales of these books is only part of our commitment and our broader plan to ensure Dr. Seuss Enterprises’s catalog represents and supports all communities and families.”

When considering these books that live in children’s literature “canon,” says Bibbs, an associate professor in Social Work & Child Development at the Erikson Institute, parents need to be reflective about why the book is important to them or their own family.

“We have to ask ‘What message do I want to give my child about its enduring importance, and are there aspects of this book that are so important that I still want my child to be exposed to it, even if I do critique it to them?’” Bibbs says. “If not, ‘why am I holding onto it as a parent, why is it still so important to me?’”

It doesn’t mean that all parents have to remove Cat in the Hat or Oh, The Places You’ll Go from the family library, but use them as tools to teach kids both about rhyming, phrasing and racism.

When to talk about what kids are seeing

Books like Oh, The Places You’ll Go and movies like Peter Pan and Dumbo are in the public domain in such a way that it’s almost impossible to avoid them.

The best time to talk about the racism or sexism that kids are seeing and reading depends on the age of your kids and how each one learns, Bibbs says.

“Parents know how their children learn best,” she says.

What is important is making sure that you address what you’re seeing as a family, to help your kids understand why they’re seeing the contradictions in their life.

If your family regularly talks about anti-racism, and then kids see images in movies and books of overt racism, addressing the contradiction helps them learn how to process what they’re learning.

When reading a book, asking curious questions while you’re on a page can jump-start how kids think critically. While watching a movie, you can wait until the movie is over to discuss what parts each person in the family liked or didn’t like, or talk about it while the scene is playing out.

“You can be curious with them. Say, ‘That’s interesting. That’s different than how we talk about being with our friends. Why do you think this character is being like that with this other character?’” Bibbs says. “Explore that with them. You can’t resolve it because the marginalization exists, so you can’t resolve it in that moment, but you can help them recognize that it’s a contradiction, it is an experience of marginalization, one that we need to notice and that we need to have a response to it. That’s equipping them with the capacity to go out in the world and do things differently.”

The best time to have the conversation about a particular movie or book with an issue will depend on your child. Keep in mind that not confronting it teaches your child as much as having the long conversations.

“To say as adults, ‘Oh, that’s not the way we do things, is it?’ That’s neat and tidy and resolved in this moment, because we don’t want our children to confront the world as it is, then that’s not helpful to them,” Bibbs says. “Because they go off and talk about these things by themselves for themselves and they develop the implicit biases that we all carry.”

For kids who are older, discuss what the history was at the time that the story was written or told. Though many defend Geisel and Disney as “products of their time,” kids who are younger don’t understand how history can change. Discuss with late elementary and middle schoolers about what the implications of being a “product of their time” could mean.

What is the right thing to say

Bibbs says she was recently talking with a father who worried about having “adult conversations” with his child.

“I said, ‘that’s because you’re thinking about having adult conversations with your child and you’re not, you’re having children’s conversations with your child,’” she says. “Thinking about it from that perspective, from what they bring to you and the way they talk about these things with their peers is a point I really want to emphasize. … What I’m focused on is when children bring those topics to adults and get the message that ‘we don’t talk about that.’”

Remember that every child who has ever played on a school playground has witnessed or been a part of exclusion. Using language and instances that kids understand is having the “children’s conversation.”

Teaching Tolerance, a program through the Southern Poverty Law Center that develops plans for teachers and parents to help children learn about biases and tolerance, has created lessons for readers of all ages that includes critical thinking questions appropriate for kindergarteners and older. These strategies ask kids to think about the perspective of the narrator, how characters are connected, who is included and who isn’t represented in the story.

Using open-ended questions (not questions that can be answered with a yes or no) helps kids develop critical thinking skills. Be sure your child is old enough to understand how to answer a “why” question, which can be 3-4 years old.

“We encourage teachers and parents that it’s never too early to talk to kids about these issues, especially race,” says Monita Bell, interim co-director and managing editor for Teaching Tolerance in an email interview. “Kids are bombarded with related images and messages, including those about whiteness, so the earlier parents start these conversations, the better. People of color are already having these critical conversations with their children to protect them, and it’s crucial that white parents have these conversations early and often.”

What to do when it isn’t overt

Not all racism is as overt as drawn pictures or verbal caricatures. In some cases, the racism problem is one of exclusion.

Consider the Harry Potter series, for which the overarching themes of racism, sexism and classism exist without a main character of color.

Families can still enjoy reading and watching movies together while addressing the topics and themes with a critical eye, Bibbs says.

When viewing new media together, there are a few themes that parents can watch for to talk about with their children. Bibbs recommends looking at social arrangements, even among characters of the same race. Who is “on top,” who is considered “smart,” or “lazy” and how does that fit with a stereotype that should be avoided?

“Be self reflective,” Bibbs says. “How does this support your beliefs or not, and what are the messages it’s giving to your children or not?”

Equipping kids with the critical eye of seeing all forms of racism, classism and sexism allows them to behave more critically in social situations.

“Parents should also be intentional about helping their children develop their identity, their ability to embrace diversity, their knowledge of injustice and their willingness to take action to create positive change,” Bell says. “We refer to these as the four social justice domains of identity, diversity, justice and action.”

Having conversations at a kid level about racism, classism, sexism, religion and gender discrimination when your kids are young allows them to know that the conversations are important to your family.

Kids are open to those conversations, Bibbs says, it’s parents who usually need the prodding. Teaching kids every day about inclusion, kindness, anti-racism and anti-discrimination eases how to approach the conversation when your family sees a contradiction in a book or in a movie.

“Modeling is powerful for white families,” Bell says. “When you are, for example, in a situation where you or your family’s privilege is at play, explicitly name that and encourage dialogue about fairness and why that privilege is problematic. Be clear in talking about the questions you ask yourself as you engage in social, moral and political issues, the struggles and concerns you have and how you decide to help create change.”

Bibbs recommends starting a book club of kiddie lit titles with your like-minded friends and family, especially those with children the same age. Hearing how others are approaching the conversations can give you more tips about how best to talk to your children.

As your children grow, know and understand the concepts of the books that they’re reading.

Help them seek out books with diverse heroes, written by diverse authors and that teach them more than what they’re learning in school.

Here are some fun ways you and your family can celebrate.
Read more
Sponsored Content

Brought to you by UChicago Medicine and Comer Children's
Read more